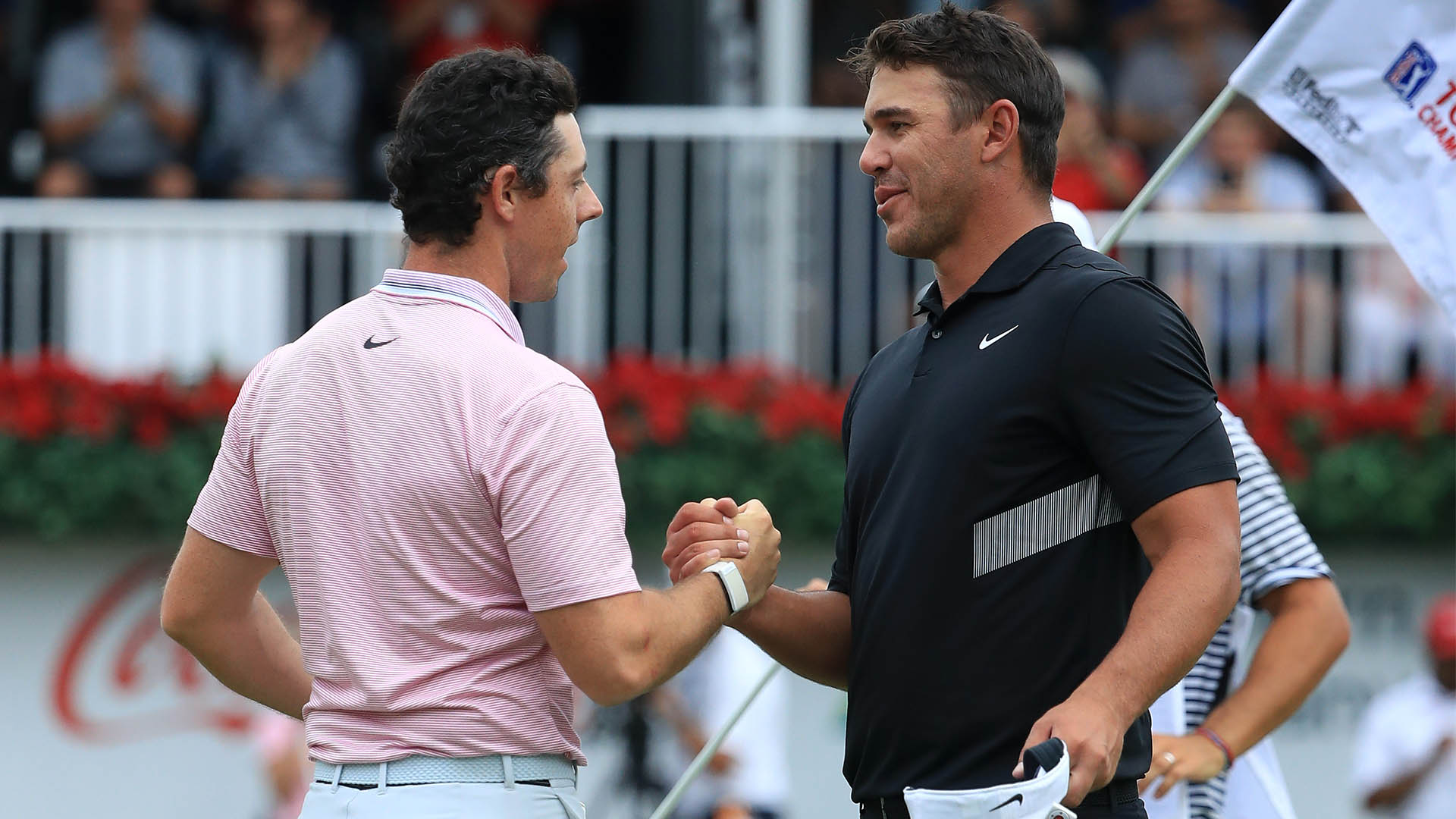 “I didn’t see it as a rivalry.” – Brooks Koepka

Too bad Brooks isn’t playing this week in China. Koepka might have had a chance to go head-to-head with Rory McIlroy, for the first time since declaring this non-rivalry-rivalry, in primetime at the WGC-HSBC Champions.

There will be a time for that, when Koepka gets cleared after his latest injury. They’ll inevitably get paired together, either by scores or for promotional reasons since they’re ranked Nos. 1 (Koepka) and 2 (McIlroy) in the world rankings.

Rivalries, as I’ve come to find in 35 years of covering Ryder Cups and major championship golf, needed a guy with an edge, perhaps a disrupter,  as Jack Nicklaus was to Arnold Palmer or Seve Ballesteros to Paul Azinger. The best at it, I found to be, was Nick Faldo. Whether it was in Ryder Cup competition, where he set records, or in the battle for world No. 1 with Greg Norman and Seve Ballesteros, Faldo came across as cold-blooded. Let’s put it this way: You wouldn’t see him vacationing in the Bahamas with Rickie Fowler and Jordan Spieth, or working out together in Jupiter like Koepka and Dustin Johnson.

In my interview last week with Sir Nick, the Hall of Famer acknowledged that he liked hearing what Koepka had to say. So, too, did PGA Tour commissioner Jay Monahan in his interview this week on “Morning Drive.” The PGA of America has to be happy, as well. The Koepka-McIlroy backstory should equate to dramatic head-to-heads in the FedExCup playoffs and the 2020 Ryder Cup at Whistling Straits.

“This is a different time,” Faldo said, acknowledging immediacy and power in the age of social media. “From the outside I think it’s fine, I think it’s cool, a guy like Koepka who’s brutally honest in his confidence. In the past you were always meant to say, ‘Ya know I’m playing great, I hope I play great,’ and yet inside you’re saying, I’m going to beat everybody this week.”

Faldo was old school, like Ben Hogan, in that he was always best at issuing the cold shoulder or failing to acknowledge eye contact. It was never verbal, but it seemed personal at times.

“You stared someone up and down occasionally, and then you did it with your golf clubs and your putter,” Faldo told me. You never threw out something like [what Koepka said regarding McIlroy].”

For all of golf’s rivalries, both big and small, two have always stood out to me. One because of the legendary participants. The other because of epic emotion. 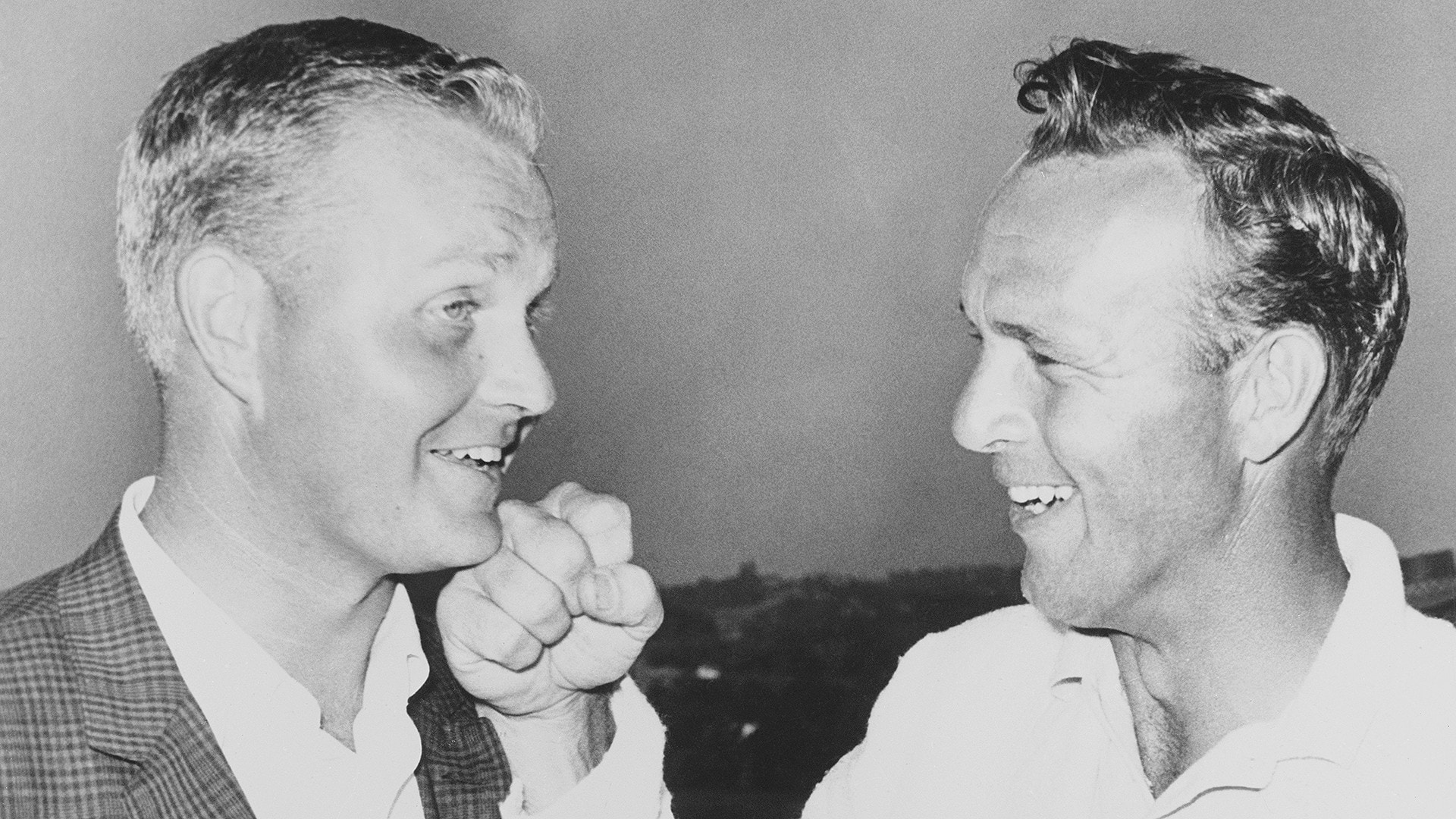 I came in on the back end of the Jack Nicklaus-Arnold Palmer rivalry, a rivalry many consider the greatest of all time. By my time, over two decades had passed since Jack beat Arnold in the epic 18-hole U.S. Open playoff at Oakmont in 1962. It was a unique loss that stung like no other in Arnold’s career and was one of the most gratifying in Jack’s. With that, a rivalry was born.

By the mid-1990s, the Nicklaus-Palmer rivalry had transitioned into the building of their empires in golf course design. For the most part they were taking playful shots at one another instead of hitting shots in competition, until they got together for a Shell’s Wonderful World of Golf match at Pinehurst in 1994.

"We've mellowed over the years," Palmer admitted to the golf writers in assemblage. "We've found we both have some good things we enjoy about each other, things that we like. And that's not bad, either. Maybe it's the fact we're getting old.”

This isn’t to say that someday former No. 1 ranked players like Faldo, now 62, and Norman, now 64, will mellow together after their Masters and Open Championship battles. Or, that Koepka and McIlroy will become best buds (though, Rory said last week in Japan that he took no offense to Koepka’s comments and the two were cool.)

But as you get older, and as we’ve seen with Tiger Woods and Phil Mickelson, chemistry can change. 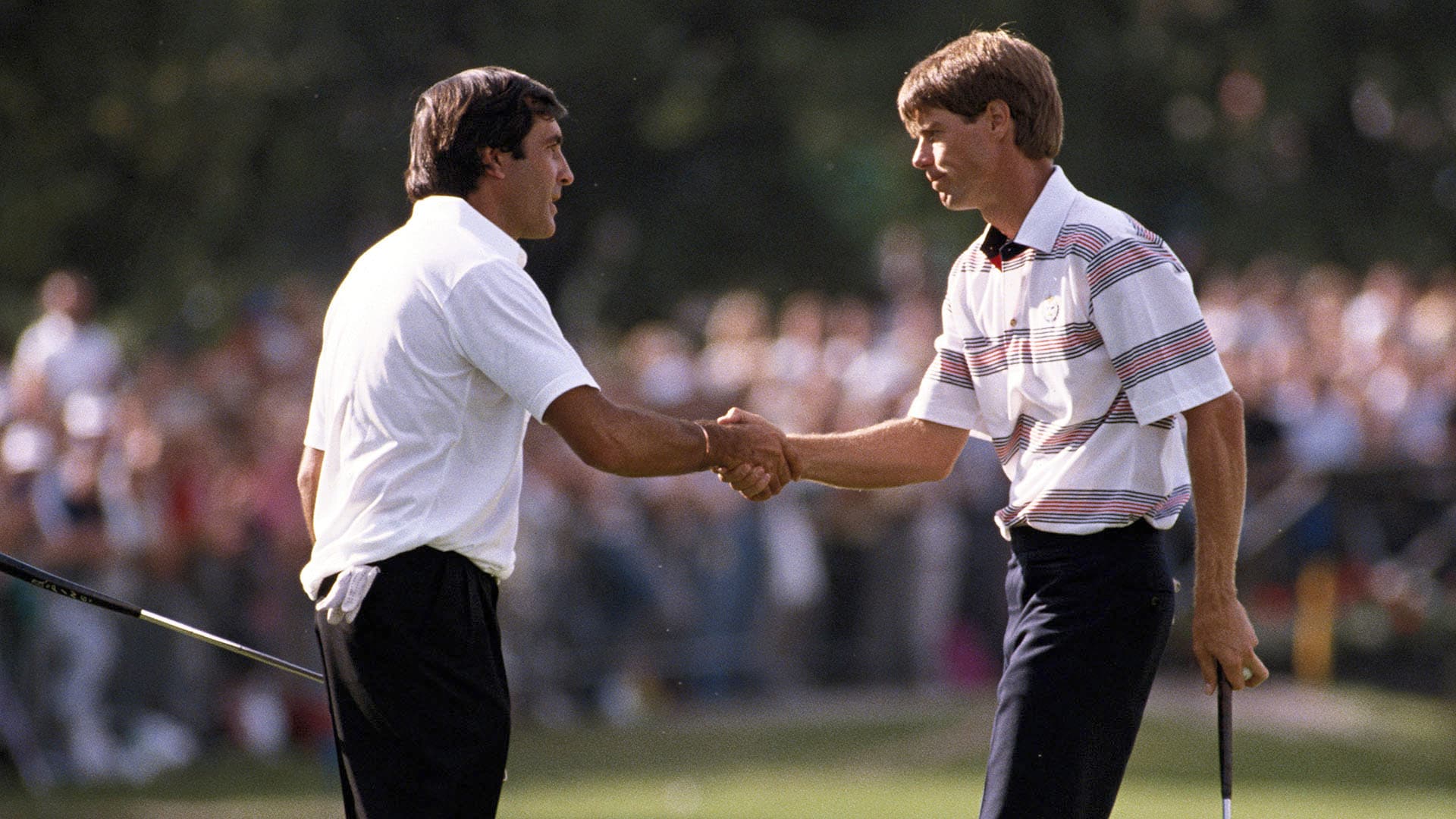 The most intense rivalry of my time covering Ryder Cups and major championship golf would be Ryder Cup protagonists/antagonists Azinger and Ballesteros.

Azinger shared with me last week a conversation he had with Ballesteros before the Spaniard died from brain cancer in 2011.

“He wanted to know, ‘Why you say this about me?’” Azinger told me. “‘Why you call me the King of Gamesmanship?’”

According to Azinger, that’s when the American listed the grievances that occurred at The Belfry in 1989, and Kiawah Island in 1991.

With that, Seve said, “This is like old toilet water. We’ll just flush this.”

It needs to be said that in the early-1990s, when Azinger was battling cancer, that Ballesteros was one of the first to call.

“So all that went away,” Azinger said.

Rivalries change over time. Once competition ends, the emotions mellow. But for the game, the fans, and the tours, there is nothing better than two of the game’s best battling, repeatedly, for the highest stakes. 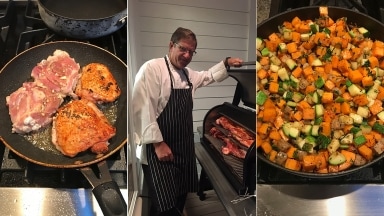 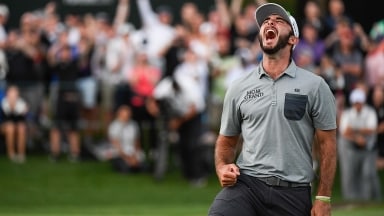 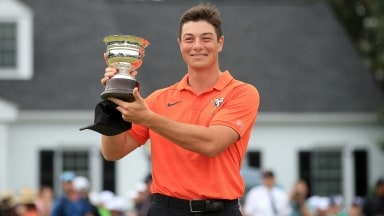