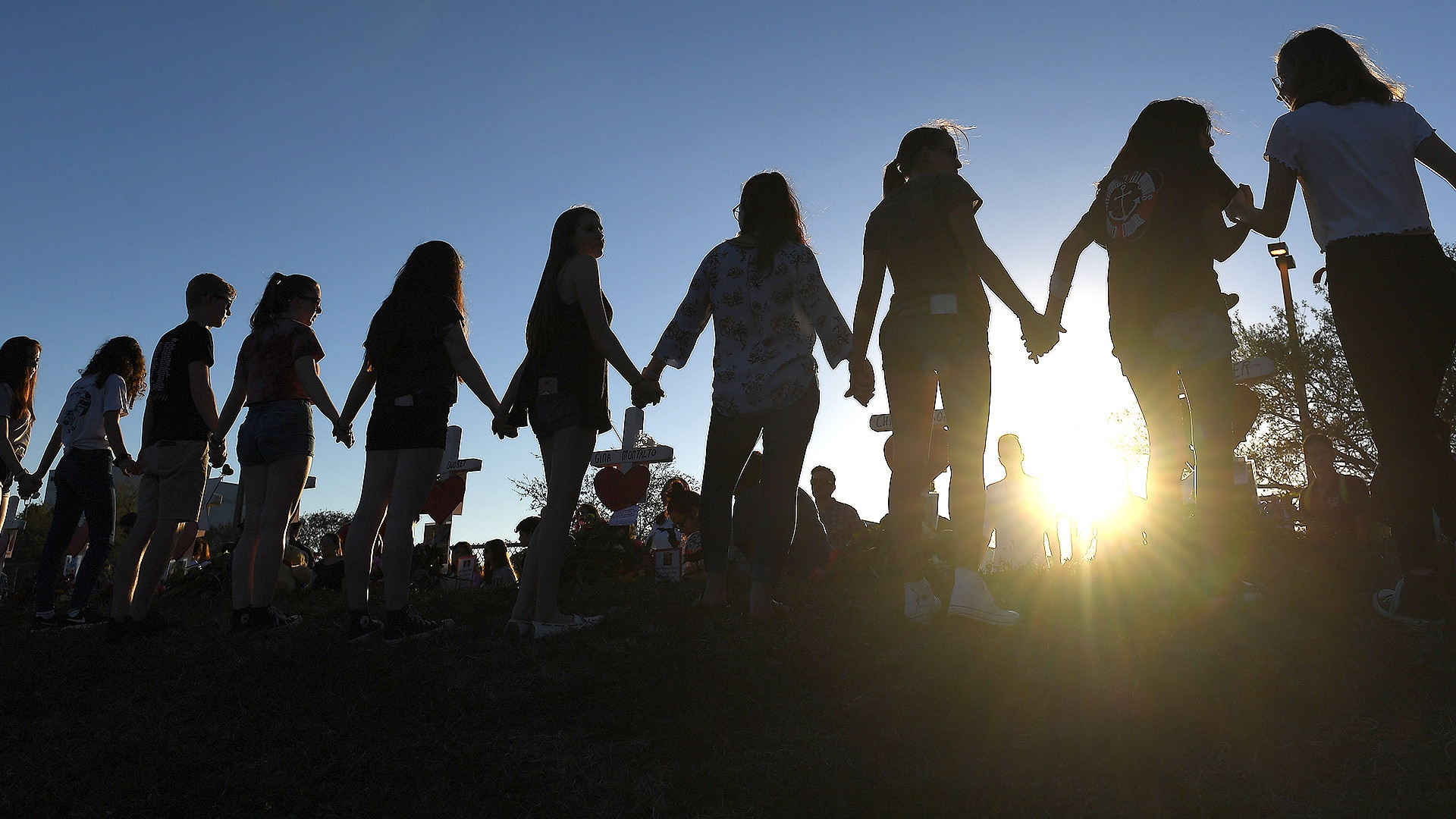 Amanda Okulanis was on the Sawgrass side of the Marjory Stoneman Douglas High School campus on Thursday, away from the 1200 building that largely housed ninth-graders and where most of her 17 classmates were killed in a mass shooting in Parkland, Fla.

For Okulanis, who could hear the shots while evacuating, the survivor’s remorse has already kicked in.

“It could have been anyone of us,” said Okulanis, the captain and No. 1 player on the Stoneman Douglas girls’ golf team. “It was just timing and where you were.”

Okulanis, 18, works part time in outside operations at Heron Bay GC and is a pro shop attendant at TPC Eagle Trace, not far away from Parkland in Coral Springs. She just returned from her second funeral on Sunday afternoon when we spoke. Among those who were in the wrong place at the wrong time was Cara Loughran, the 14-year-old daughter of Eagle Trace superintendent Damien Loughran. Cara’s brother, Liam, survived.

“Both of the funerals I sat through today, both of their families spoke over and over again about their smiles and how they were the most amazing kids with unlimited potential,” Okulanis said. “And how they brought such happiness to this world.” 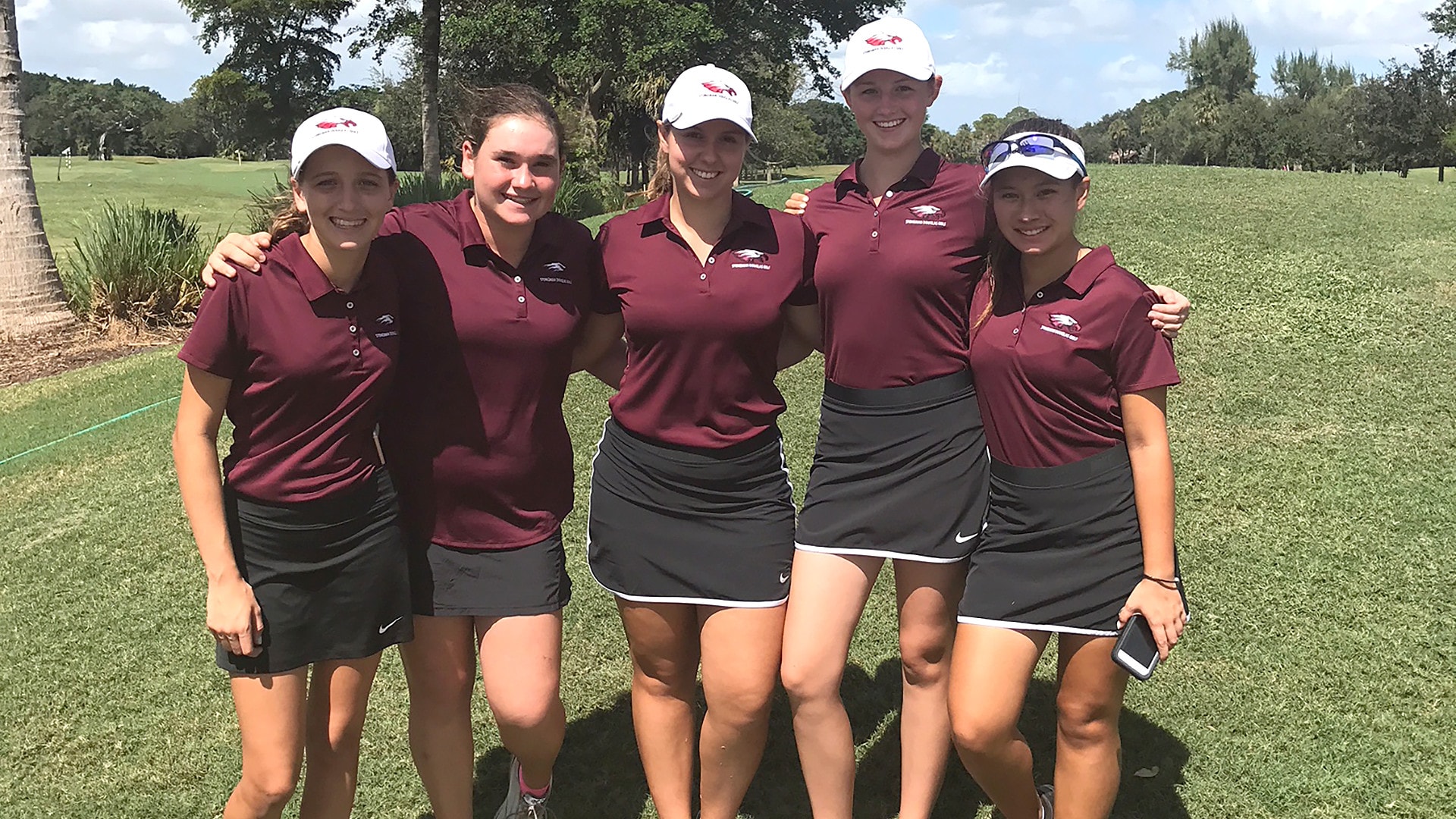 As a Bright Futures Scholarship recipient, Okulanis will be attending the University of Central Florida in the fall and play club golf. She wants to become a CPA and work as a CFO for a large corporation or professional sports team.

“She was a natural born leader,” said Devin Schaller, the girls’ golf coach at Stoneman Douglas. “We had a young team and as the season went on she grew as a person and it really showed. She was the glue we needed.”

Schaller, who teaches U.S. and world history, was evacuating students in the midst of the shooting, but was able to send out a group text. All his girls checked in, but some had been in Building 12, where most of the shootings took place.

“We’re all trying to be cohesive and moving forward in unison with one another,” said Schaller. “It’s just such a horribly unique experience.”

The boys’ golf coach at Stoneman Douglas had his own horrific experience. In addition to coaching golf and softball, Brian Staubley works as a security officer at SDH and was just outside the door where the shooter was reloading. He was ordered back just before another round of gunfire. He lost two friends and colleagues in the shooting.

Among those Staubley led to safety in the school’s auditorium was Evan Kuperman, a 16-year-old sophomore on his fall team. Kuperman’s older sister was in the 1200 building and wasn’t responding to texts or calls for an hour after the shooting. She survived. You can imagine the impact that's had on his life and his family's. 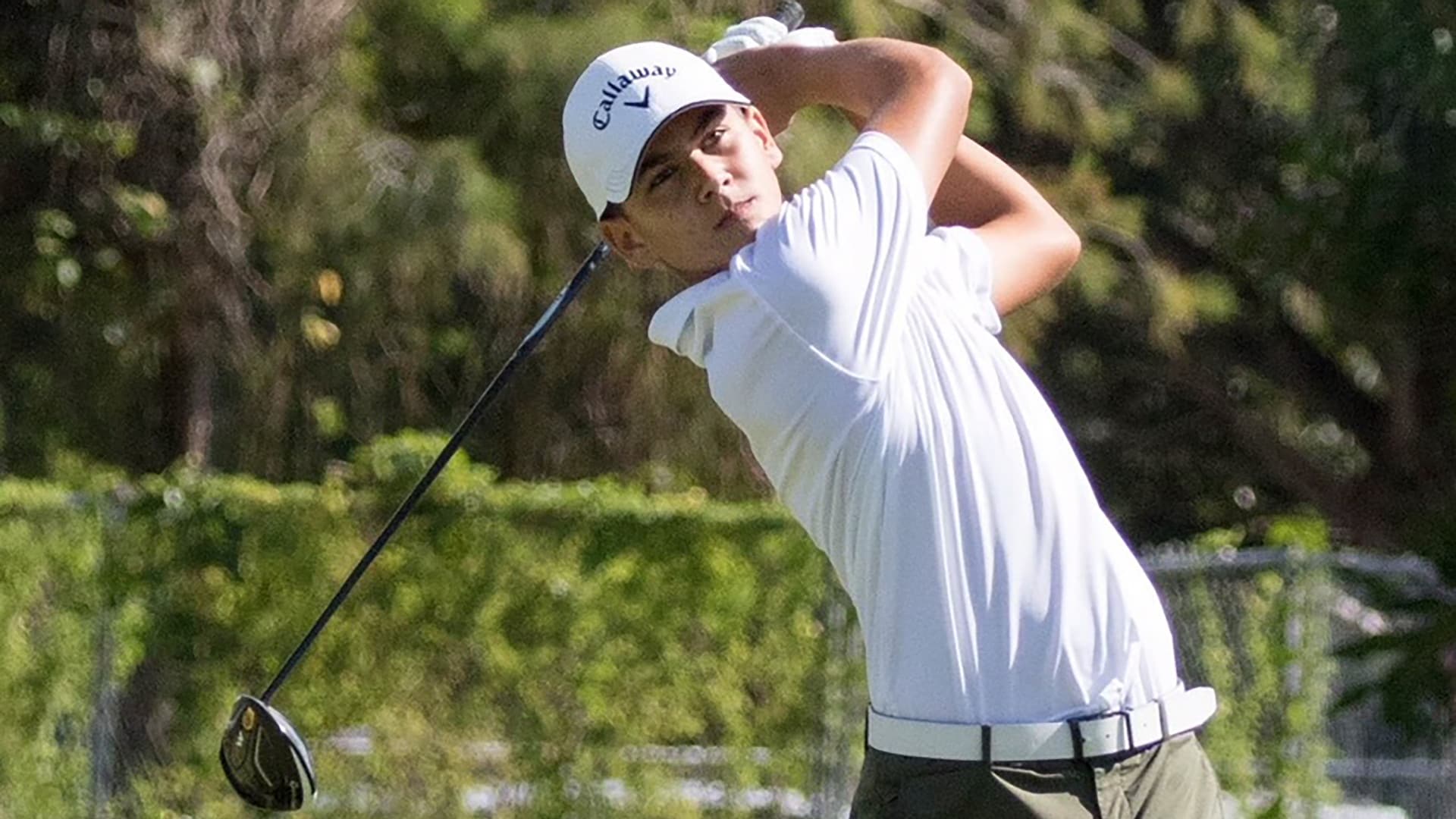 Kuperman (pictured above) started playing golf at 13. In short time, he has advanced past the local level in the Drive, Chip and Putt competition, has won U.S. Kids tournaments and represented the Junior Golf Association in Broward County in state events. He also competes on the South Florida PGA Challenge and Championship tours.

Thinking it would be therapy, Evan Kuperman went to the range at Parkland to hit balls on Friday.

He signed up for a Gold Coast junior event in Miami on Sunday, put his clubs in his high school bag, and wore the team shirt in competition. Unable to concentrate, he withdrew after nine holes.

On his Twitter feed, @Evankup13, Kuperman has tweeted with the hashtag #DouglasStrong. Motivated by Parkland recently named the safest city in Florida, he has not been shy about retweeting gun control messages.

“It’s something no kid should go through,” he told me Monday morning. “There’s a Mahatma Gandhi quote when you walk into the front gates of the school that says, ‘Be the change that you wish to see in the world.’ It’s stuck to a lot of us.”