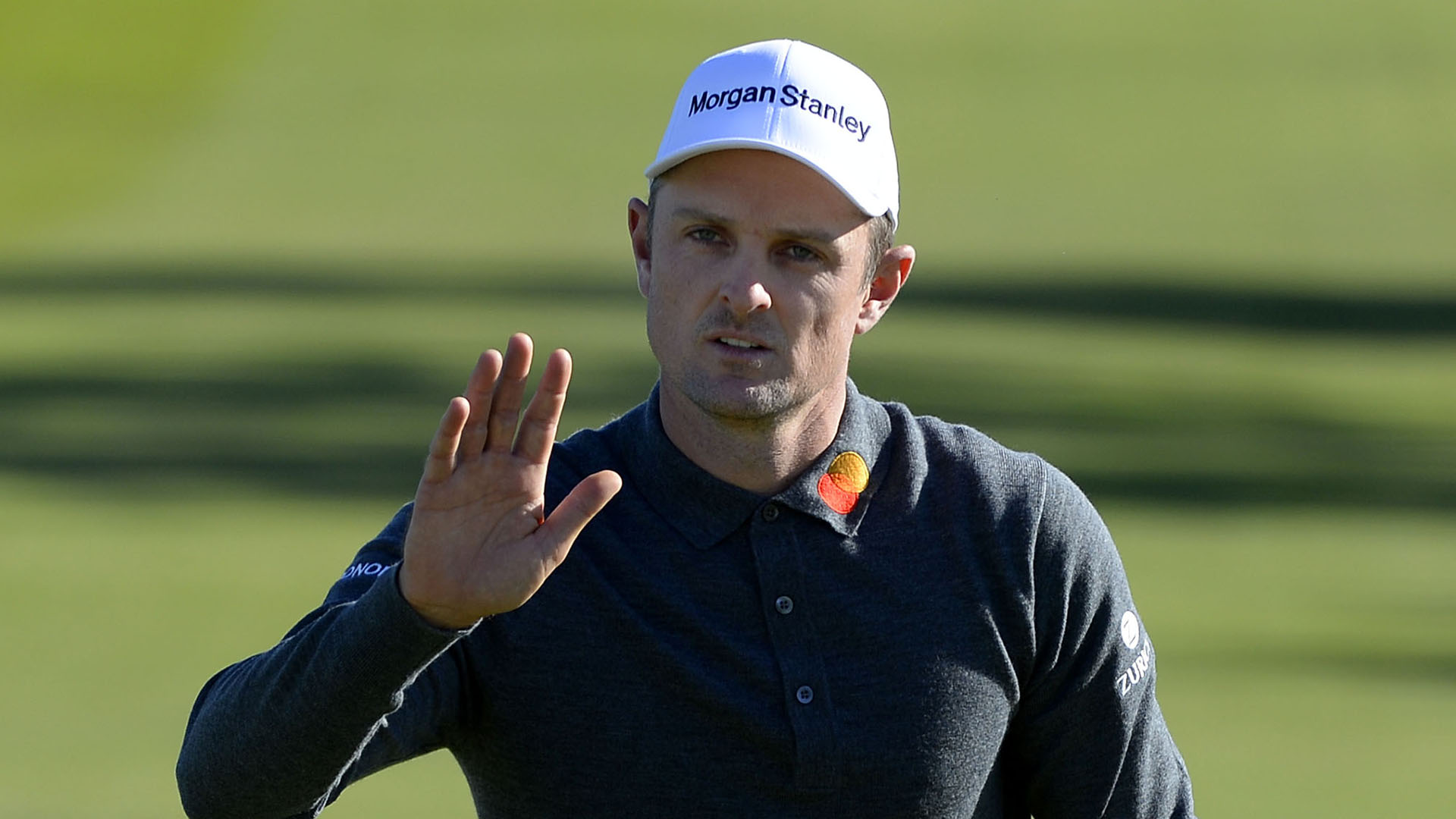 SAN DIEGO – Equipment changes are nothing new on the PGA Tour. Every week, players are testing new equipment or tinkering with different options. But when you’re the No. 1 player in the world and the reigning FedExCup champion, a wholesale change can get people’s attention.

Earlier this month, Rose announced a new 10-club endorsement deal with Japanese-based equipment manufacturer Honma, and when the Englishman struggled in his first start of 2019 at last week’s Desert Classic (T-34), that attention grew.

But Rose rebounded on Thursday at the Farmers Insurance Open, firing a first-round, 9-under 63 on the North Course that left him tied for second place. More importantly, his ballstriking was closer to what we’ve come to expect from him.

“Really delighted with the way it's all settling in,” Rose said. “There was no pressure to put [the driver] in play really until I was ready, but it's been so quick off the clubface that I can't leave that speed behind, to be honest with you, so that's been good. Drove it really straight today.”

Rose did say there is a learning curve with his new clubs and that it will take some time to become completely comfortable with them, but he does have one advantage as Rory McIlroy, who made a similar change a few years ago, explained.

“I think the big thing is he hasn't changed the golf ball,” McIlroy said this week. “The one thing that you hit all the time with every single shot is the golf ball, so to still have that constant in there, you can make that change and I don't think there's any sort of freak out moment.”