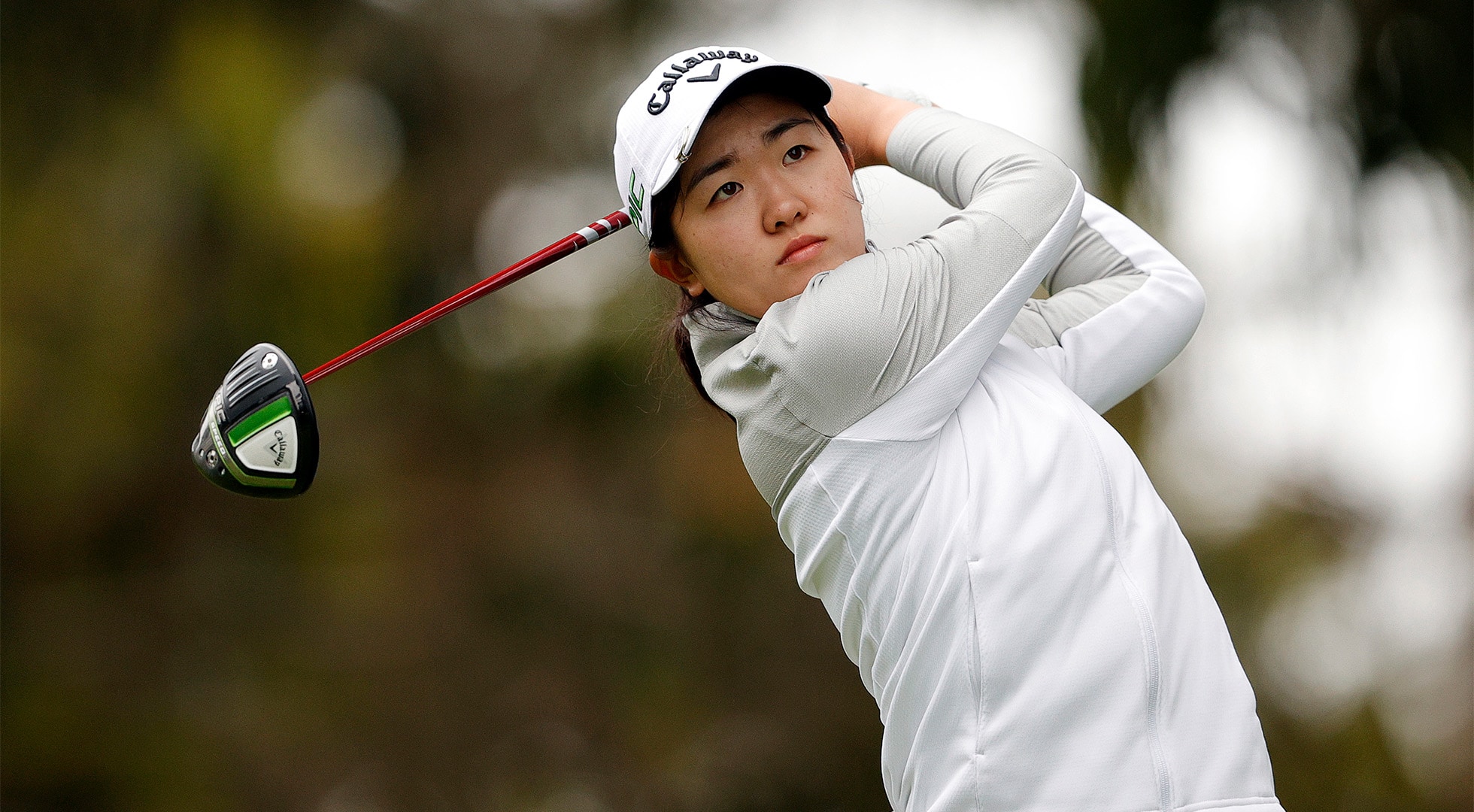 CHEVY CHASE, Md. — Rose Zhang won the U.S. Girls' Junior on Saturday at Columbia Country Club, beating local favorite Bailey Davis 6 and 4 in the 36-hole final to become the eighth player to win both the junior and U.S. Women's Amateur.

The 18-year-old Zhang won the amateur last year at Woodmont Country Club in Rockville, Maryland. She's the only of the eight players to win the amateur before the junior.

Zhang, the rising Stanford freshman from Irvine, California, is the first qualifying medalist to win since Ariya Jutanugarn in 2011. She finished off Davis with a birdie win on the par-4 32nd after play was suspended because of a storm.

The 18-year-old Davis, from White Plains, was trying to become the first African-American player to win a women's USGA title. An incoming freshman at Tennessee, she's a three-time Maryland high school state champion. 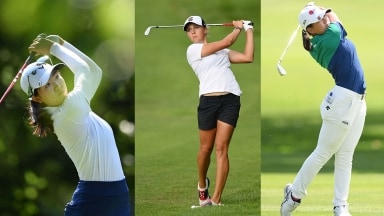 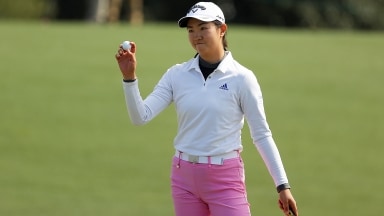 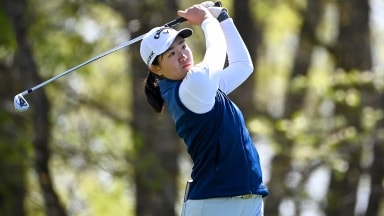 Understated Zhang co-leads thru 36 at ANWA

Rose Zhang lets her game do her talking and it speaks loudly. She shares the lead through 36 holes heading to Augusta National.