Runner-up McIlroy stays positive: 'DJ was just a little bit above everyone else' 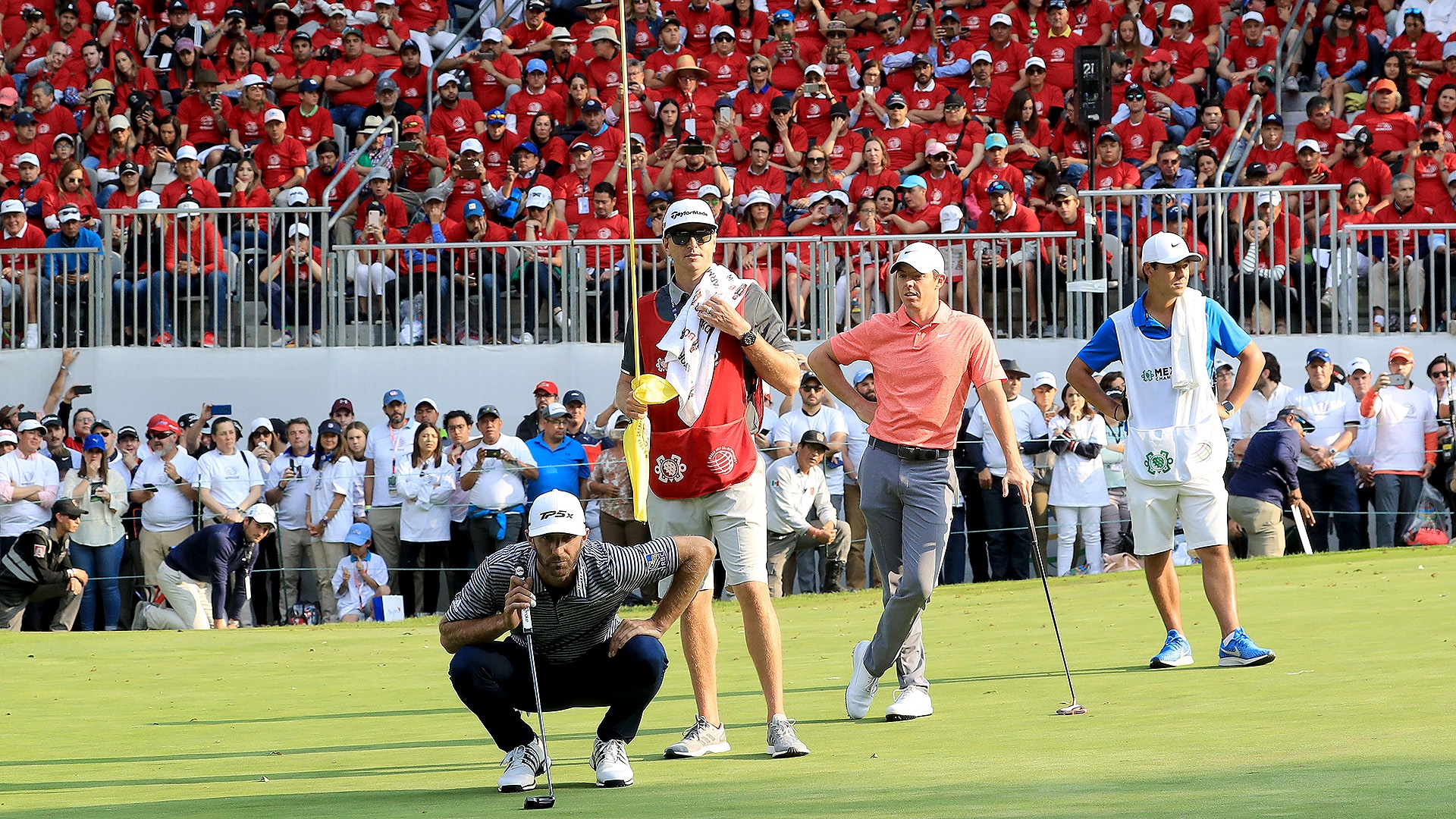 MEXICO CITY – There was some solace for Rory McIlroy, who finished a distant second at the WGC-Championship despite a closing 67 that included four birdies over his last five holes.

The runner-up showing was McIlroy’s fourth consecutive top-10 finish on the PGA Tour this season, and he acknowledged that Dustin Johnson - who won the event by five strokes - was always going to be tough to beat.

“Dustin had a four-shot lead starting out. When you have a four-shot lead and shoot 5 under par, no one's catching you,” McIlroy said. “It was sort of like there was two different golf tournaments going on and I won the second one. DJ was just a little bit above everyone else this week.”

McIlroy, who finished tied for fourth last week at the Genesis Open, instead remained optimistic that his game is trending in the right direction with a busy stretch of the season coming up that includes his title defense at the Arnold Palmer Invitational and the Masters, which is the last piece of the career Grand Slam puzzle for the Northern Irishman.

“It is going to happen,” he said. “I keep putting myself in this position. I'm playing some of the most consistent golf I've played in my career. I've never had four top 5s in a row on the PGA Tour. I'm right there, right where I need to be.”