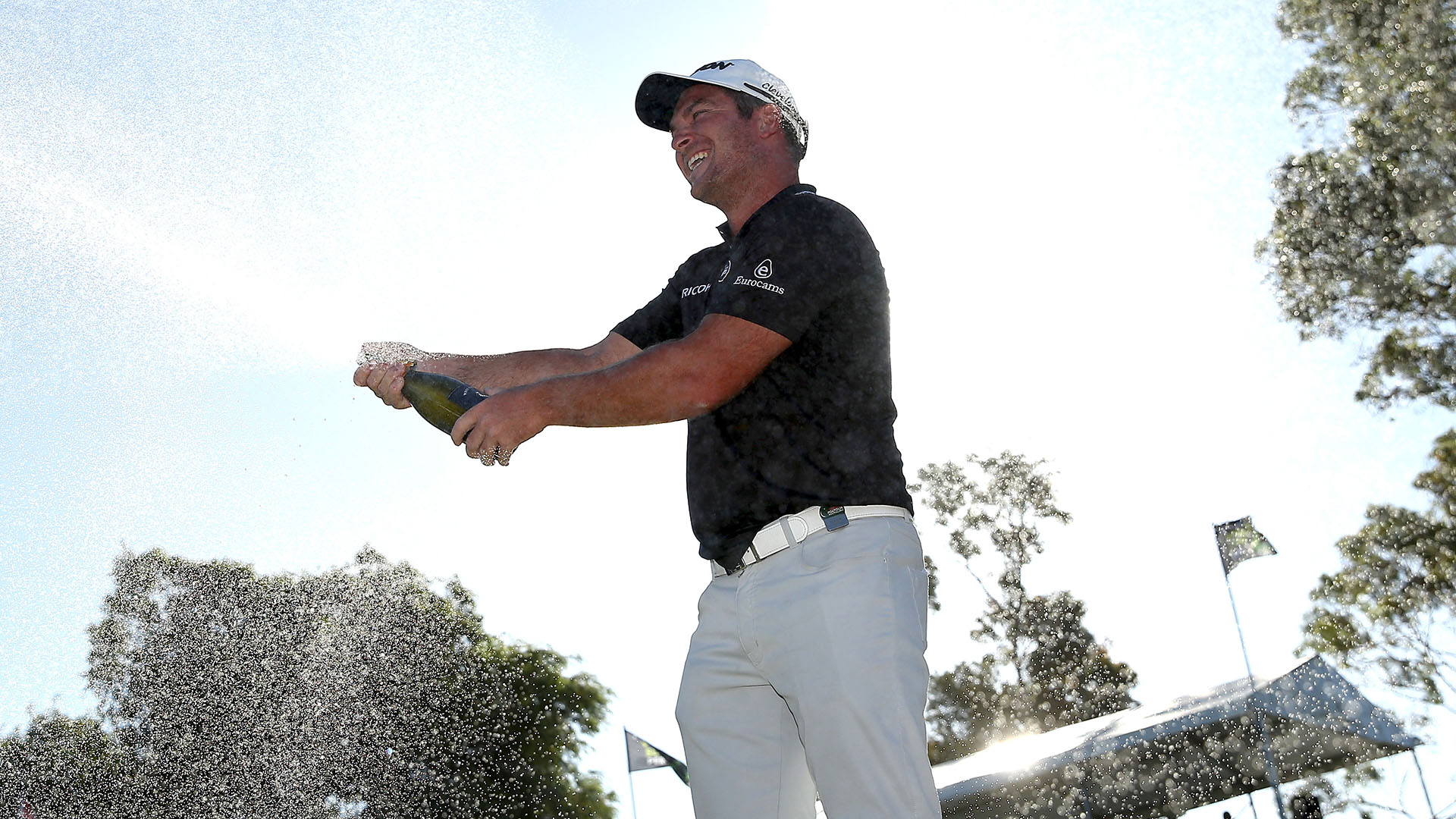 Fox beat Jazz Janewattananond, Kristoffer Reitan and Paul Dunne on the way to Sunday’s final, before defeating Otaegui in the decider with two holes to spare. It was Fox’s first European Tour victory.

Fox, whose dad Grant Fox was a World Cup-winning All-Black rugby player, was forced to give up rugby after a series of concussions.

World No.71 Otaegui qualified for the six-hole decider by beating Scott Vincent in their semifinal shootout, winning three of the first four holes to secure a final’s berth.

Local hope Min Woo Lee was eliminated in the quarterfinals. Lee beat France’s Gregory Bourdy in the opening round, before edging past tournament favorite Thomas Pieters in the Round of 16.

The first three rounds of the tournament were stroke play. The top 24 players qualified for the final-round match play, which consisted of a series of elimination six-hole shootouts. 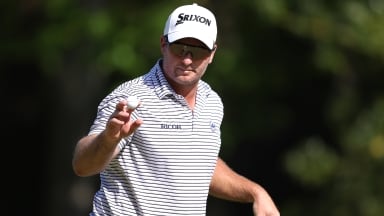 Ryan Fox birdied the 18th hole to take a one-shot lead into the final round of the Soudal Open on Saturday. 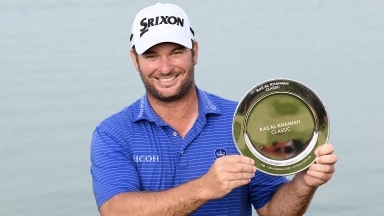 Ryan Fox secured the biggest title of his career by winning the Ras Al Khaimah Classic by five shots on Sunday. 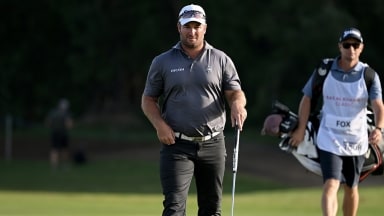