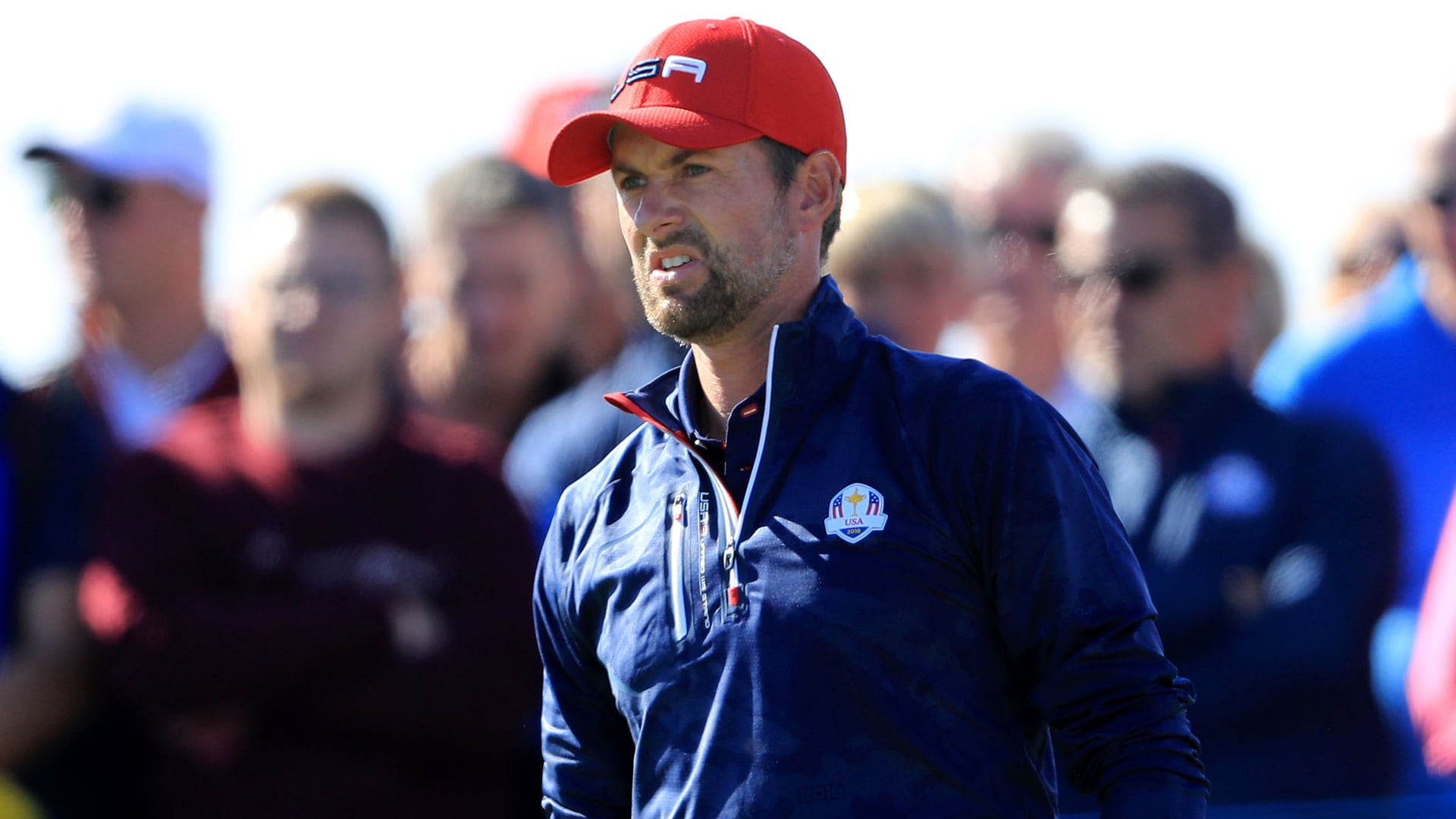 After outlasting Tony Finau for his sixth career PGA Tour victory, Simpson climbed from seventh to third in U.S. points, just behind Brooks Koepka and Dustin Johnson. Finau replaced Simpson in seventh, up a spot from the previous week.

The top eight players as of Aug. 23 qualify for captain Steve Stricker's team. Here is look at the current qualifiers, and those just outside of the top 8:

On the European side, Graeme McDowell made the biggest move. The 40-year-old Ryder Cup veteran, who last made Team Europe in 2014, won the Saudi International on Sunday to vault from 38th to eighth in world points, which has him as the eighth qualifier at this point. (McDowell also jumped 70 spots to No. 22 in European points.)

The top four players in European points and the top five in world points, not already qualified, as of Sept. 13 qualify for captain Padraig Harrington's squad.

Here is look at the current qualifiers, along with the players who are next in line and not yet in position to qualify on either points list: