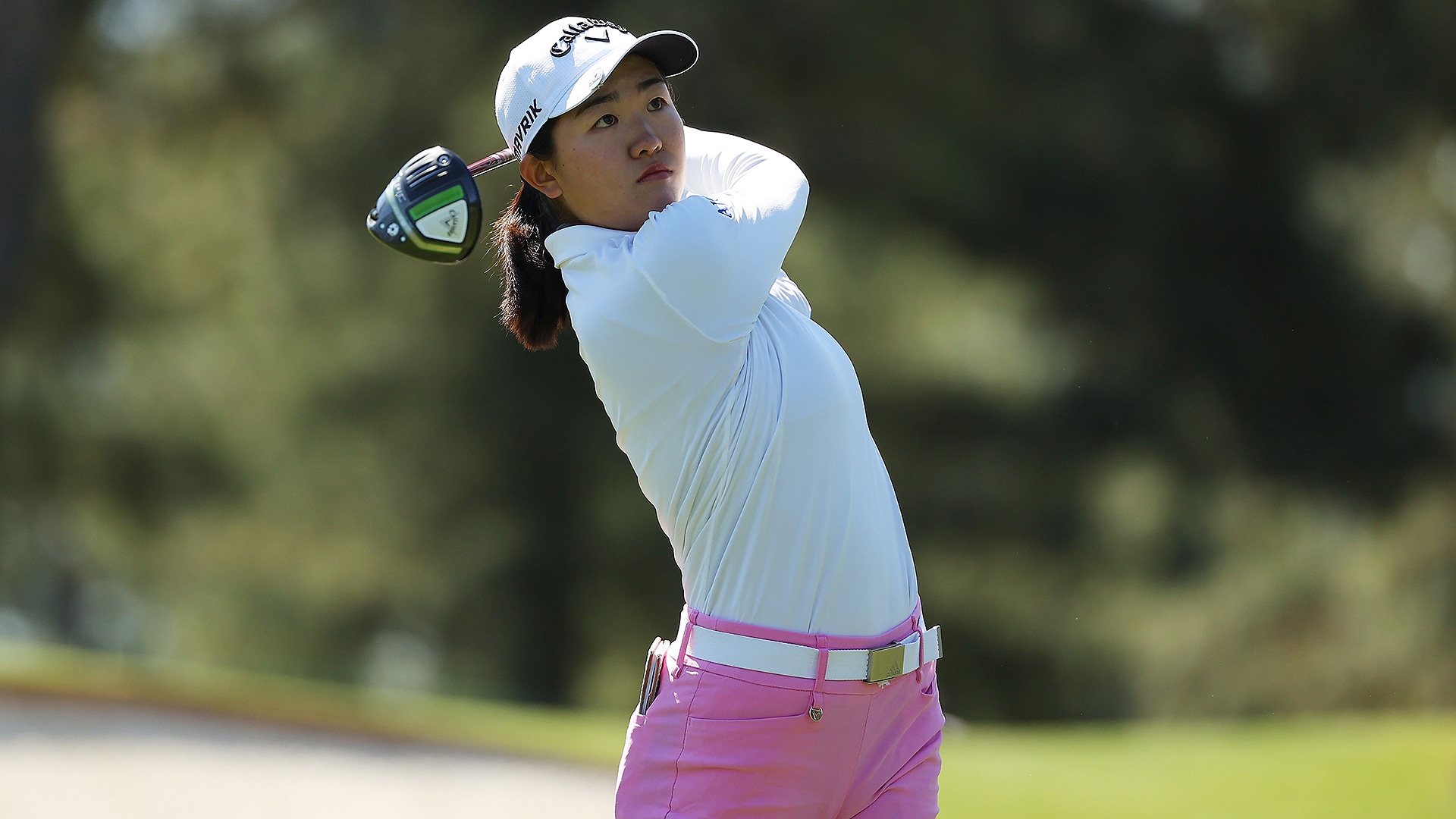 Sam Bennett shook off an early penalty for carrying an extra club to win the men’s individual title and help Team USA to the overall victory at the Spirit International on Saturday in Trinity, Texas.

According to Golfweek’s Adam Schupak, Bennett was penalized two shots on the first hole of his final round at Whispering Pines after he discovered an extra pitching wedge in his bag after making par. It turned out that the club belonged to his American teammate Rachel Heck, who had accidentally left her wedge near Bennett’s bag while applying face tattoos to Bennett and another teammate, James Piot.

Because Bennett, a senior at Texas A&M, was in violation of Rule 4.1b, he was given a double bogey on the par-4 opening hole. However, he responded with seven birdies on the round to shoot 3-under 69 and finish at 6 under for the two-shot win over Sweden’s Huge Townsend, a senior at Boise State.

Sweden won the men’s title at 3 under, one better than the U.S. The Americans, though, took the overall title at 28 under, 21 shots better than Canada, and the women’s crown at 12 under, seven clear of Switzerland.

Heck tied for fifth at 2 under with her Stanford teammate Carolina Sturdza of Switzerland. Mexico’s Isabella Fierro of Oklahoma State shot 7 under to finish runner-up, three back of medalist, American Rose Zhang, who also owns three victories in three college starts this fall for Stanford.