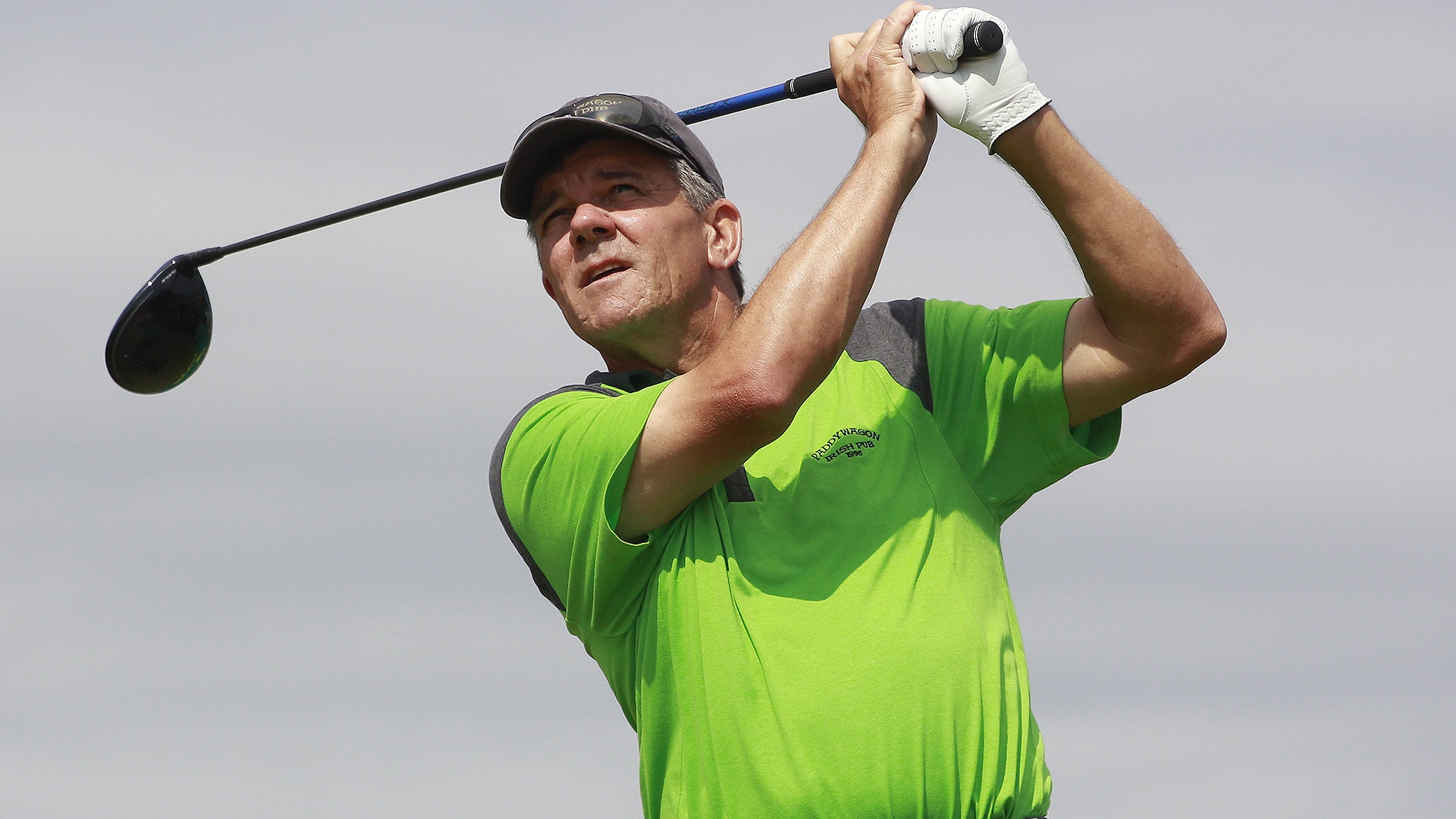 Fighting a left wrist injury that will require surgery, Dunlap matched Quinn with a closing birdie on the par-5 18th on The Country Club of Virginia's James River Course.

''Maybe excruciating pain is the key to playing good golf because I'm not getting nervous on a shot, you're just trying to get through it,'' Dunlap said. ''The worst parts are gripping it and getting the club started ... that's when that bone hits that bone.''

The 55-year-old Dunlap entered the week 29th in the standings. Playing through the wrist injury, he's coming off ties for ninth and seventh in his last two starts.

Quinn is 64th in the standings.

''I finished up strong last year, too, kind of secured my privileges for the following year making eagle on 18,'' Quinn said. ''I played solid all day. I had a lot of opportunities. A couple hiccups.''

Jay Haas was a stroke back with Kent Jones, Stephen Ames, Woody Austin and Tim Petrovic. The 64-year-old Haas won the last of his 18 senior titles in 2016.

Defending champion Bernhard Langer opened with a 70. The 61-year-old German star won the SAS Championship last week in North Carolina to take the points lead. He has two victories this year and 38 overall on the 50-and-over tour. 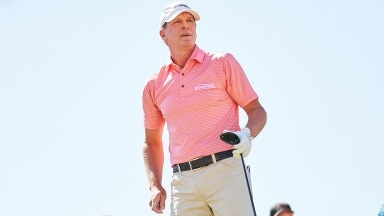 Steve Stricker lost the Cologuard Classic lead Saturday when he drove into the water on the par-5 18th in a closing double bogey. 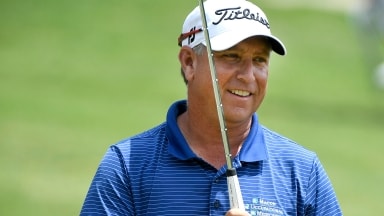 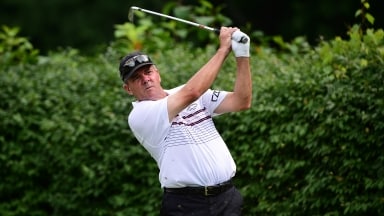 Dunlap leads at Dick's; Daly 4 back

Scott Dunlap shot an 8-under-par 64 on Friday to take the first-round lead at the Dick's Sporting Goods Open.