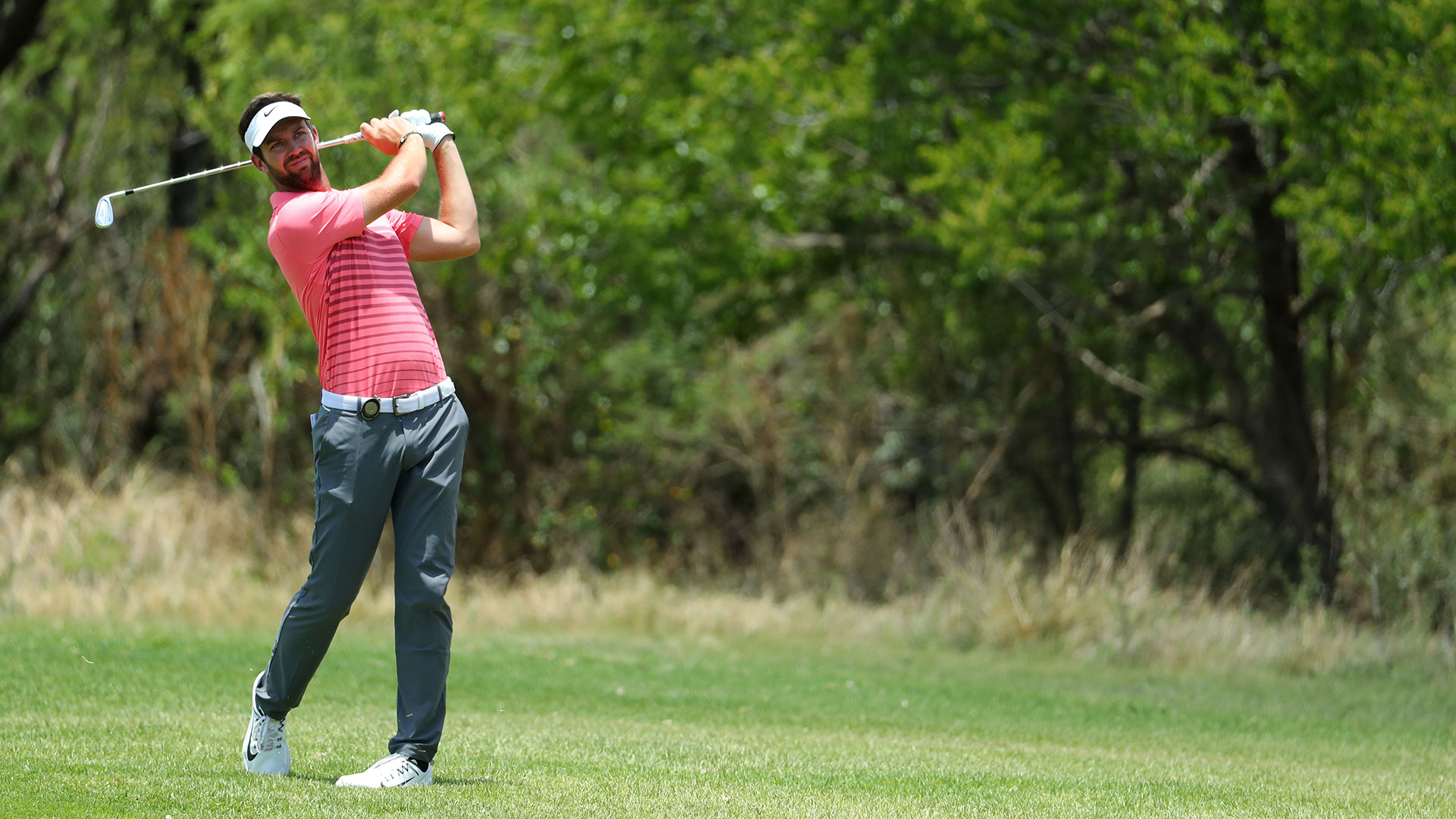 SUN CITY, South Africa – A bogey-free 67 gave Scott Jamieson a 1-shot lead on Saturday heading into the final round of the Nedbank Golf Challenge at Sun City.

Jamieson edged ahead of overnight leader Victor Dubuisson (71) and has a chance at just his second European Tour title. His only previous tour victory was also in South Africa, at the Nelson Mandela Championship in 2012.

''It would be the biggest moment of my career, I'll be well aware of that tomorrow,'' Jamieson said. ''I've got to see if I can step up to the challenge.''

Jamieson made five birdies in his third round to move to 8-under par overall, just ahead of Dubuisson.

Home player Brandon Grace (68) and Martin Kaymer (69) are tied for third on 5 under, two behind Dubuisson and three off the lead.

Kaymer, the two-time major champion and Nedbank Challenge winner in 2012, surged into contention with consecutive 69s on Friday and Saturday. Grace leads the charge for South Africa, which hasn't had a home winner at Sun City since 2007.

Race to Dubai leader Tommy Fleetwood finally found his form with a 5-under 67, which included five birdies and an eagle on the par-5 No. 10. That put Fleetwood, who struggled on the first two days, into a tie for seventh at 2 under, six behind leader Jamieson.

Fleetwood would wrap up the Race to Dubai title with victory at Sun City, but the Englishman will also be focused on finishing strongly and extending his standings lead over Justin Rose ahead of the season-ending Tour Championship next weekend.