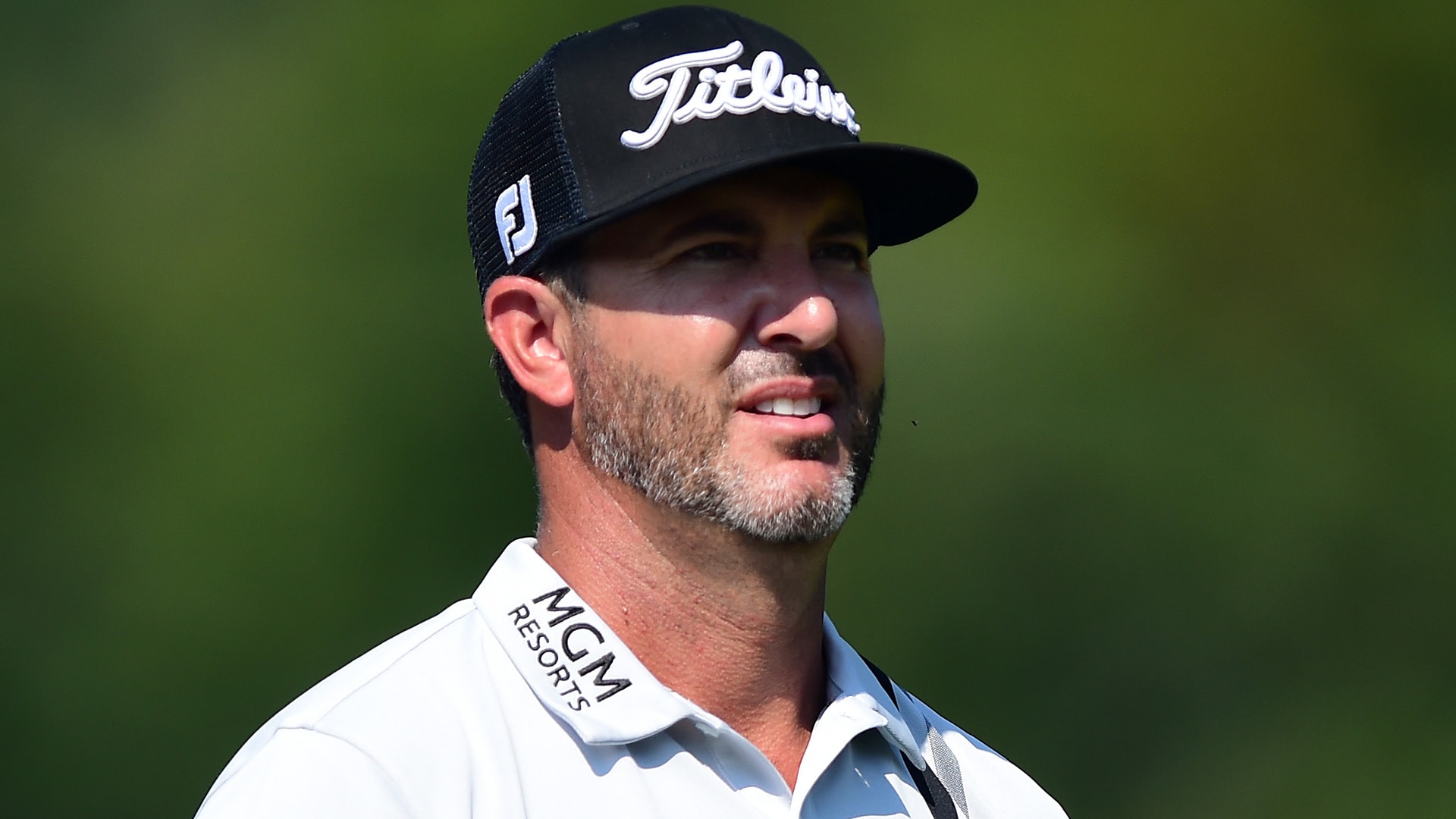 Scott Piercy on Tuesday posted an apology to his Instagram story for content he shared on Monday that reportedly included an anti-gay slur and a reference to a right-wing conspiracy theory. 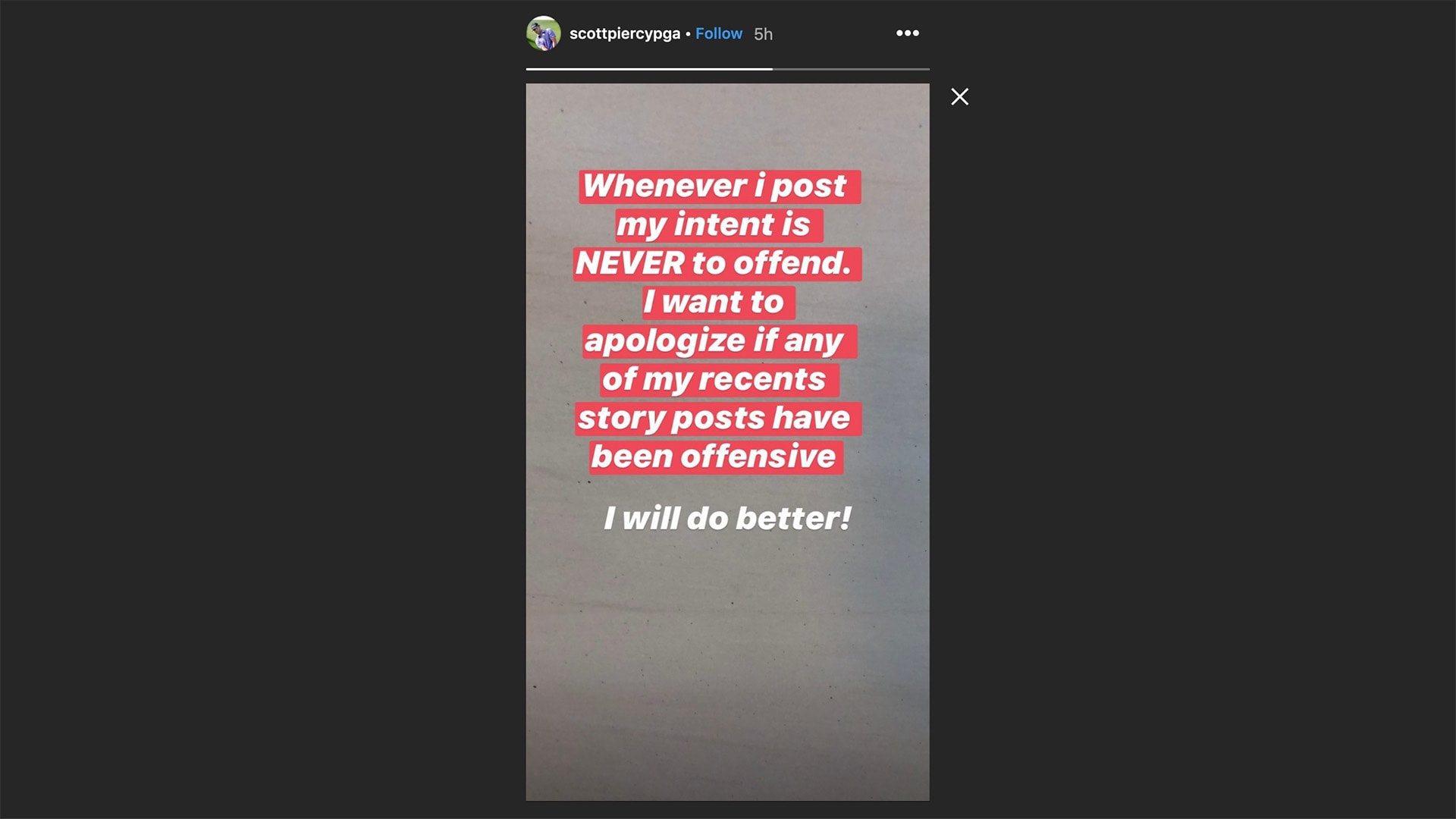 "Whenever i (sic) post my intent is NEVER to offend. I want to apologize if any of my recents (sic) story posts have been offensive," he wrote.

Per Golf Digest, Piercy "shared a homophobic meme ... directed at former South Bend mayor and 2020 Democratic presidential nominee Pete Buttigieg. ... [He] also posted a message about QAnon, which is a far-right conspiracy theory involving a secret plot by a 'deep state' against the government, one that accuses its critics of child sex trafficking."

Piercy, a four-time winner on Tour, is in the field this week at the Arnold Palmer Invitational at Bay Hill. When approached for comment by GolfChannel.com, he declined.

In a statement obtained by GolfChannel.com, the PGA Tour said: "We were made aware of Scott’s post and are disappointed in the lack of judgement used."