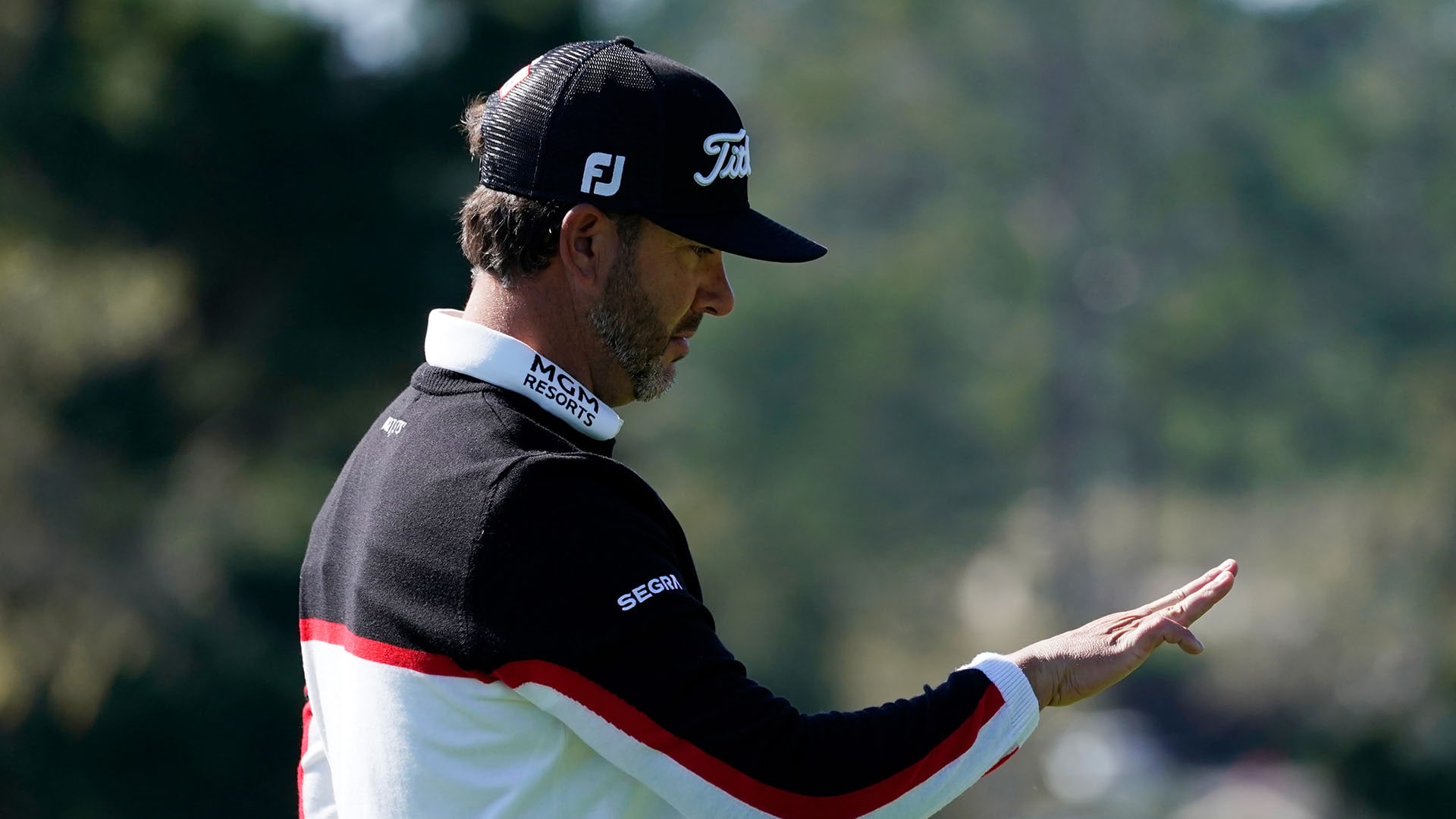 "Wowza that was a roller coaster."

Max Homa tweeted that Sunday evening after he and Michael Thompson earned spots into next week's Genesis Open in unlikely fashion.

Scott Piercy had less than 15 feet for birdie at Pebble Beach's par-5 18th. With Piercy sitting T-7 at 11 under, Homa and Thompson, both at 10 under after rounds of 5-under 67 and 66, respectively, were looking at a T-11 finish at the AT&T Pebble Beach Pro-Am.

But with darkness setting in, Piercy needed three putts to get his ball in the hole.

That meant that Homa, Thompson and Chris Stroud all jumped into the top 10. For Homa and Thompson, who are playing out of Category 26 this season after graduating from the Web.com Tour last season, it also meant spots in the field at Riviera Country Club.

Homa had missed six straight PGA Tour cuts this season before a T-26 last week at the Phoenix Open. Thompson now has three consecutive finishes of T-13 or better on Tour. He was the first alternate for the Genesis before earning his spot via his top-10 finish.