Soderberg sets Euro Tour record with 96-minute round in Dubai 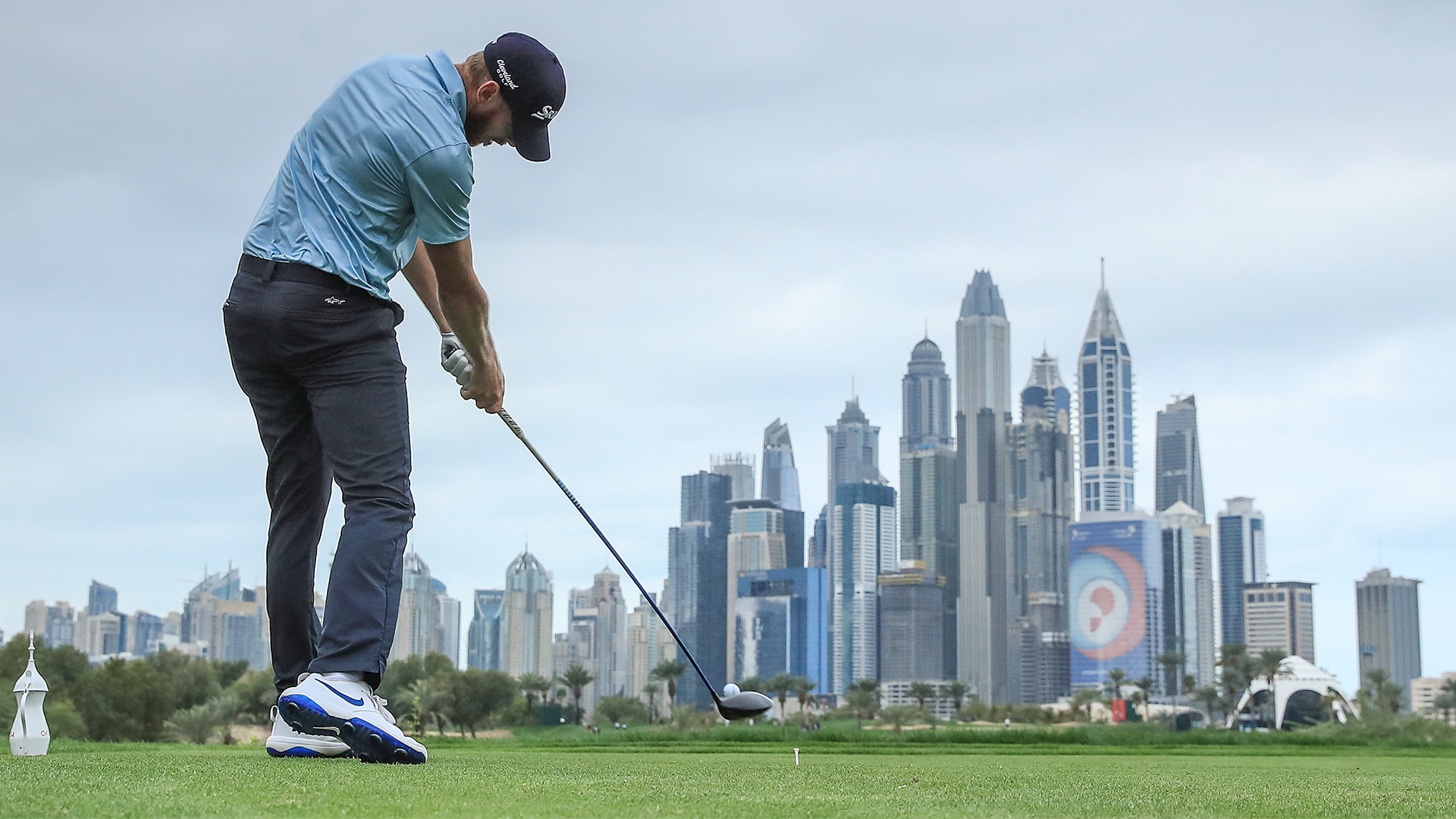 Soderberg was first off during the final round, and because an odd number of players made the cut he played by himself. The Swede closed with a 3-over 75 but he did so in just 1 hour and 36 minutes, breaking Thomas Pieters' mark of 1 hour and 59 minutes for the fastest European Tour round on record.

"I always kind of wanted to jog and play as fast as I could," Soderberg said. "I struggled the last two days so I figured it wouldn't necessarily hurt my game to just jog in between (shots) and not think too much."

Ranked No. 137 in the world, Soderberg earned his first European Tour win last year when he edged Rory McIlroy at the Omega European Masters. He made four bogeys and a birdie Sunday to finish the week at 10 over, moving up one spot with his record-breaking finale.

Soderberg may have even been able to shave a minute or two off his total had he been a little more accurate off the tee. Instead, his blistering pace came despite the fact that he missed every single fairway during the final round.

"I think 3 over was quite well with zero fairways hit," Soderberg said.

But Soderberg's round still fell short of being the fastest on any circuit. While the PGA Tour does not keep official records for fastest rounds, Wesley Bryan unofficially took just 89 minutes to play the final round of the 2017 BMW Championship at Conway Farms.