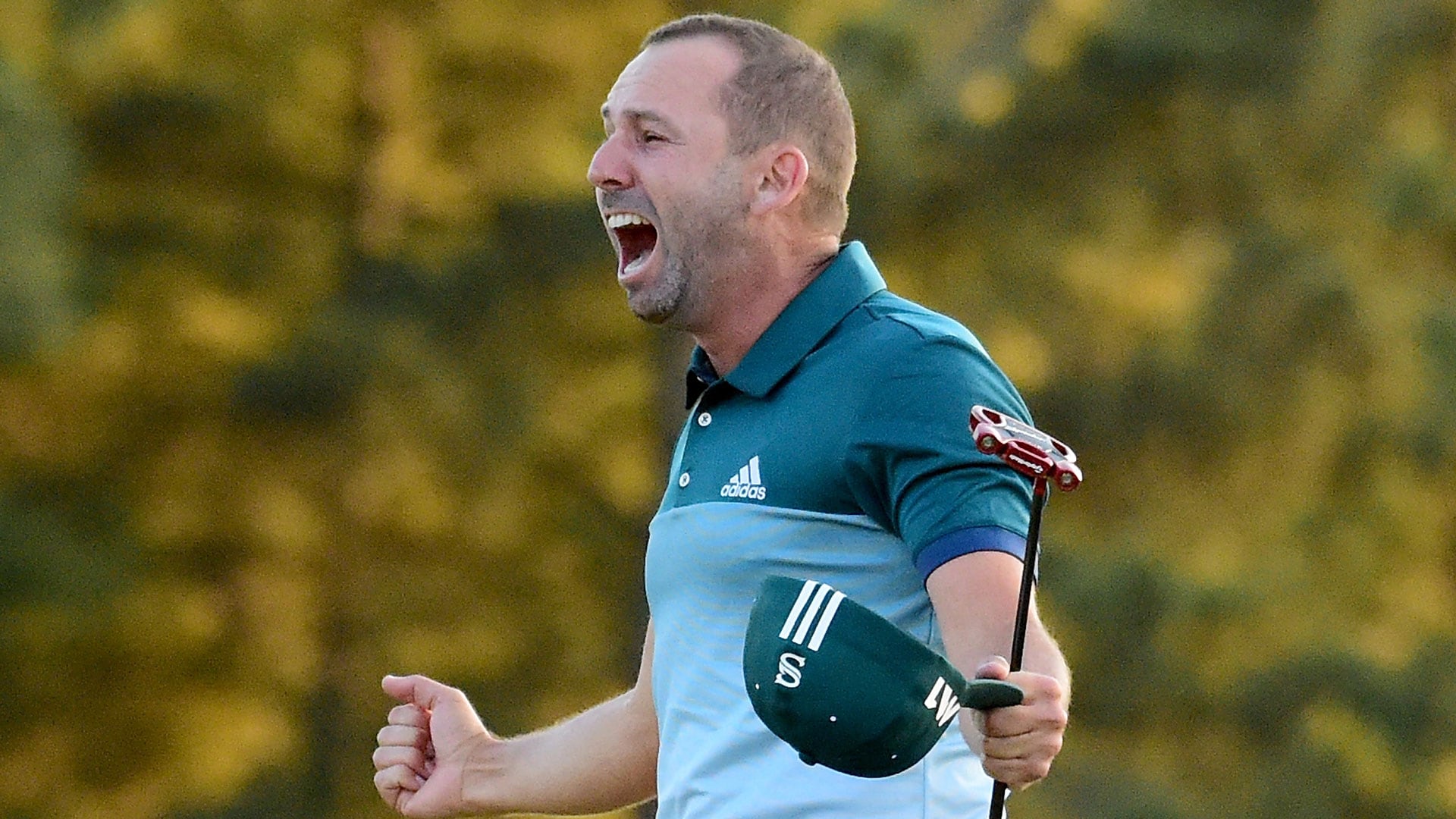 VIRGINIA WATER, England – Sergio Garcia has been voted as the European Tour's golfer of the year after claiming his first major title at the Masters and winning two more events in 2017.

The 37-year-old Spaniard, who also got married in July, says ''I think both on and off the golf course it has been a unique and unbelievable year, and one that I will definitely remember my whole life.''

Garcia held off Ryder Cup teammate Justin Rose to win at Augusta in his 74th appearance at a major. He also won the Dubai Desert Classic and the Andalucia Valderrama Masters.

The award was voted for by members of the golfing media.