Garcia one back as play suspended again in Singapore 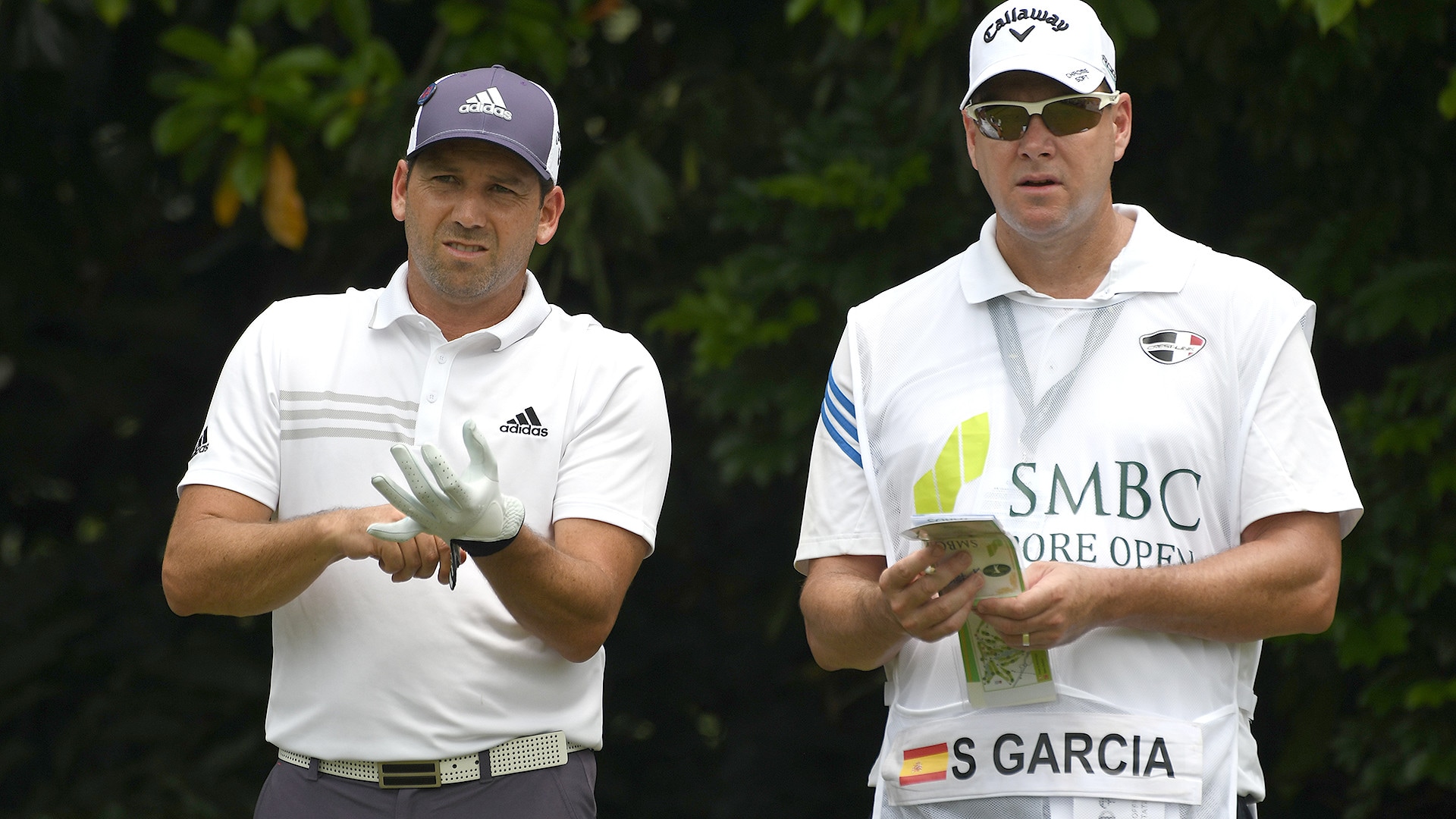 SINGAPORE – Chapchai Nirat birdied his first four holes and then his last two in a 7-under 64 Friday to grab the clubhouse lead in the second round of the weather-interrupted Singapore Open.

The Thai golfer also birdied the 14th hole in a flawless round to jump to the top of the leaderboard at 7-under 135 before the threat of lightning suspended play for the second day in a row with half of the 156-player field still to complete their second rounds.

Masters champion Sergio Garcia was at 6 under with 10 holes to play. The Spaniard was tied for second with Kurt Kitayama, who had 16 holes to play, and Shaun Norris, who managed to beat the weather and sign for a 67.

The Singapore Open is often delayed by weather problems caused by the stifling humidity and heat of Southeast Asia, and dozens of players had to return to Sentosa Golf Club just after dawn on Friday to complete their first rounds.

Garcia finished his opening round on Thursday and was among six players who shared the first round lead at 5 under, but he was among the late starters for the second round so was unable to finish in time.

Louis Oosthuizen, the 2010 Open champion, was also among the six first-round leaders but slipped back down the field with a 72 that included a double bogey on the third hole.

Chapchai is a four-time winner on the Asian Tour and a one-time winner on the European Tour. He holds the record for the lowest 72-hole total to par in a professional golf tournament after shooting a 32 under to win the 2009 SAIL Open in India with rounds of 62, 62, 65 and 67.

The 34-year-old Chapchai did not win again for five years.

''To finish the round with 7 under par was beyond my expectation,'' Chapchai said. ''I am so happy and excited to be on top of the leaderboard. I haven't felt this way on the golf course for so long, at least three years.''