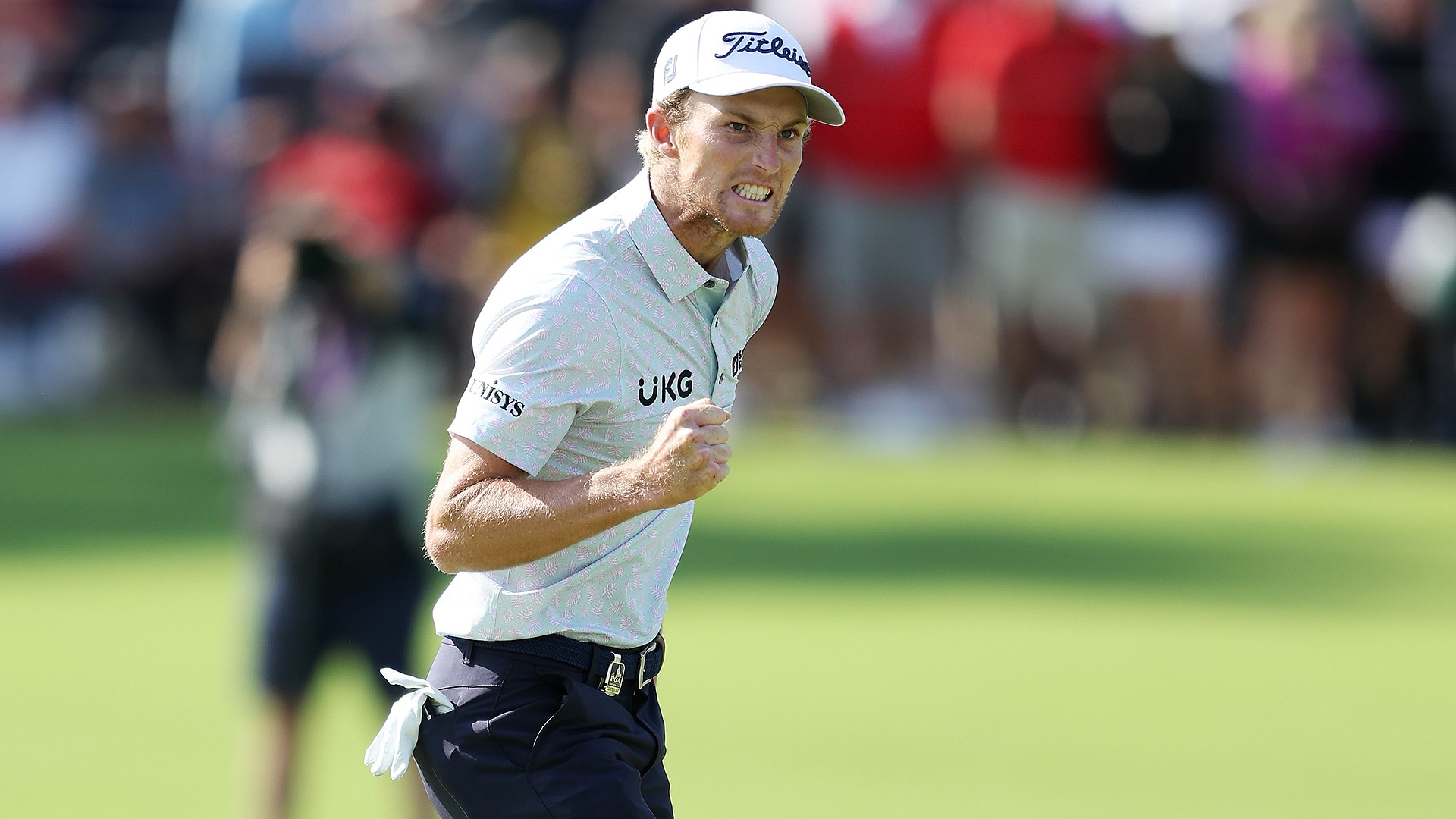 Justin Thomas said Sunday evening that he felt on top of the golf world after winning the PGA Championship. Officially, he’s ranked No. 5.

Thomas jumped four spots, back into the top 5 of the latest Official World Golf Ranking, thanks to his second major triumph. Scottie Scheffler, who missed the cut last week, retained the No. 1 spot, with Jon Rahm (T-48) second.

Will Zalatoris, who lost to Thomas in a three-hole aggregate playoff at Southern Hills, vaulted 16 spots to No. 14. Cameron Young and Mito Pereira tied for third place. Young went from 38th to 30th, with Pereira going from 100th to 49th.

It’s a career best for all three players. The same can be said for Cameron Smith, who tied for 13th and move to third in the world, as well as Matthew Fitzpatrick, who tied for fifth at went to 15th in the OWGR.

The top 60 players from the world rankings as of Monday qualified for the U.S. Open, June 16-19 at The Country Club in Brookline, Massachusetts. Richard Bland, at No. 60, was among those 27 players who weren't otherwise qualified. He showcased his enthusiasm on Twitter.

The 49-year-old Englishman was the surprise 36-hole co-leader last year at Torrey Pines before tying for 46th.