Shane Lowry begins long stay in U.S. away from family: ‘Not going off to war’ 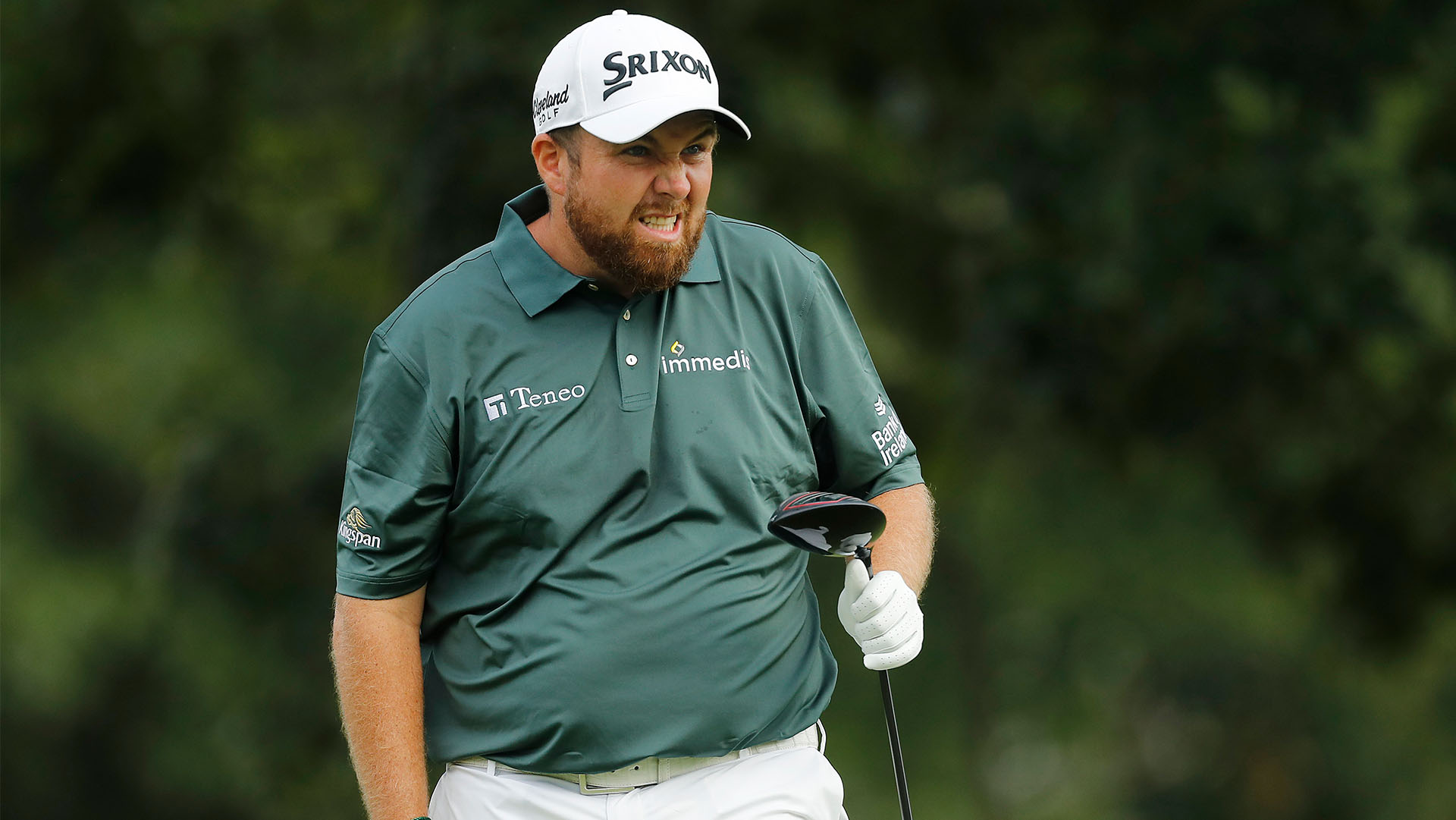 SAN FRANCISCO – Unlike a few high-profile European players – most notably Lee Westwood and Eddie Pepperell – Shane Lowry returned to the United States in June for the PGA Tour’s restart with a long-term plan to remain through September’s U.S. Open.

“It was very difficult saying goodbye to your wife and your 3-year-old for 10 weeks, but like I said to them, I'm not going off to war,” Lowry said on Wednesday at the PGA Championship. “I'm going to play golf. It's not the end of the world. It's strange times in our life, and it's something that I have to do.”

Lowry’s original plan was to play through the PGA Tour’s playoffs and the U.S. Open in September before returning home, but until last week’s tie for sixth in Memphis, his post-season chances were increasingly unlikely.

“Even if I don't get in the [playoffs], when I have to go home to Ireland I have to quarantine for two weeks so that doesn't really make much sense,” said Lowry, who is currently 130th on the season-long points list. “Hopefully I can play some good golf and make it all worthwhile, and last week was a good start to that.”

Shane Lowry had the claret jug in his possession for an extra year and it didn't go unscathed. 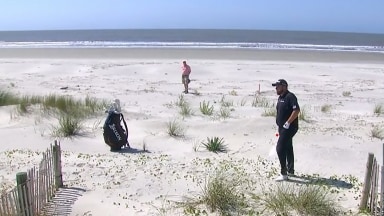 Shane Lowry hit his second shot on the par-5 16th way off line, taking the scenic route on his way to parring the hole.