Lowry on cusp of OWGR top 40 with Abu Dhabi win 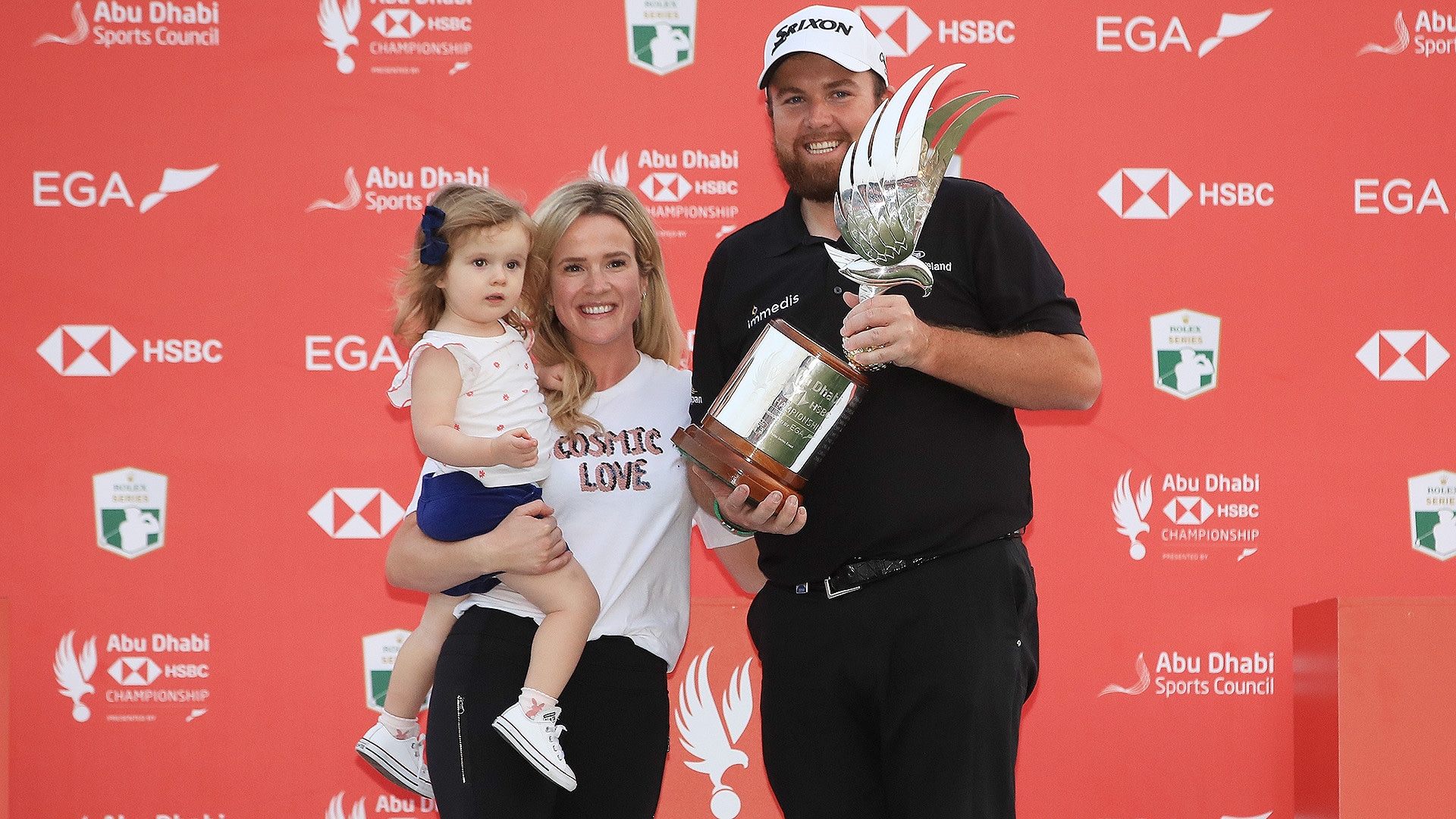 A wire-to-wire victory for Shane Lowry on the European Tour means the Irishman is in great position to return to the Masters this spring.

Lowry started the week ranked No. 75 in the world, but after capturing the Abu Dhabi HSBC Championship he moved up to No. 41 in the latest Official World Golf Ranking. It's the highest he has ranked since October 2016, and he is now likely to return to Augusta National since the top 50 in the world on March 30 will earn invites. Lowry played the Masters three straight years from 2015-17 before missing last year.

The week's biggest mover came from the Desert Classic, where Adam Long's 72nd-hole birdie gave him his first PGA Tour title. Long went from No. 417 to No. 133 after edging both Phil Mickelson and Adam Hadwin by a shot. Mickelson jumped eight spots to No. 26 with his T-2 finish, while Hadwin rose 13 spots to No. 57.

There were no changes to the top 10 this week, as Justin Rose remains ahead of Brooks Koepka, Dustin Johnson, Justin Thomas and Bryson DeChambeau. Xander Schauffele sits at No. 6, with Jon Rahm, Rory McIlroy, Francesco Molinari and Tony Finau rounding out the top 10.

As he gets set to make his 2019 debut at this week's Farmers Insurance Open, Tiger Woods dropped one spot to No. 13 in the world.