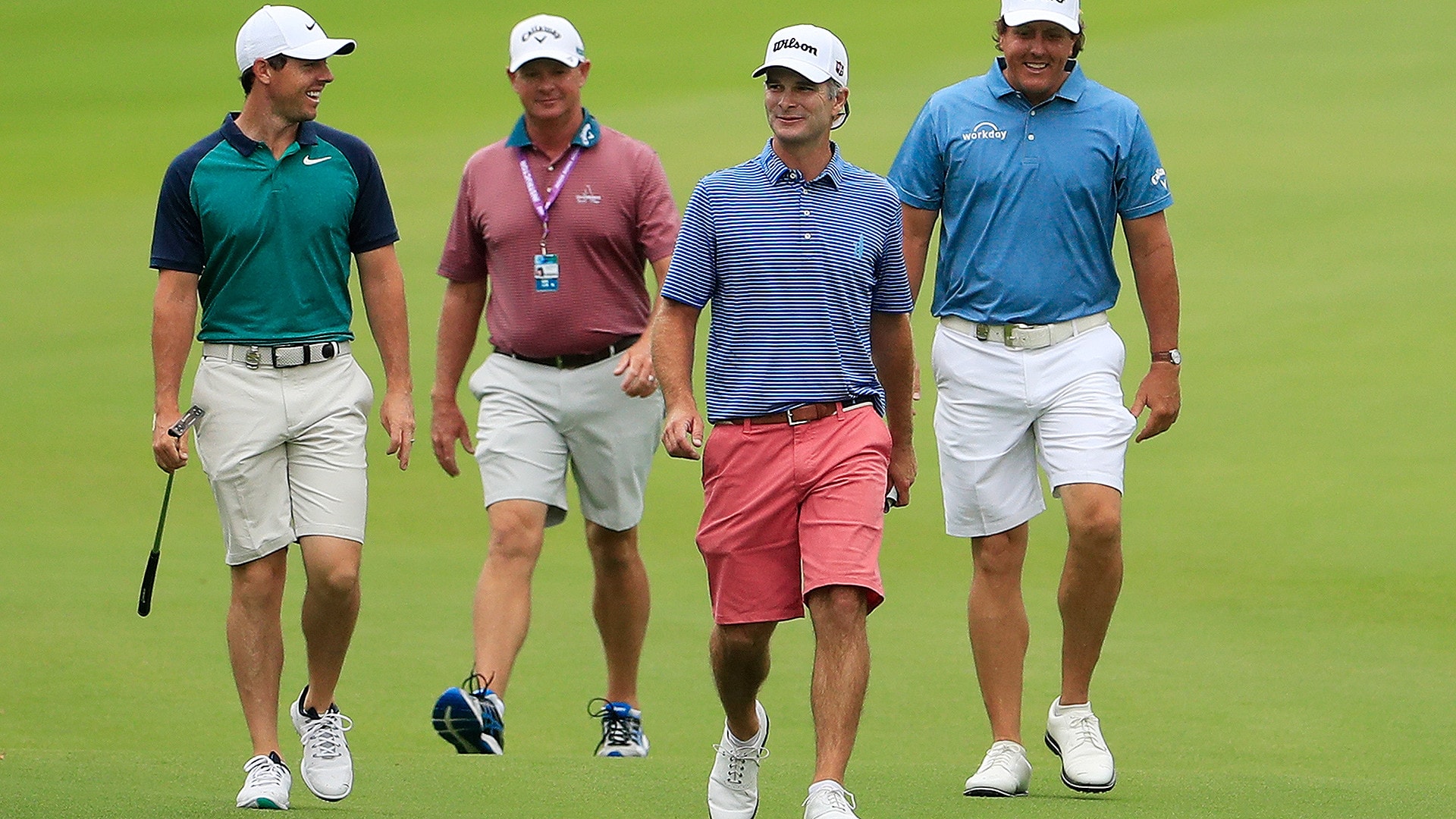 Get ready to see some more skin on the PGA Tour.

Beginning this week at the WGC-Mexico Championship and Puerto Rico Open, players will now be allowed to wear shorts during practice and pro-am rounds across all six tours. Long pants are still required for all competition rounds.

James Hahn, the newly elected co-chairman of the Player Advisory Council, confirmed the news in a tweet Monday:

According to the notice that will be posted in the locker room this week, players’ shorts must be “knee length, tailored and neat in appearance.”

The European Tour has allowed shorts during practice rounds since 2016, and it’s also been a staple the past few years at the PGA Championship. Caddies, of course, have been allowed to wear shorts during competition since 1999.

Tiger Woods was among the players in favor of showing some leg during practice rounds.

“I would love it,” he said last year. “We play in some of the hottest climates on the planet. ... Even with my little chicken legs, I still would like to wear shorts.” 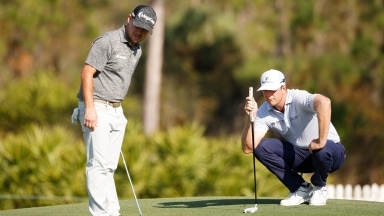 The golf divide has fractured friendships, too

The men's professional game has seen a great divide and it has extended into player relationships as well. 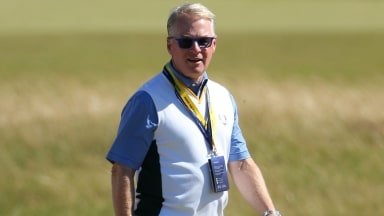