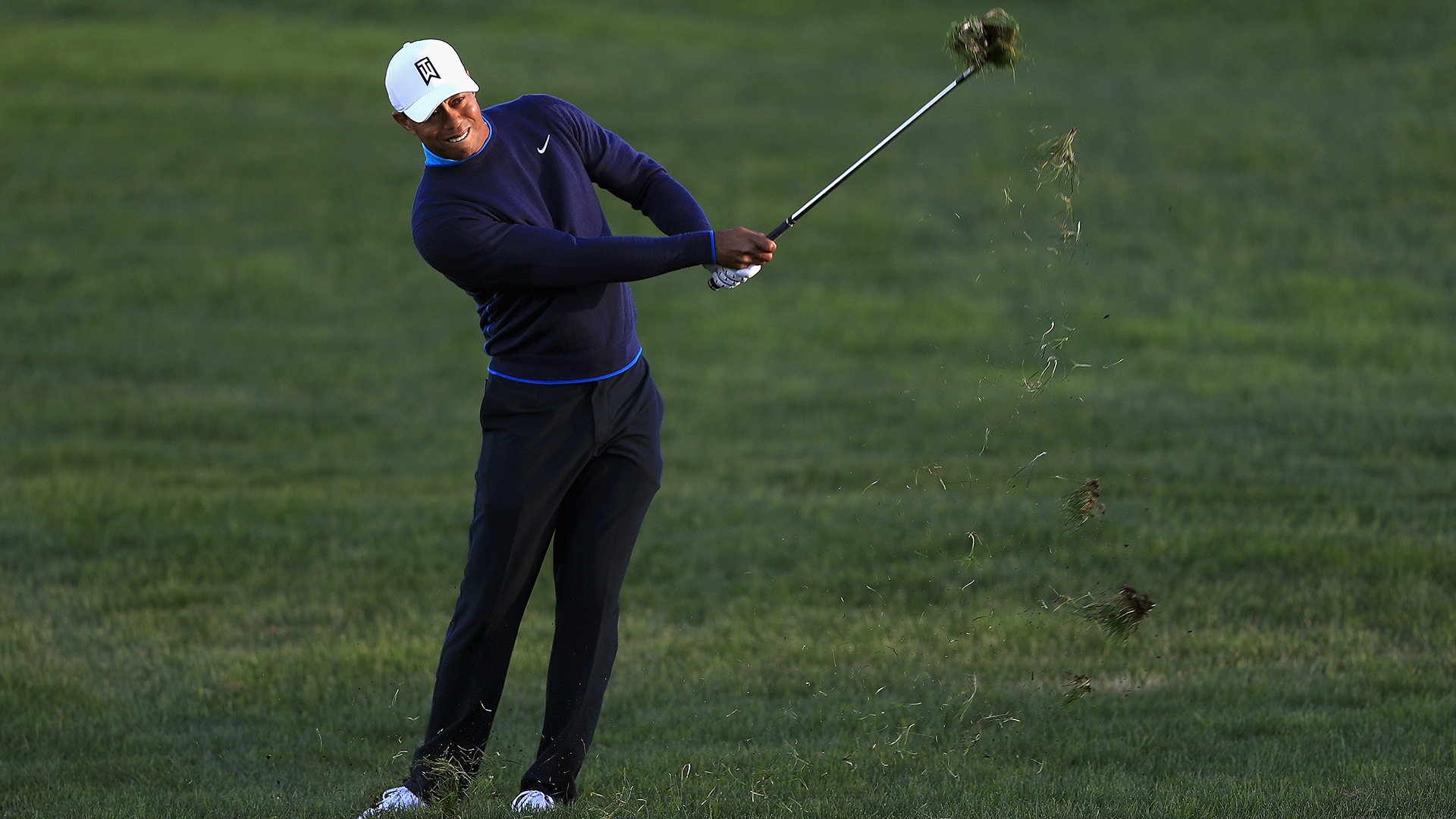 SAN DIEGO – Tiger Woods conceded this week that prior to the Hero World Challenge in December, his first competitive start anywhere since February, he had only had about three or four weeks to prepare.

Following lower back fusion surgery in April, Woods’ golf activities were almost entirely shelved until doctors finally gave him the green light about month before the unofficial event in December.

This week’s Farmers Insurance Open, however, is a much different scenario, with his newfound health allowing him to be more proactive in his preparations.

“I was just playing golf at home, which has been fun. It's fun to play fun golf at home,” said Woods, who is making his first official PGA Tour start since last year’s event at Torrey Pines. “I've missed going out there with my buddies and just having some fun playing golf.”

Woods said he was able to play “six days a week” in the run up to the Farmers Insurance Open and explained that prior to last year’s surgery, his practice and preparation were limited in an attempt to avoid more injuries.

That, he said, wasn’t the case heading into this year's Farmers Insurance Open.