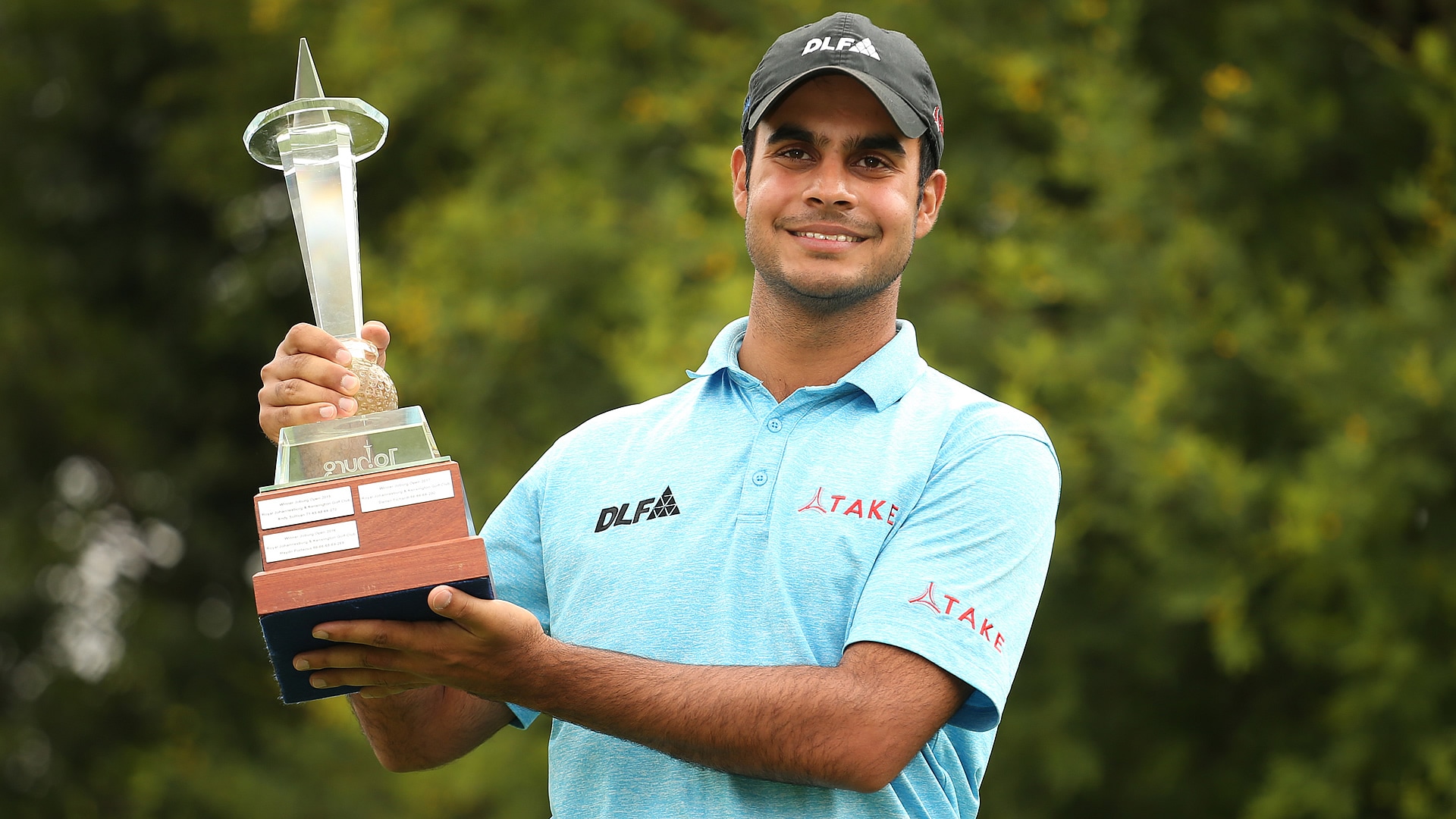 JOHANNESBURG – Shubhankar Sharma won his first European Tour title by a shooting 3-under 69 Monday in the final round of the weather-delayed Joburg Open.

The 21-year-old Indian resumed his round on the eighth green after play was halted early Sunday afternoon because of storms. He parred that hole, birdied No. 9 and made par on every hole on the back nine.

Sharma finished at 23-under 264, three strokes ahead of the pack, and qualified for next year's British Open, too.

''I actually wasn't going to come here about a week ago ... so I'm really happy that I came,'' said Sharma, who shot 61 in the second round. ''I don't think I'm ever going forget my first time in South Africa.'' 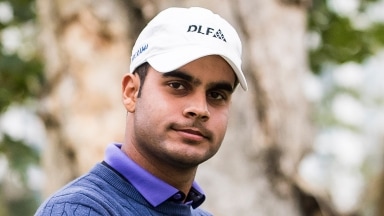 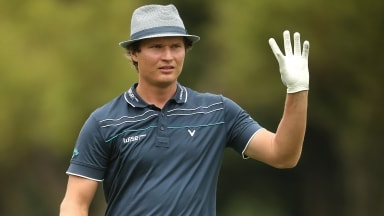 Finland's Tapio Pulkkanen shot an 8-under 64 on Friday on the Firethorn Course to take a one-stroke lead in the European Tour's Joburg Open.