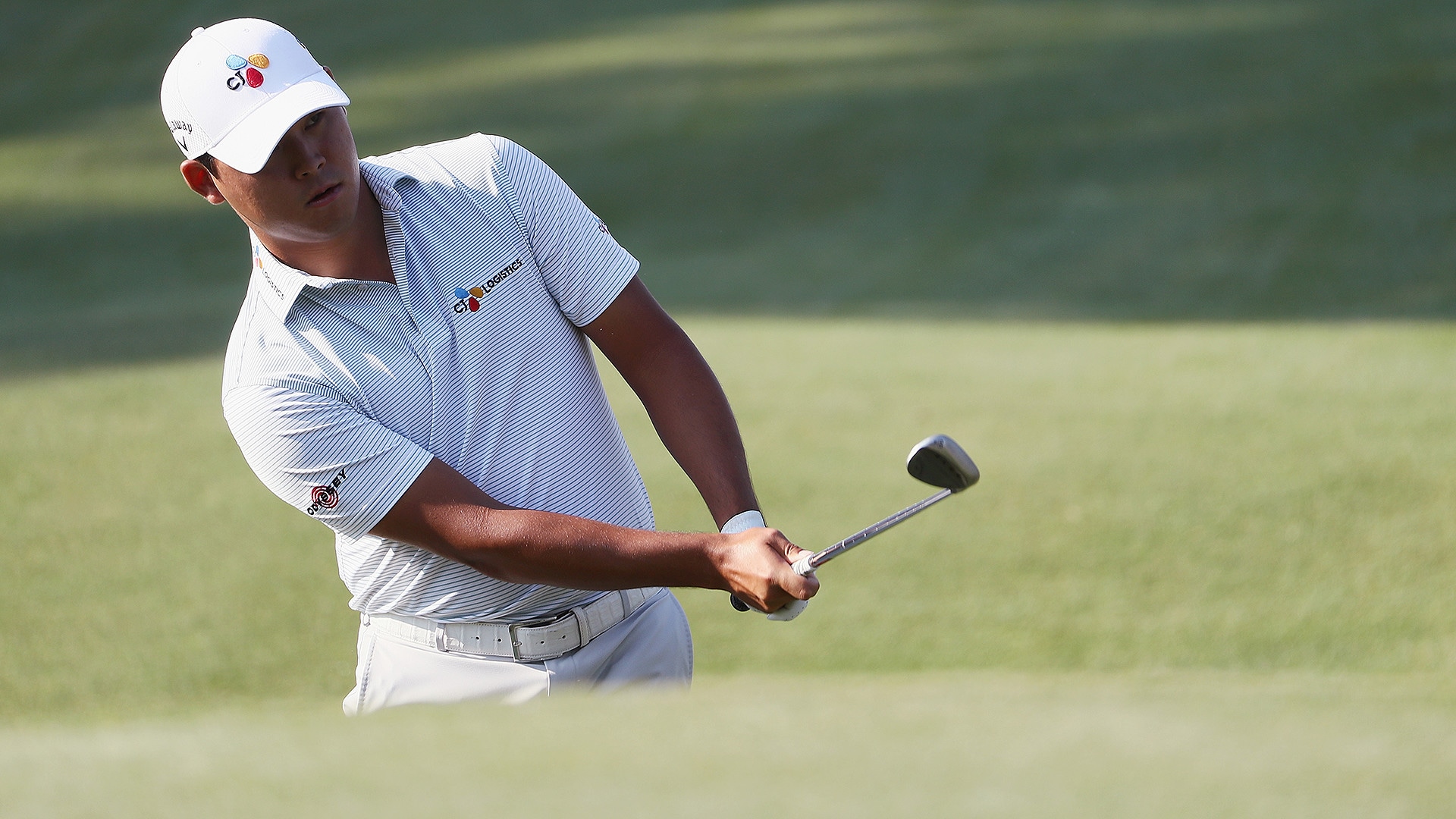 PONTE VEDRA BEACH, Fla. – It seems that Si Woo Kim might not be ready to relinquish the trophy at The Players Championship.

TPC Sawgrass has been notoriously difficult on defending champs, never yielding a back-to-back winner. Since the tournament moved to the Stadium Course in 1982, only one other PGA Tour event (Fort Worth Invitational) hasn’t featured a back-to-back winner, and since this tournament moved to May in 2007 only once has the defending champ even cracked the top 25.

But one year after cruising to a three-shot win over Ian Poulter, Kim started his bid to reverse those trends with a 5-under 67 that left him one shot off the early lead.

“I played great,” Kim said through a translator. “The first three holes I played and my confidence was really up and everything was going good, I think. And then the last three holes I missed it a little. But I know that miss, and I’m going to fix it better for tomorrow.”

Kim started with a 4-under 32 on the back nine, and after consecutive birdies on Nos. 4 and 5 he became the first player to reach 7 under. While bogeys on Nos. 7 and 8 dropped him from the top spot on the leaderboard, Kim had reason to smile after a ball-striking performance that featured 12 of 14 fairways hit and 14 of 18 greens in regulation.

Kim has struggled with both injury and consistency since his breakthrough win a year ago, but he lost in a playoff last month at the RBC Heritage and has made each of his last four cuts. After another strong effort on a course he clearly enjoys, he’s trying not to think about adding a new chapter to the tournament record books with a successful title defense.

“That’s really, I feel like that would be dreaming, but that’s too hard,” he said. “This is just the first round. I’m going to keep working hard.” 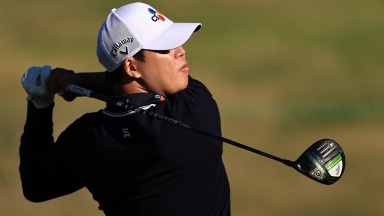 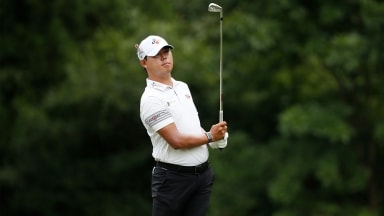