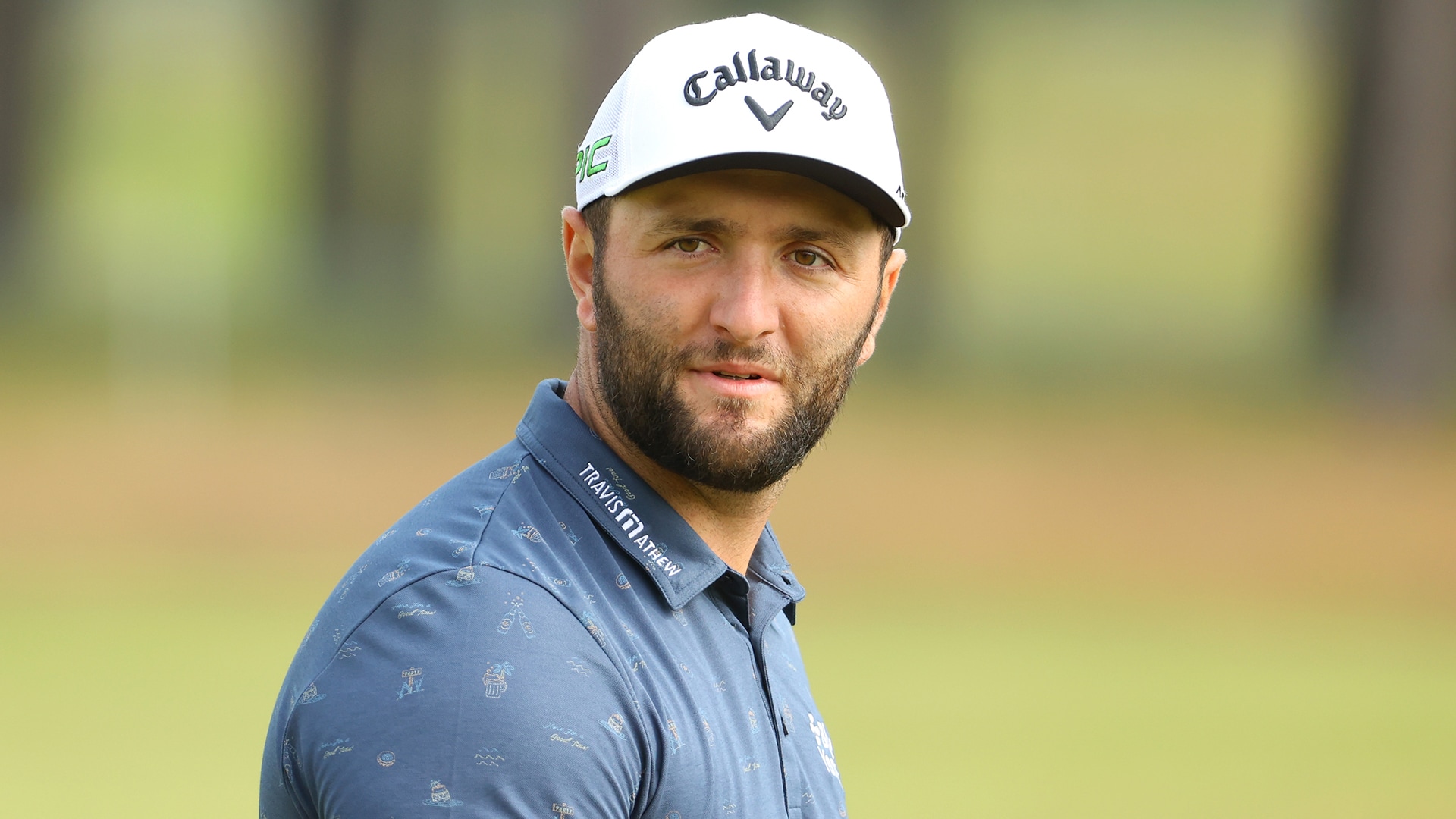 World No. 1 Jon Rahm withdrew from the Fortinet Championship's Wednesday pro-am because of a stomach illness.

Rahm was supposed to tee off at 8:40 a.m. PST and moved his press conference to 2 p.m. But he then canceled his pre-tournament presser altogether and the Tour announced he would not appear at Silverado Resort and Spa’s North Course at all on Wednesday.

After competing this week in Napa Valley at the PGA Tour's season opener, Rahm is expected to travel to Whistling Straights, Wisconsin, for next week's Ryder Cup.