Sight for sore eyes: Rory McIlroy with a chance entering Sunday of a major 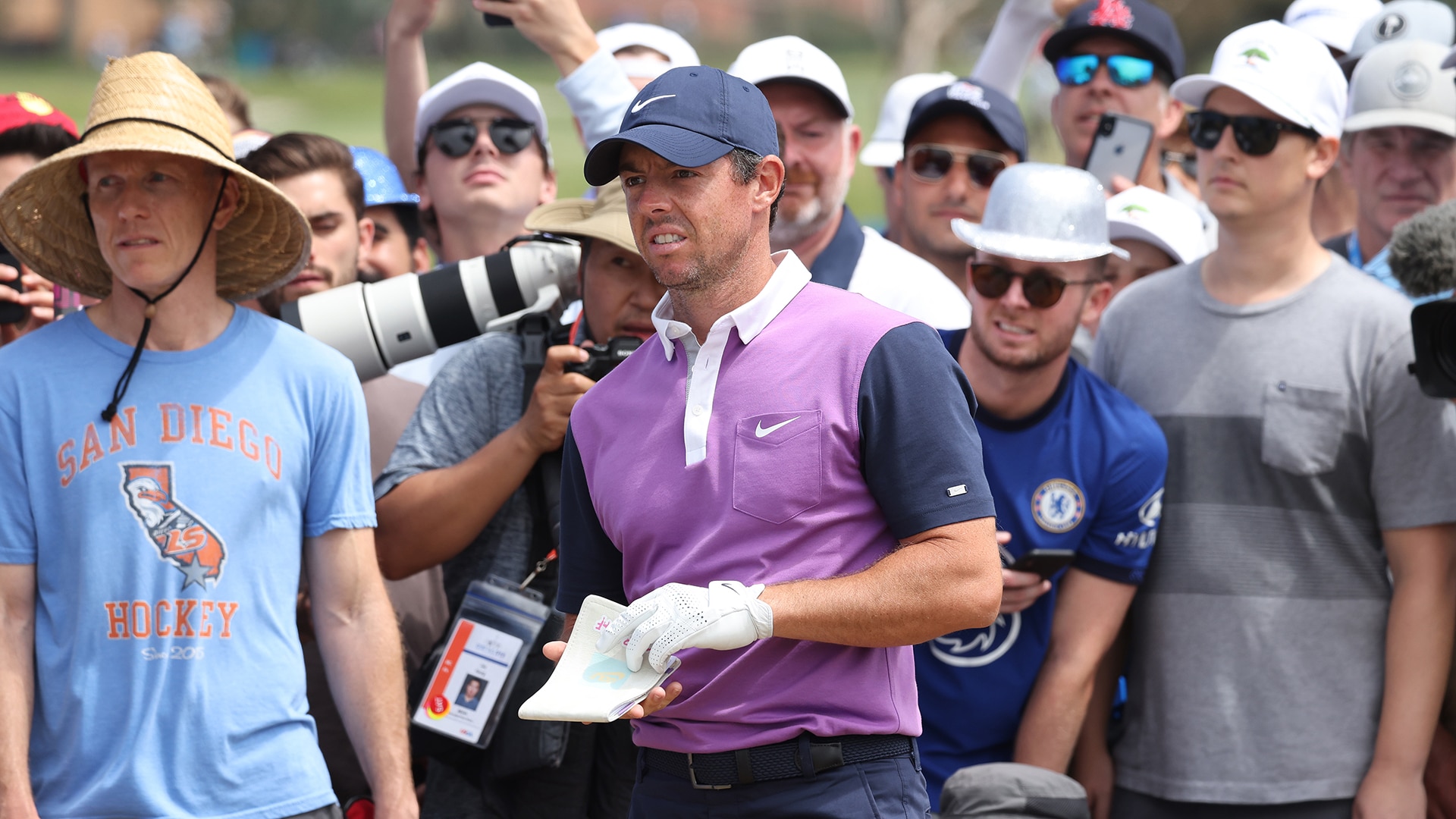 “I’m trying to think of the last time where I really felt like I had a chance,” he said.

There was the 2019 U.S. Open, when he was five shots back at Pebble Beach and felt as though he had “maybe half a chance.”

And there was the 2018 Open Championship, when he was four adrift after 54 holes.

But the one he didn’t mention: The 2018 Masters, when he was in the final group, three shots back of Patrick Reed, and stumbled to a Sunday 74 to fall off the pace.

“Apart from that,” he said, “there’s been some good finishes but I never felt like I was in the thick of things. I’m just excited for the opportunity to have a chance and be in one of the final groups.”

McIlroy gave himself a shot here at Torrey Pines with a third-round 67 that matched the low round of the day and left him two shots off the lead with 18 holes to play. Striking it better this week than he was scoring, he gained more than five shots on the field tee to green Saturday, the second-most in the field.

His best moments came on the greens, however, when he holed a 5-footer for bogey on No. 15 after driving it into the penalty and then followed it up with a 7-foot par save on 16. He was at 3-under 210.

“It’s definitely the best that I’ve played this week,” he said.