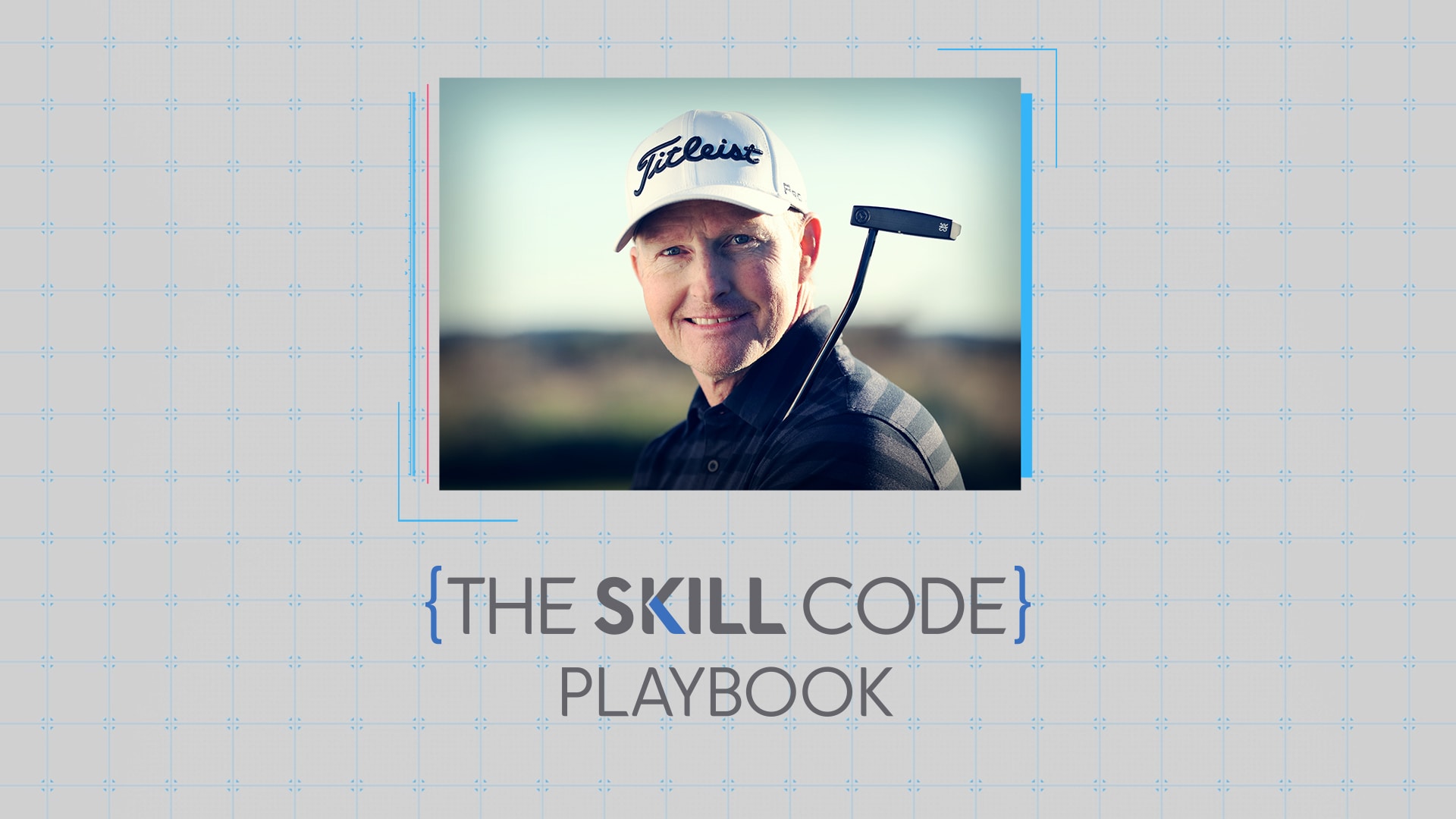 Don’t miss the premiere of The Skill Code Playbook on Golf Channel starting January 29 at 7pm ET! The Skill Code Playbook first became available in November 2017 via Revolution Golf, the series, hosted by 2015 PGA Teacher of the Year and swing coach to Jordan Spieth, Cameron McCormick, makes its Golf Channel primetime season premiere with Chapter 1: Back to Basics on Monday, January 29.

The Skill Code Playbook, assembled over McCormick’s 20-year teaching career, will provide golfers a peek inside McCormick’s golf playbook. Golfers will find some of McCormick’s’ best tips, including hitting the ball an extra 10-25 yards, creating a consistent swing, and short-game advice the pros use to help save 5-10 shots a round.

This is what you can expect on each episode, make sure to set your calendars and DVR’s:

Episode 2
Learn how to achieve dynamic loft and proper angle of attack.

Episode 3
Cameron brings you inside his lab to scientifically prove how ground forces effect the golf swing.

Episode 4
Learn how club delivery with the face and path dictates curve.

Episode 5
Cameron moves to the putting green to teach the best strategies to making more putts and conquering the dreaded yips.

Episode 6
Growing the game begins with our juniors and Cameron, the 2015 PGA Teacher of the Year, is sharing the basic full swing skills for youth golfers.

Episode 7
Learn the what and how behind the score-saving shots that amaze us when we watch professional golf.

Impress your friends by putting like a pro, gaining an extra 10-25 yards off the tee, and your improved short game. Don’t forget to tune in on Golf Channel for The Skill Code PLaybook with Cameron McCormick starting January 29 at 7pm ET. 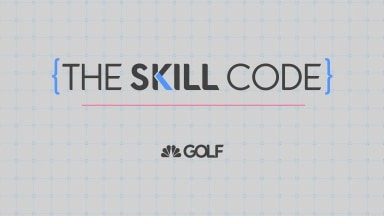 Don’t miss the premiere of The Skill Code with Cameron McCormick on Golf Channel, Monday Jan 29th at 7PM ET.