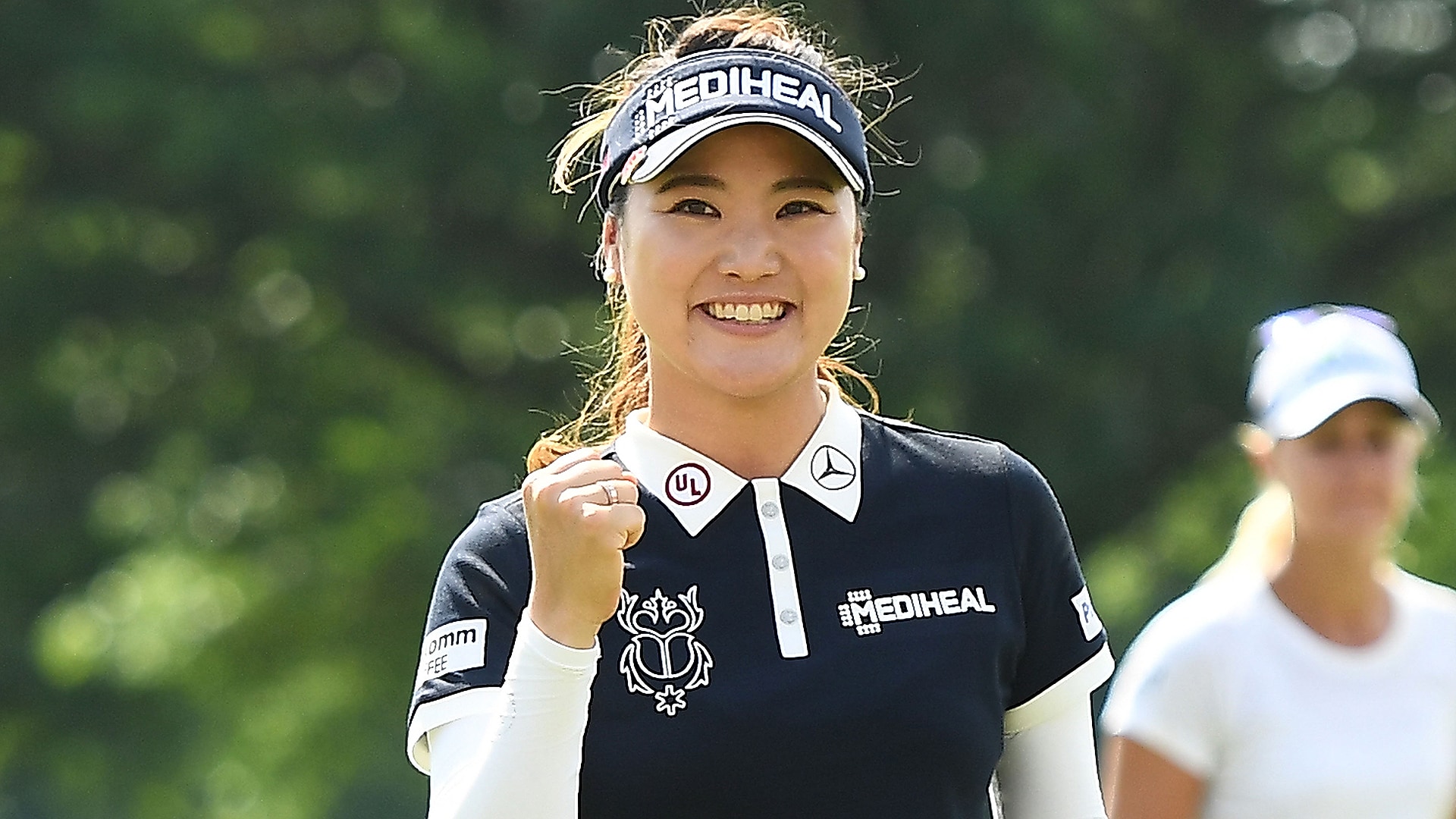 Ryu won the Meijer LPGA Classic on Sunday, closing with a 5-under 67 for a two-stroke victory over Caroline Masson. The 29-year-old South Korean player has six LPGA victories, winning twice last year.

''I've been working really hard with my coach and my psychologist, trainer, my whole team,'' Ryu said. ''Finally I was able to find the last piece to put everything together, so it's really, really meaningful to me.''

''I've been really, really struggling. I had a lot of crazy moments,'' Ryu said. ''I had some good rounds, I had some really bad rounds, so I couldn't even really finish top-10 compared to any other season. So, all those reasons just drove me crazy.''

Two strokes behind Anna Nordqvist and Lee-Anne Pace entering the round, Ryu had six birdies and bogey in the final round.

''I was really calm today,'' said Ryu, set to open her NW Arkansas Championship title defense Friday. ''Of course I prayed like thousand times, but I was really calm. I was able to focus on my game instead of think about other players.''

Masson closed with a 70-foot birdie putt for a 68.

''Super happy about the finish today. Second place is great,'' Masson said. ''I was trying to win it today, but it just wasn't quite enough. I think I made a couple good putts and I missed a few very makeable ones, too, so I guess you just have to make those if you really want to win.''

''I don't remember this course being this easy and I don't think it was easy, but it just shows the amount of talent that's on our tour,'' Ko said, ''It's just good to have a great week. This is a tournament I really love playing.''

U.S. Women's Open winner Ariya Jutanugarn shot a tournament-record 62. She birdied five of the first seven holes, eagled No. 8 and added three more birdies to finish 12th at 15 under.

''I just like really want to go out and have fun, especially play with like Emily (Tubert) like one of my best friends,'' Jutanugarn said. ''And have so much fun today.''