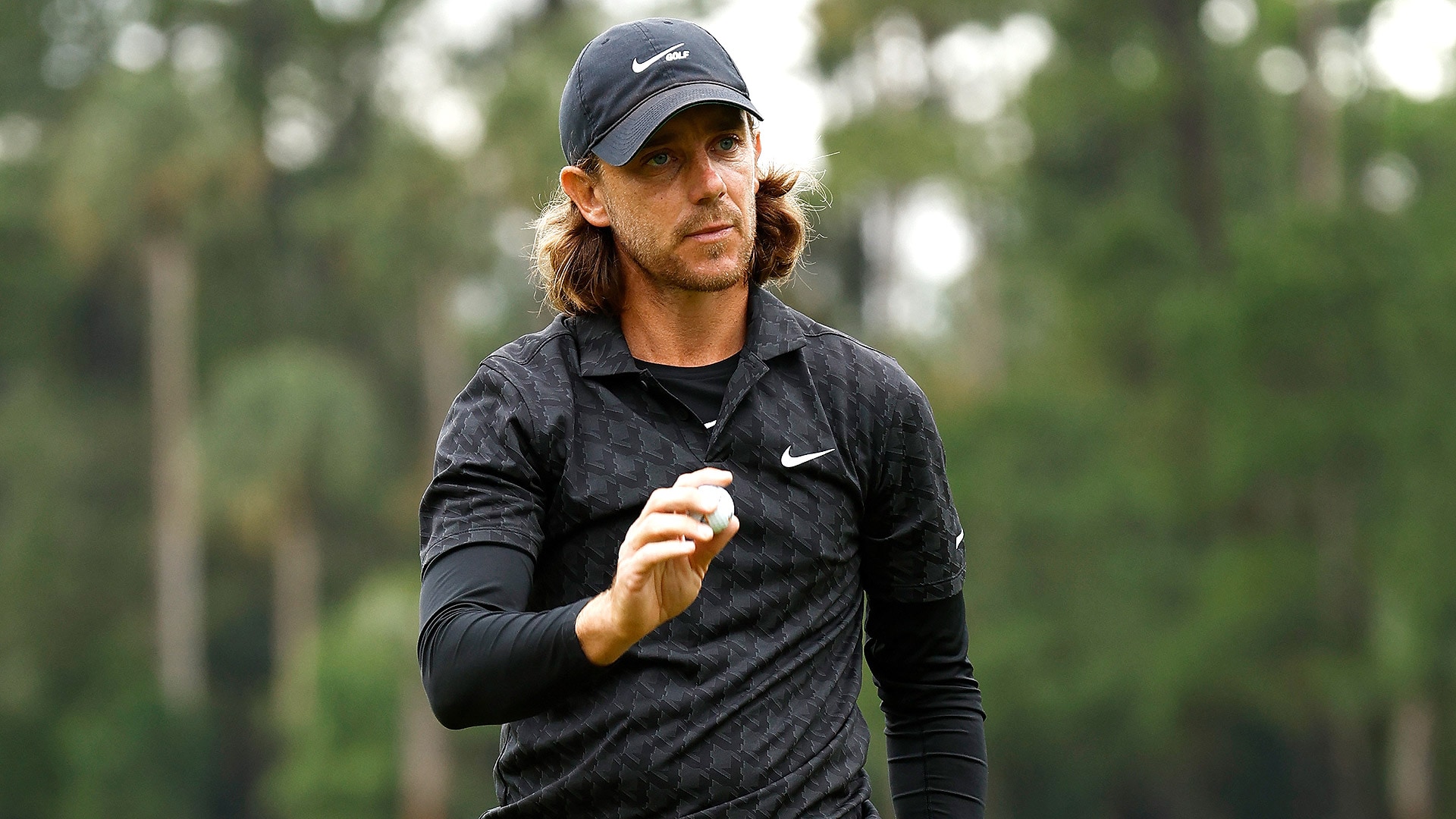 PONTE VEDRA BEACH, Fla. – As the weather delay inched past the three-hour mark - an inconvenience compounded by an hour delay to start the opening round at The Players Championship - the marathon nature of this week started to take shape.

An awful forecast arrived ahead of schedule with officials suspending play at 11 a.m. ET, with the earliest groups just past the turn at TPC Sawgrass. The delay drifted to four hours and 15 minutes. Combined with an even more unforgiving forecast the next two days, it all set the stage for the type of stop-and-start slog that grinds on you.

With a Monday finish looming, those who were able to complete the opening round took a measure of solace. There would be no pre-dawn warmup to complete the unfinished first round, followed by another marathon day at the course waiting for Round 2 to start.

Instead, the lucky few can sleep late Friday and there’s a decent chance they don’t begin their second round until Saturday, based on the forecast.

“I'm happy. I'm done, and I'll sit. I'll rest. Spend time with the family tonight,” beamed Tommy Fleetwood, who was tied for the lead with Tom Hoge at 6 under. “Like I can go into tomorrow knowing that I'm really definitely not going to be out until pretty late, but I have enough time to sort of plan.”

Fleetwood explained he arrived at TPC Sawgrass at 5 a.m. Thursday and recognized this is a week that’s likely not going to get back on schedule until the final putt drops.

“That can turn into very long days. You don't want too many of them as you go on throughout the week,” he said. “I've had a really good day. I can sit on that. I can feel happy with my work and go from there for sure.”

Will Zalatoris, who was just a stroke off the lead until a sloppy double-bogey 6 at the 18th hole, was even happier to be done for the day following a 3:30 a.m. wake-up call.

“For sure, it’s good. Anytime you've got a 3:30 wake-up call and finishing I don't even know what time it is right now [5:30 p.m.], tomorrow the weather is not looking great, either, so if anything, just expect to play super late, maybe get a few holes in at best,” he said.

Sixty-eight players completed their opening rounds Thursday which was almost the entire early wave (three players from the early starters failed to finish). The rest of the field who weren’t so fortunate will have to return to the Stadium Course at for the scheduled 7:15 a.m. restart, followed by a long wait for a potential second-round start. Ian Poulter placed his tee shot 3 feet from the hole and scurried to the famous island green to convert his birdie putt, like 2011.

“It’s huge,” said Keith Mitchell, who was tied for third at 5 under after an opening 67. “Who knows if we’re even going to play tomorrow; with our tee times it could have been a 4:30 [a.m.] wake-up call if we didn’t finish 18 and now the best-case scenario is we tee off late, late tomorrow afternoon. It saved an entire day.”

The desire to be done with it was so strong Ian Poulter sprinted the length of the par-3 17th hole to quickly tap in for his birdie before another jog to the 18th tee to put his group in play. Under the PGA Tour’s regulations, the group can finish the hole after the horn has sounded to stop play because of darkness.

Less than five minutes after Poulter teed off, officials suspended play because of darkness. He and his group were able to finish a long, wet day at TPC Sawgrass. Even after an opening-round 73, the Englishman had a sly smile as he walked off the course because he knew he didn’t have to be back on it first thing in the morning. 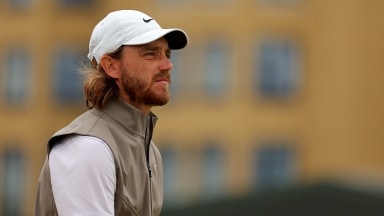 Tommy Fleetwood’s status for the rest of the season, including the FedExCup Playoffs, is in question after he announced that he was taking some time away. 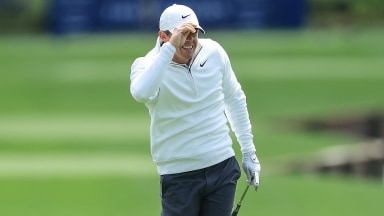 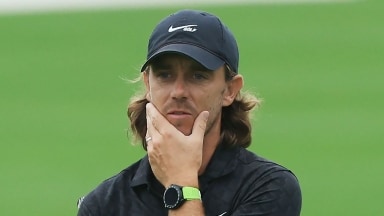