With so much U.S. talent, captain Inkster will face tough choices 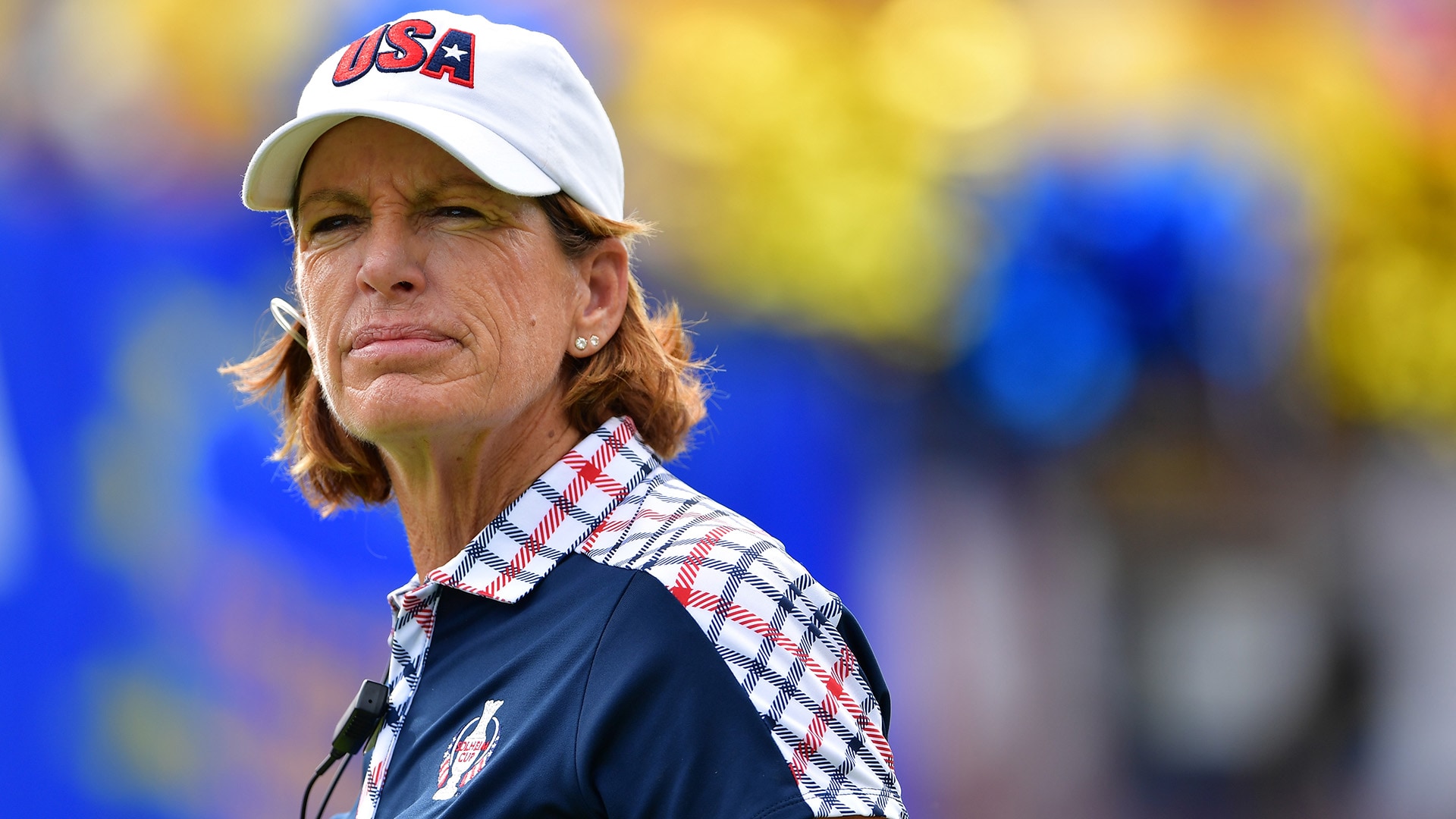 She can see a lot of young players lining up to try to make her team with the points race ratcheting up next year.

Inkster isn’t surprised to see Nelly Korda among them after breaking through to win her first LPGA title at the Swinging Skirts Taiwan Championship last week.

“Nelly is going to be on many Solheim Cup teams,” Inkster said. “She’s young, and she has so much talent.”

Inkster nearly made Korda a captain’s pick as a rookie last year, before the Americans defeated the Europeans in Iowa.

“I think Nelly really has the DNA for the Solheim,” Inkster said. “She loves to compete, and I like that.”

Inkster sees that fire in other emerging young Americans.

“Marina Alex is like that,” Inkster said. “Marina has a lot of spunk. That’s the kind of player I like. I don’t really need the fluff. I need the spunk.”

Alex, 28, broke through to win her first LPGA title at the Cambia Portland Classic late in the summer. Like Korda, she closed impressively under final-round pressure.

Inkster took a trip last week to scout the site of next year’s Solheim Cup, to see the PGA Centenary Course at Gleneagles in Scotland. She toured the course with Pat Hurst, who will be one of her assistant captains again.

It was a timely trip, with Americans building a late-season wave of success. Americans have won four of the last five LPGA events. Overall, they have won eight titles this season, just one shy of the tour-leading South Koreans.

Korda and Alex aren’t the only American faces breaking through this year. Annie Park, 23, won the ShopRite Classic this summer for her first LPGA title.

Inkster invited a handful of young players to a dinner at the Cambia Portland Classic, just to get to know them better. Emma Talley, Brittany Altomare and Lindy Duncan were among them.

That isn’t to say Inkster’s leaning in any direction this early. She’s just doing her homework.

“I just want them to feel comfortable next year, with me talking to them,” Inkster said. “Or with Nancy [Lopez] and Pat [Hurst] talking to them. I thought that dinner went really well.”

Inkster will have a larger gathering of prospective team members for dinner at the season-ending CME Group Tour Championship in two weeks. She can see a large pool of potential captain’s picks emerging. There looms potential for big changes, developments Inkster doesn’t want to be surprised by.

Much will change over the next 11 months, with more points available next year and nearly a full season for players to make moves, but if the team were named today, Korda and Alex would qualify.

Eight players will make it on points, two off the Rolex Women’s World Rankings and two as captain’s picks.

Veterans Stacy Lewis and Gerina Piller have fallen down the U.S. points list while on maternity leave, but they’ll both be back next year looking to make the team.

Inkster could face some interesting choices as her captain’s picks.

“I tell players they have two years to make the team, and if they leave it up to me, they might not like the outcome. I need to do what is best for the team.”