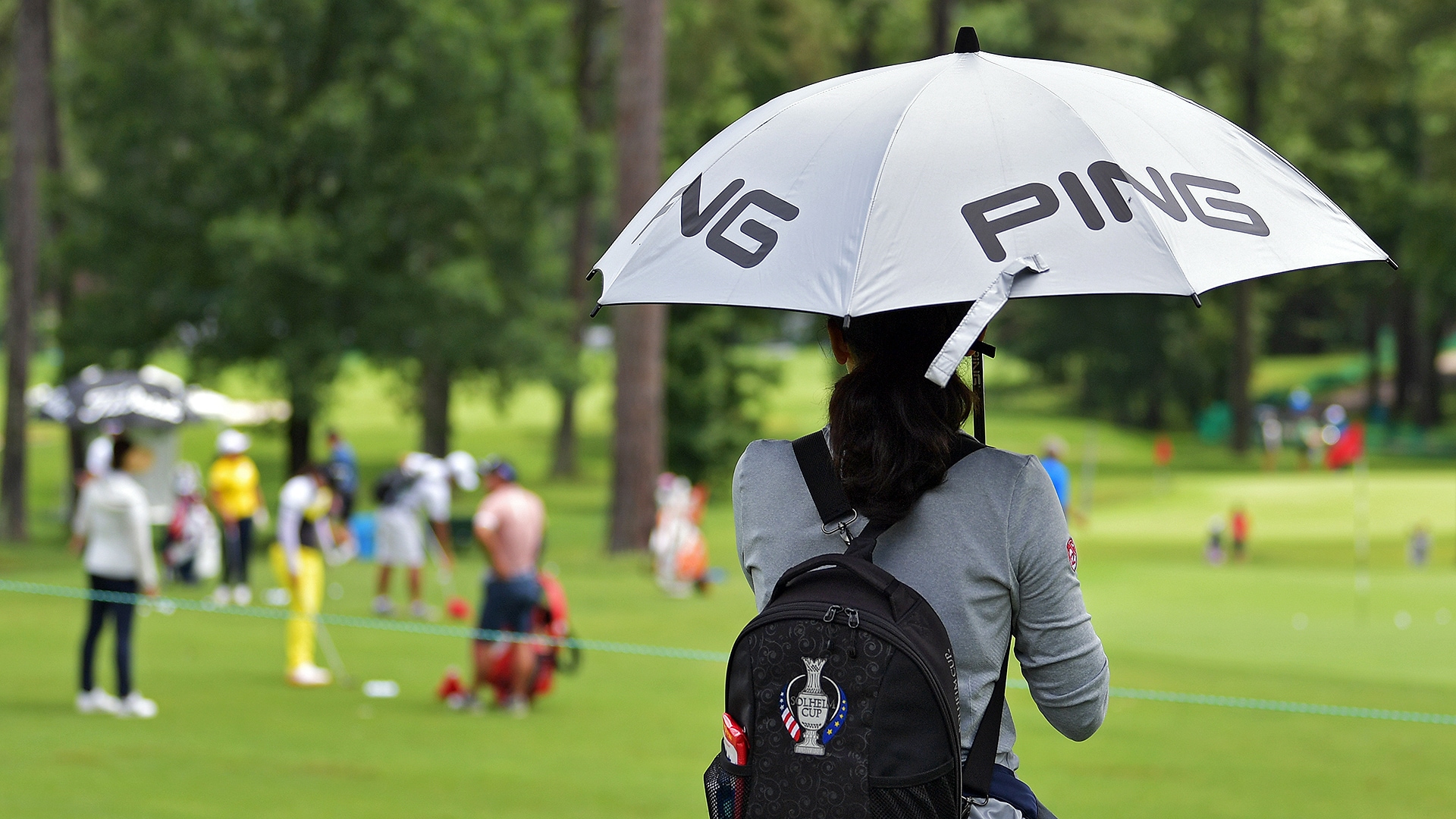 The 2013 U.S. Women’s Amateur champ and 2015 NCAA individual champ is a club member who calls this lush valley in the southern foothills of the Appalachian Mountains “heaven on earth.”

She has never seen it like this, however, as a potentially hellish slog for the 156 women teeing it up in Thursday’s start of the U.S. Women’s Open.

Wracked by Subtropical Storm Alberto’s passing as a tropical depression early Tuesday morning, with 4.7 inches of rain dumped on the course in the last three days, Shoal Creek isn’t the peaceful respite Talley knows it as, not this week.

It’s an anxious boiling pot of emotions for the players trying to prepare to win the most important championship in women’s golf.

This might be as unprepared as players have ever felt for a U.S. Women’s Open, with the rain closing the course for a day and half.

Karine Icher did not expect to play a single hole before Thursday’s start after her Wednesday afternoon practice round was canceled with morning rain pushing back tee times.

Like a number of players here, Icher wished the USGA would have set up nine-hole practice rounds on Wednesday, so every player would have gotten access to the course.

Frustration is part of every U.S. Women’s Open week, but rarely have anxieties mounted so palpably before the first tee shots were even struck.

Angela Stanford arrived this week off a hellish run of weather-marred LPGA events. She played in the Volunteers of America Texas Classic shortened to 36 holes, the Kingsmill Championship shortened to 54 holes and the Volvik Championship halted Saturday by lightning issues.

“I was on the bad end of everything,” Stanford said.

There’s player frustration here over what the USGA plans to do with the course so waterlogged and with mud balls potentially a large issue.

In 123 years of staging championships, the USGA has never implemented lift, clean and place. There’s a massive contingent of players insistent the governing body should break with tradition and allow them to play with preferred lies.

John Bodenhamer, the USGA’s senior director of championships and governance, was asked Wednesday afternoon if a decision was made on whether to play the ball up for the first time in a championship.

He gave the same answer he gave Tuesday.

“It remains our intention to play 72 holes and to play the ball as it lies,” Bodenhamer said.

Barring another overnight deluge, the championship is on track to begin as scheduled Thursday at 6:40 a.m. CT.

The uncertainty of whether the USGA will require the ball to be played down added to frustrations over Wednesday’s practice rounds.

Stanford was among players who saw her afternoon practice round canceled.

“If they play it down, I don’t want anyone out on this course right now,” Stanford said with practice rounds under way. “If they are going to make us play the ball as it as it lies, and have crap lies, why are they letting players chew up the golf course right now? If we are going to have us play it down tomorrow, why not save the golf course and prepare it as well as you can?”

Stanford is preparing herself to deal with whatever challenge is offered Thursday, but she’s among a legion of players asking hard but legitimate questions about how to best measure a champion.

“There is a lot of emotion around this,” Bodenhamer said. “Any time you get challenging weather conditions, and you get lies that aren't as pristine as maybe sometimes we have, you have that emotion. We get that. We understand that.”

Jodi Ewart Shadoff said nobody likes the situation all the rain has created.

“It’s slightly frustrating, but you have to tell yourself everyone is in the same boat,” Shadoff said. “Nobody’s probably as prepared as they want to be.

“I think attitude is everything this week.”

The frustrations haven’t just been among players.

Shoal Creek’s membership and volunteers have devoted themselves to presenting the course at its best. The Jack Nicklaus design is a gem, with the beauty and the straight forward challenge getting rave reviews. It’s what Mother Nature has done to the course that frustrates members. The bare, thin grass in some fairways, the brown dried patches around some greens, present challenges that weren’t meant to be there.

Matthew Dent, chairman of Shoal Creek’s U.S. Women’s Open committee, was out on the course with the club president, Mike Thompson, after Alberto passed on Tuesday. He and other committee members were out picking up debris with the maintenance staff.

“It’s all hands on deck,’ Dent said. “It speaks to the spirit of this club.”

Deck praised the club’s superintendent, Rex Davis, for gathering extra generators from other clubs in the region Tuesday night, to get the SubAir System under their greens working in full force. They were running during Wednesday’s practice rounds.

Shoal Creek is at its best playing firm and fast, with its undulating greens, with its the runoffs into collection areas, making it a supreme second-shot test.

It’s highly unlikely we’ll see the test Shoal Creek members see most weeks, with the course playing as it was meant to be played. Add that to the frustrations built before a shot is struck.

That doesn’t mean the week won’t be packed with drama and outstanding shot making and a great finish. That would be more than salve for the frustrations that have built here. An unforgettable finish that trumps the week’s rough start is Shoal Creek’s hope. 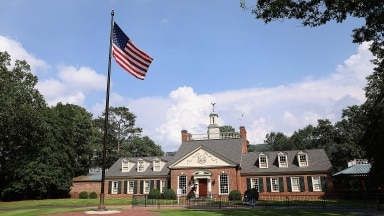 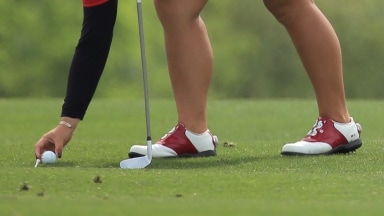 Down and dirty: Mud may spur clash

A deluge has left the U.S. Women's Open course 'unplayable,' and not using preferred lies would be 'a joke,' Cristie Kerr says. 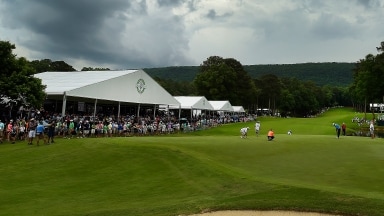