Some updates for PGA Tour U, including minimum divisor and Q-School rules 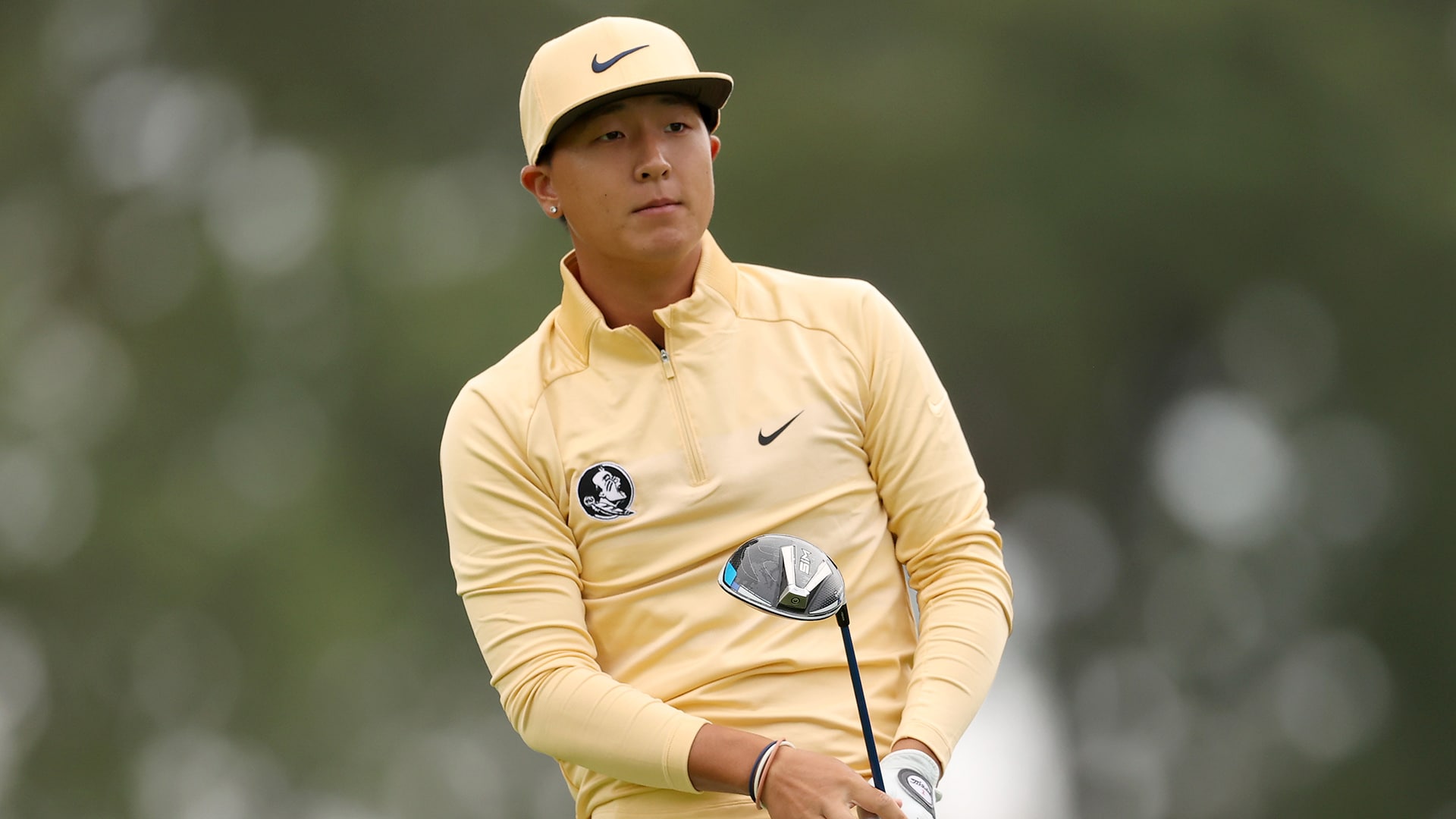 As the spring season in men’s college golf gears up, many upperclassmen have their eyes not only on wins and NCAA titles but also PGA Tour University.

To recap, PGA Tour U will award the top five seniors in its ranking after the NCAA Championship this summer with Korn Ferry Tour status. Nos. 6-15 in the final ranking will have the option to play this summer on the Mackenzie Tour or PGA Tour Latinoamerica (PGA Tour China was canceled this year). Nos. 1-5 will also advance to straight to final stage of KFT Q-School later this year while Nos. 6-15 will be exempt to second stage.

On Monday, the Tour added some updates to its rules for PGA Tour U. Here is a breakdown of the highlights:

• Players must compete in a Division I regional to be eligible for PGA Tour U. Those that qualify for the national championship must play that, as well, or be dropped from the ranking.

• The minimum divisor for events for this year’s inaugural class will be 13. This includes all college/PGA Tour events starting with the Spring 2019 season.

• Players who finish outside the top 15 in this year’s final ranking will be able to re-enter the program the following season as long as they have their extra year of eligibility remaining. 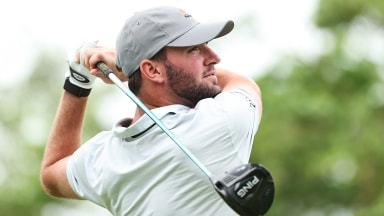 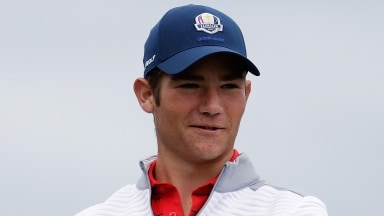 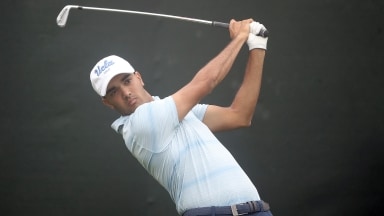 UCLA's Devon Bling, after his third March 10 victory, and SMU's Noah Goodwin rose in the latest PGA Tour U rankings.