Power rankings for the Sony Open: Im, Spieth or Kim leads the way? 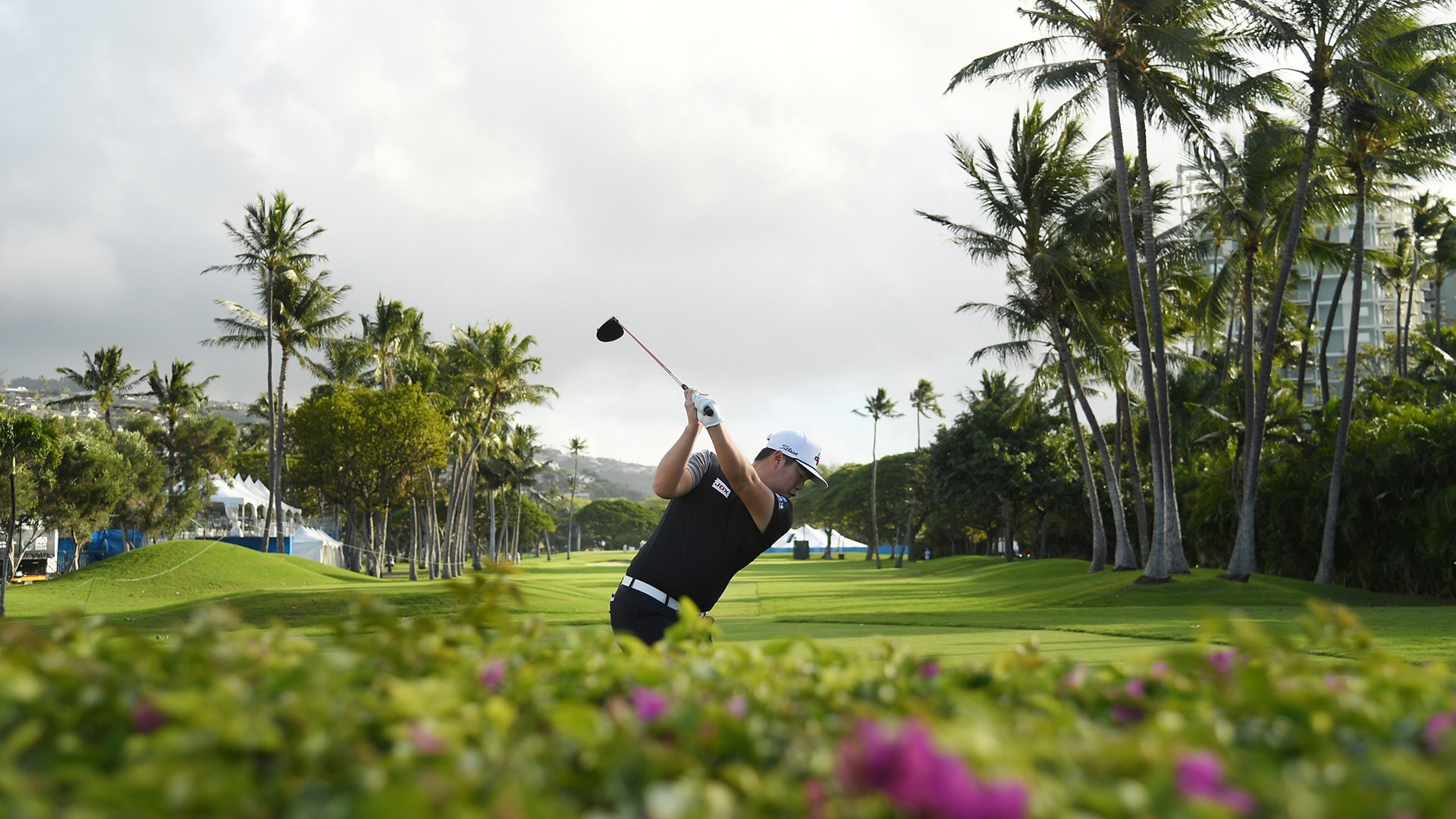 The PGA Tour hops over to Oahu for this week's Sony Open at Waialae Country Club.

There is a lot of continuity when it comes to this event as Waialae has been hosting since the inaugural 1965 edition and Sony has been sponsoring the event since the 1999 edition.

The field will be loaded with 144 golfers to start the week and that will get trimmed to the top 65 and ties after 36 holes.

Sungjae Im
The newlywed found a top 15 at the Sentry TOC last week, alternating good rounds with poor ones as the week progressed. He arrives with top 15s in eight of his last 10 worldwide starts. His course form is working in the wrong direction, though. After starting his Sony career with finishes of T16 and T21, he's swallowed a T56 and missed cut the last two visits.

Jordan Spieth
The Texan hasn't made this a regular stop over the years but he has sprinkled four trips with boom-or-bust results. He landed a solo third in 2017 and T18 the following year with missed cuts in 2014 and 2019. He was solo 4th at the midpoint last week before fading to T13 over the weekend on Maui. He's recorded 12 scores at Waialae CC with sub-69 scores in 75 percent of those rounds.

Tom Kim
He continues to prove he's more than just a fun personality. The 20-year-old poked his head onto page one of another leaderboard last week, snagging a top 5 in his Sentry TOC debut. He doesn't rely on distance and has gained strokes on approach in 71 percent of his measured rounds over the last year which is fifth best in the field over that span. It may be a little aggressive for books to trot him out as a tournament favorite but it's easy to see why he at least belongs in that conversation at the top of the board.

Maverick McNealy
He twirled a T-27 in his Sony debut last year and remains on the short list of golfers ready to break out. Returning to that T-27 number, he finished the fall with five straight finishes of T-27 or better.

Taylor Montgomery
He's been on cruise control since the summer and will look to shake off the holiday rust in Honolulu. While distance is one of his main skills, he's just as good, if not better, with the putter in hand.

Hideki Matsuyama
He slowplayed his love of Waialae CC with missed cuts in each of his first three tries before snagging a T-78 the following visit. He matured as a golfer and figured things out at Waialae with back-to-back top-20s before winning last year's edition. 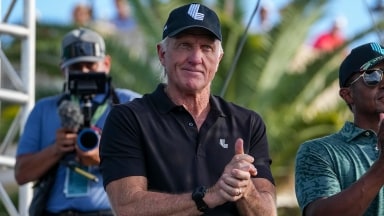 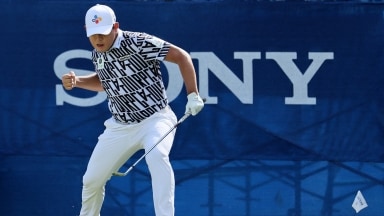 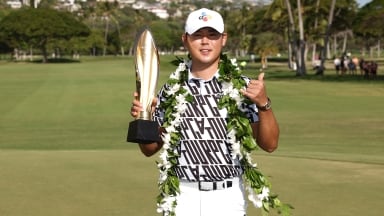