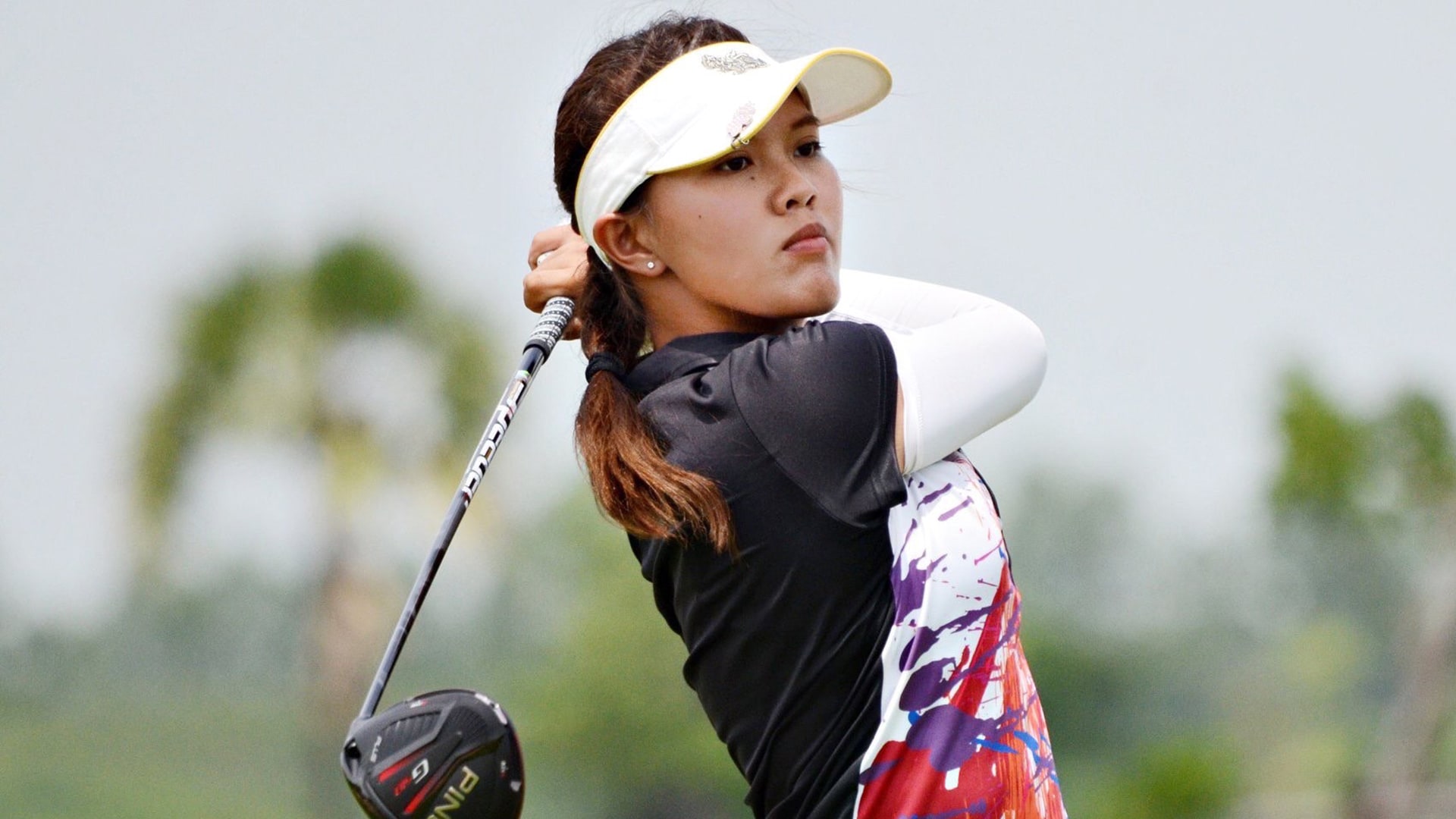 The Gamecocks announced Wednesday that Pimnipa Panthong, a three-time All-American who recently graduated from Kent State, has transferred and will play her extra year of eligibility in Columbia. Earlier this year, Kent State acquired South Carolina rising junior Emily Price via transfer after Price was granted her release in March.

“Pim is an incredibly experienced, world-class player who will make an immediate impact in our lineup,” South Carolina head coach Kalen Anderson said in a statement. “Pim's long list of golf accomplishments speaks for itself, but her conscientious personality and high character make her an ideal fit for our Gamecock women's golf program.”

Panthong, who is ranked No. 28 in the Women’s World Amateur Golf Ranking, was easily the biggest name in a busy transfer portal. She was twice the Mid-American Conference Player of the Year and holds everal Kent State program records, including career scoring average (71.65) and wins (seven).

Panthong will be eligible to compete this fall and joins a loaded South Carolina lineup that includes extra-year returners Lois Kaye Go and Ana Pelaez, as well as All-American and rising sophomore Pauline Roussin-Bouchard and incoming international recruits Paula Kirner and Kaiyuree Moodley.

The Gamecocks finished seventh in the Golfstat rankings last season, which was shortened because of COVID-19 concerns. Panthing was ranked 28th, though she was among the top 10 semifinalists for the Annika Award.

“What stood out the most for me was the first impression of the coaches,” Panthong said. “I immediately felt comfortable and I am excited to see how this year will go. In addition, South Carolina has a really nice practice facility and the weather conditions allow year-round golf, which will provide me the opportunity to reach my future goals.”

Other notable transfers so far this offseason include Alexa Melton going from Pepperdine to USC and Kayley Marschke moving from Auburn to Mercer. 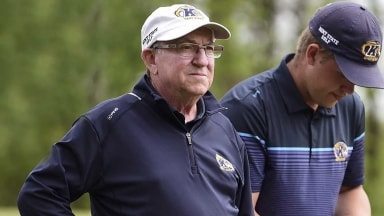 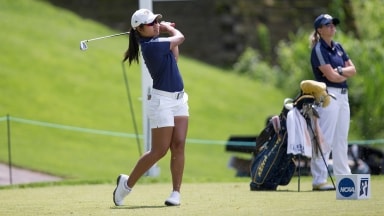 His team in a free fall, his player coming off a double bogey, Greg Robertson kept his mouth shut, and Kent State snuck into NCAA match play.