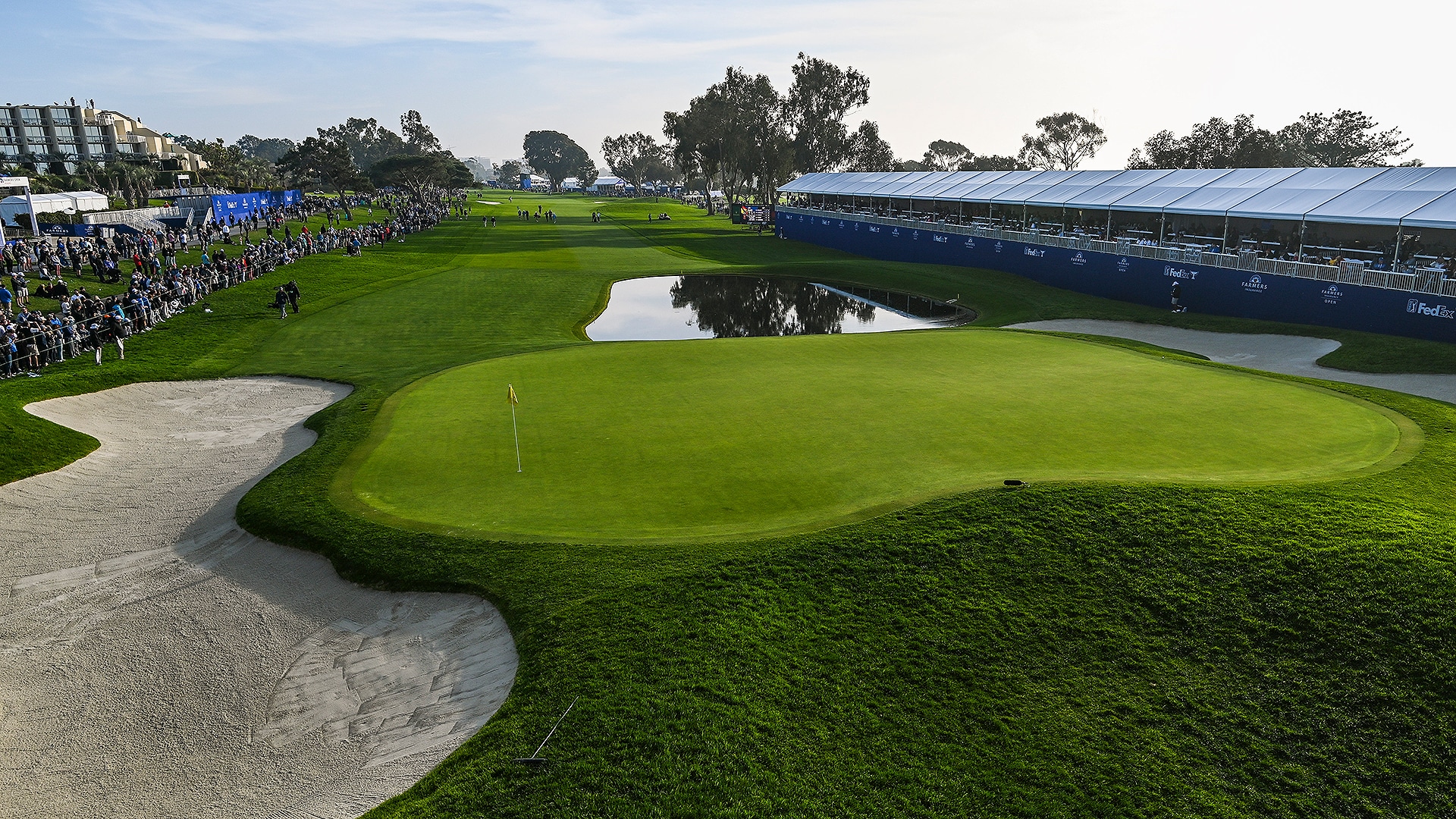 SAN DIEGO – When the U.S. Open returns to Torrey Pines in June, players will face virtually the same course that was played when the championship was last held on the South Course in 2008.

John Bodenhammer, the USGA’s senior managing director of championships, said at Tuesday’s media day that although much has changed in the game since ’08 the South Course remains a demanding test.

“I think you'll see the same golf course but that is going to depend on the weather. We will have the same fairway widths and a little less graduated rough,” Bodenhammer said.

Since Tiger Woods won the iconic 2008 championship at Torrey Pines, architect Rees Jones has added some length to the South Course with new tees at Nos. 10, 15 and 17. In total, Bodenhammer estimates the course could play as long as 7,600 yards in June but, “we won’t ever be back that far.”

Instead, he estimates a course that will play at about 7,300 yards, which would be shorter than the 7,643 yards the layout played in ’08.

“We are going to let Torrey be Torrey and hopefully it will play firm and fast because of the weather and if we get a little bit of a breeze,” he said. “Whatever that produces is what we're going get.”

Bodenhammer also said that officials won’t make any adjustments to the setup of the course based on what Bryson DeChambeau did last fall at the U.S. Open. Although DeChambeau has threatened to revolutionize the game with more and more clubhead speed and longer drives, Bodenhammer pointed out that it wasn’t his driver that won the championship at Winged Foot.

“We looked at those stats from Bryson, he was the [second-] longest player at Winged Foot, he wasn't even the longest. But I'll tell you what comes through with us is that what he did best was putt. There is no question he drove the ball prodigiously long, but his putting was exception,” Bodenhammer said.

The biggest difference to the setup of the course will be at the par-4 14th hole which was transformed into a 267-yard “drivable” hole for the fourth round and again for Monday’s playoff by USGA executive director Mike Davis. Bodenhammer said No. 14 will play closer to 437 yards for this year’s championship. 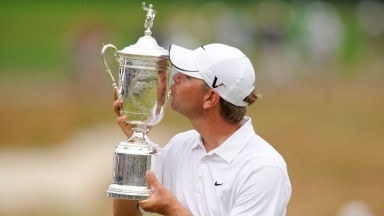 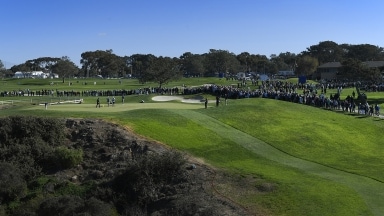 U.S. Opens to have fans; vaccine req. for some

The USGA announced Monday that it plans to re-open its gates to the general public for the U.S. Open and U.S. Women's Open this year.