As sports grind to a halt, fans must somehow keep going 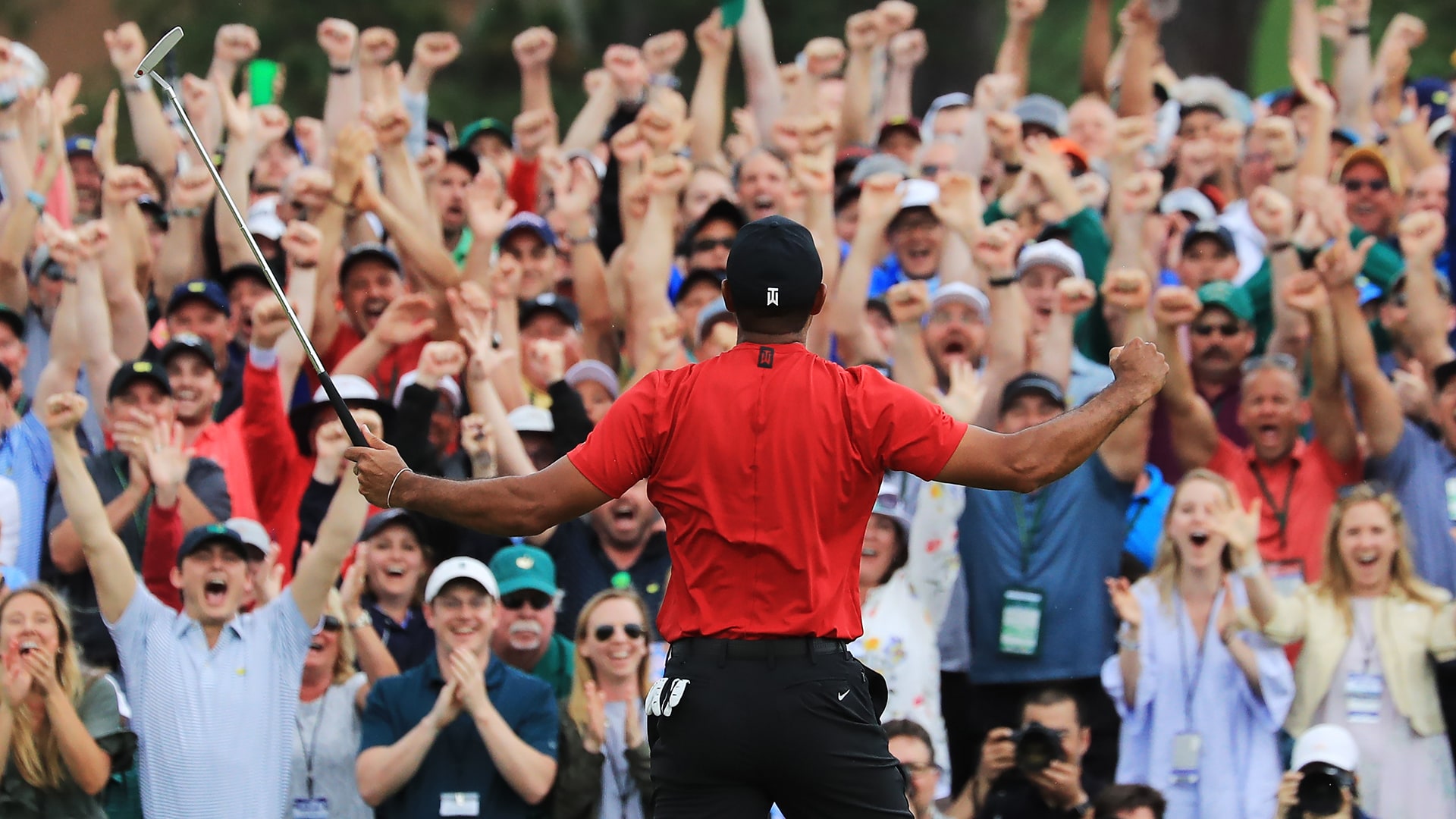 This was supposed to be a great weekend to be a sports fan.

If you like to wear out your TV remote, mid-March is usually your time to shine. NBA and NHL campaigns are in full swing, with teams jockeying for playoff positioning. The bloom of spring signals that the return of baseball from a brief winter respite is on the horizon.

The crowned jewel of NCAA sports, the March Madness men's basketball tournament, was about to take flight, with the bracket reveal of Selection Sunday sparking hours of dizzying debate that would bridge the gap until the first basket was scored.

And yes, golf also played a pivotal role in that equation. This weekend was supposed to include the PGA Tour’s flagship event, The Players, with one player leaving TPC Sawgrass $2.7 million richer and thousands of sun-drenched fans watching him scoop that lucrative pot.

Obviously, those plans have been shredded. And with the nation and the world in the midst of a global pandemic, sports fans are left reeling. 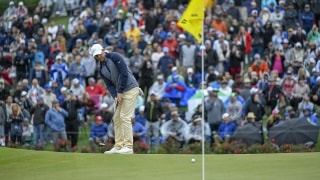 As the seasons change, fans are accustomed to watching the sports calendar morph and shift but never disappear entirely, as it has now and will for the foreseeable future. For the diehards, competition is a constant companion: you might mark the years of your youth by the clubs you joined or the classmates you dated, or you might just as easily do so by remembering who won the Super Bowl or slipped into a green jacket in a given semester.

Sports can serve as a mechanism for celebration in good times, and as a coping mechanism when times are rough. They have become an institution and a foundational pillar in our lives, one that we can often use to escape the stresses and dilemmas we face in everyday journeys. And they have rarely deserted us en masse.

When the U.S. was reeling from the attacks of 9/11, sports acted as a beacon of hope. The first game back at Yankee Stadium turned into something of a national celebration, and when President George W. Bush tossed a strike with the opening pitch during the World Series there a few weeks later it became a symbol that life would once again regain a sense of normalcy.

Seven years later, in 2008, as the economy cratered in a whirlwind whose timing seemed eerily reminiscent this past week, sports went on. The NFL continued to play, and baseball’s regular season didn’t miss a beat. The same week that American financial leaders scrambled alongside Congress to avoid outright economic disaster, the American Ryder Cup team kept busy by dispatching the Euros at Valhalla.

But this time around, with the coronavirus threat continuing to mushroom both in the U.S. and around the world, sports won’t be available as an emotional bailout. We won’t be able to turn our lonely eyes to a leaderboard or score ticker, or invest a few hours in an unexpected underdog story as a form of distraction.

The surreal shock of the worldwide response to this crisis is only amplified by the unexpected void it created in the sports calendar, a rippling silence that will echo across empty stadiums and courses for weeks to come.

Granted, these are the types of moments that put the sports landscape into proper perspective. While we can often place increased importance on each birdie or bogey, with missed shots and holed putts sometimes resembling earth-shaking phenomenon, every player leaving TPC Sawgrass Friday morning embraced the sobering reality that the world now has much larger concerns than the interruption of competition.

“Here in the short term, golf has to make the stand with the rest of professional sports that, as surreal as it all may seem, it’s about safety and responsibility,” said Graeme McDowell. “Sport is insignificant here in the short term. The world is fearful, both financially and physically. It’s about a bigger picture.” 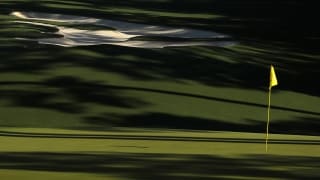 Golf Central Podcast goes in-depth on the Masters postponement and cancelling of The Players and other PGA Tour events.

Perhaps it’s appropriate that the magnitude of that bigger picture must now be faced without the thin veil of sports to soften its blow. It’s a crisis that will require the attention and action of individuals from every walk of life.

But that reality does little to blunt the pain faced by sports fans who will spend the coming weeks mourning the loss of various games, contests and tournaments that have disappeared from the calendar.

There is still hope that this unimaginable schism in the sports world can be fixed with a few asterisks. There’s hope that athletes can return to their craft sooner rather than later, that we’ll all soon file back into arenas without thinking about the term “social distancing.” There’s hope that postponed contests can be rescheduled, that majors can be re-worked and that many seasons can be simply adjusted instead of outright lost.

But as the shock of the last week begins to wear off, the new sense of normal sets in. The monstrous machine of competition, one whose motor seemed everlasting and invincible, has ground to a halt in the blink of an eye. While the rationale is understandable, the sense of loss is real.

At some point we’ll get back to caring about tournament outcomes, leads coughed up and rallies cut short. But right now the sports world is consumed with hypothetical thoughts, and there’s little comfort to be gleaned from the realm of what might have been.