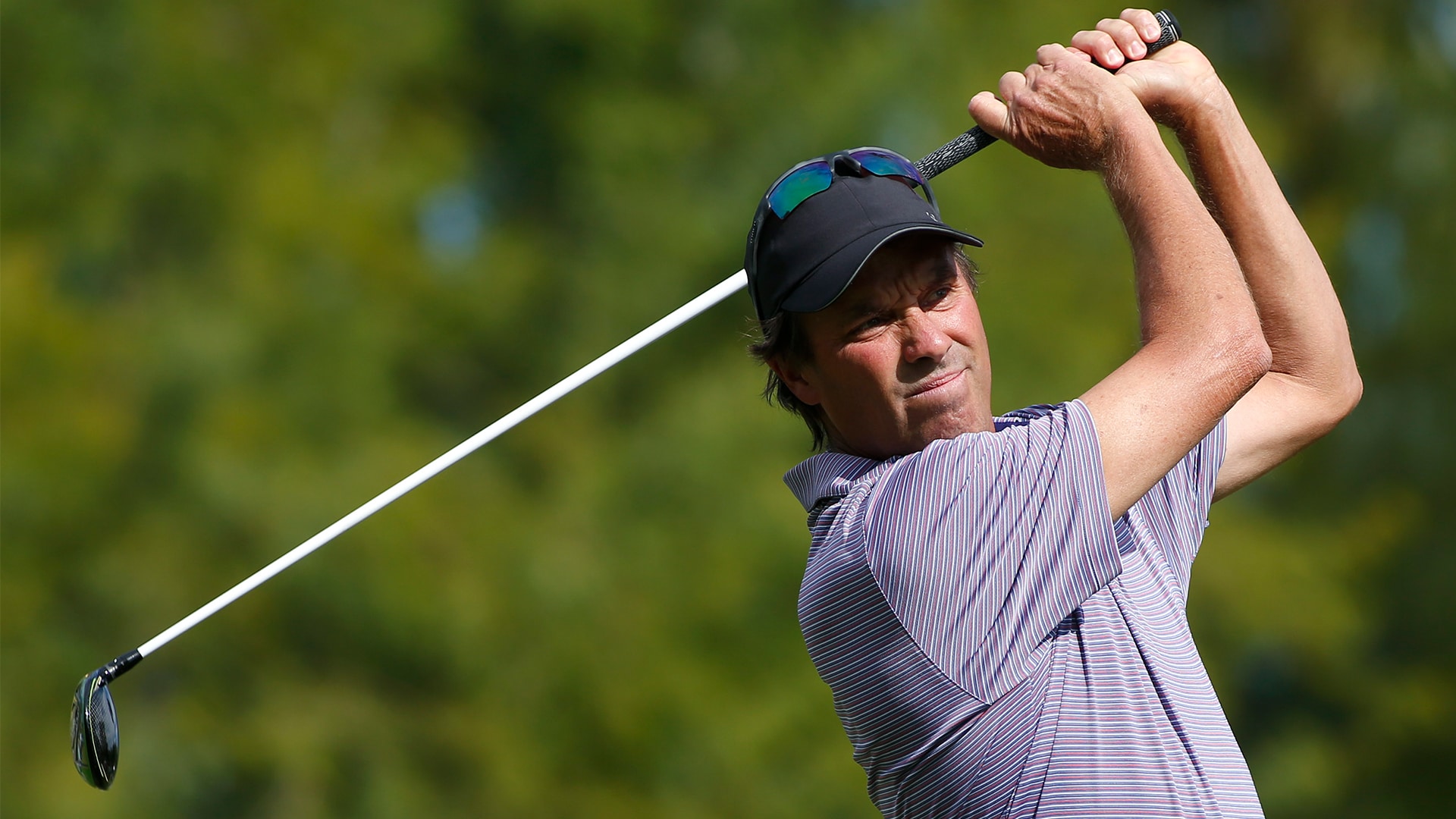 MARRAKECH, Morocco — Stephen Ames shot a 3-under 69 on Friday to take a three-stroke lead into the final round of the PGA Tour Champions' Morocco Champions.

Ames had a 12-under 132 total at Samanah Golf Club in the senior tour's first event in Africa, after he matched the course record with a 63 on Thursday.

The 55-year-old naturalized Canadian citizen from Trinidad won the season-opening Mitsubishi Electric in 2017 for his lone senior title. He won four times on the PGA Tour.

Hall of Famers Bernhard Langer and Jose Maria Olazabal were tied for second with Brett Quigley. Langer and Olazabal each shot 68, with Olazabal making a hole-in-one with a 5-iron on the 208-yard 17th hole. Quigley, making his second Champions start, had a 66.

Defending Charles Schwab Cup champion Scott McCarron shot 65 to get to 8 under. He birdied three of his last five holes. 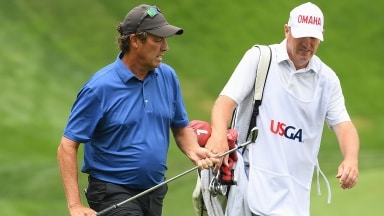 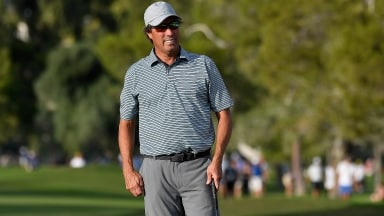 Stephen Ames shot a 9-under 63 on Thursday to take a four-stroke lead over a Hall of Fame quartet in the Morocco Champions. 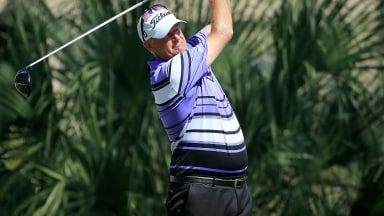