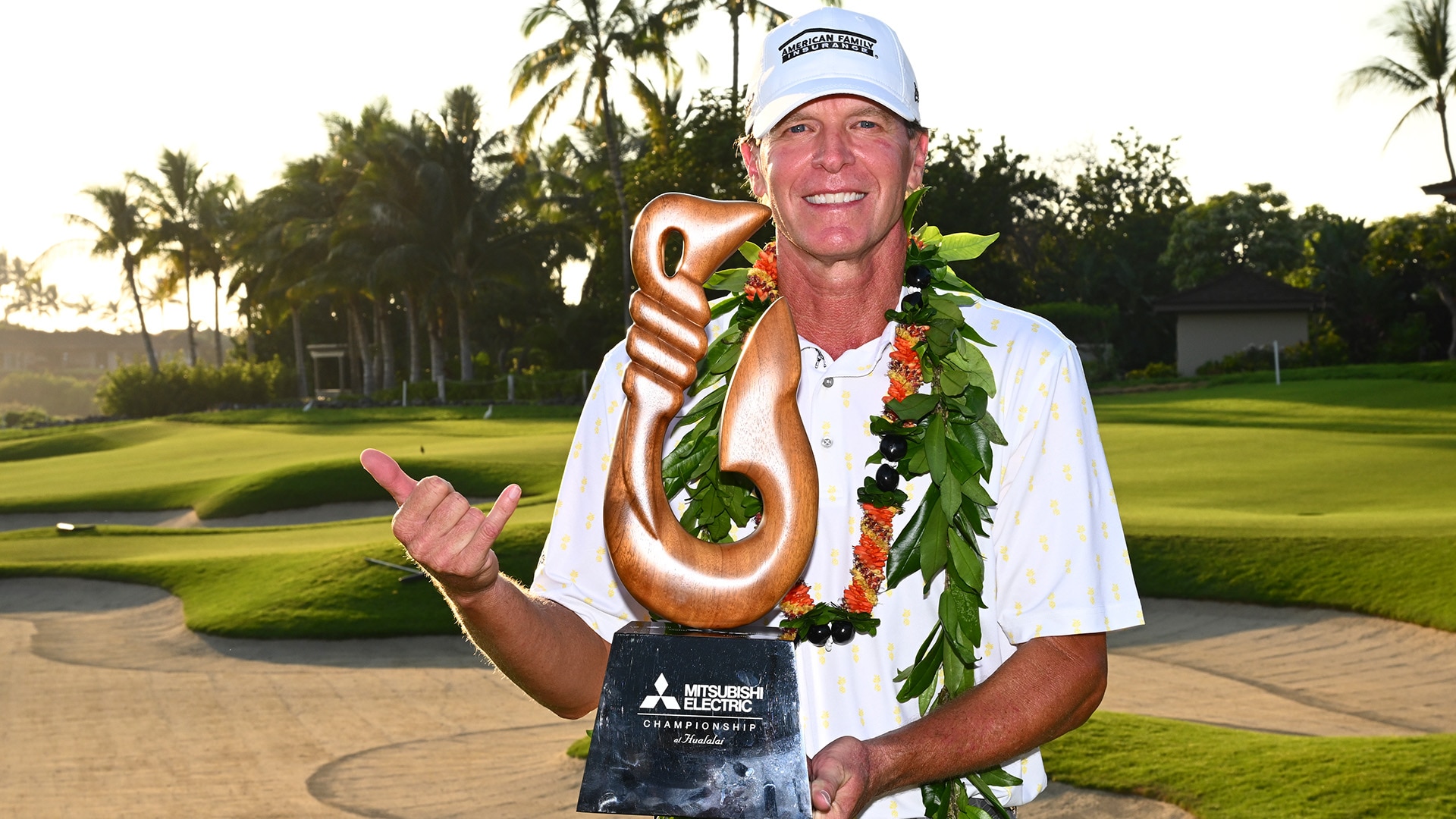 Steve Stricker picked up where he left off in 2022, emerging victorious at the PGA Tour Champions’ season-opener.

The Wisconsin native fired a final-round 7-under 65 to finish at 23 under and win the Mitsubishi Electric Championship at Hualalai by 6 shots over Steven Alker, Darren Clarke, Ken Tanigawa and Mike Weir.

Stricker closed strong Saturday, but it was Friday’s 12-under-par 60 that catapulted the 12-time PGA Tour Champions’ winner to victory.

World No. 4 Jon Rahm was asked about Stricker and his near-59 after the third round of The American Express.

“Well, about as good a wedge game and short game you pretty much will ever see,” Rahm said. “About as simple as a technique as you'll ever see as well. Very composed player. Somebody who has achieved a lot. You said he's 55? To get that close to your age? Very impressive. Very, very impressive. Yeah, great man.”

Stricker’s Hawaii triumph is his fourth victory since August of 2022. 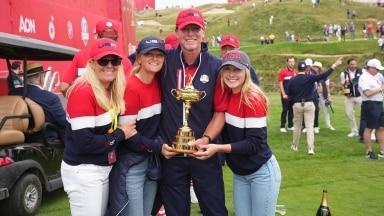 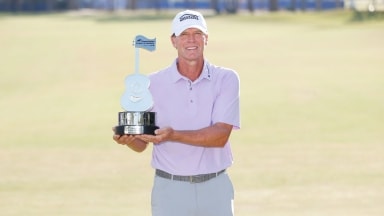 Steve Stricker followed his plan to perfection Sunday until the final hole, and by then it didn’t matter. He closed with a 3-under 69. 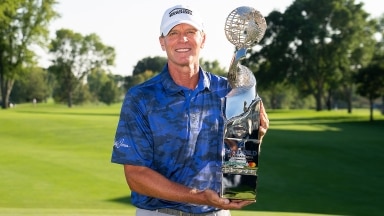 Steve Stricker won his second straight PGA Tour Champions event on Sunday, closing with a 6-under 64.