Strange times for Rory McIlroy, but he has signed some autographs 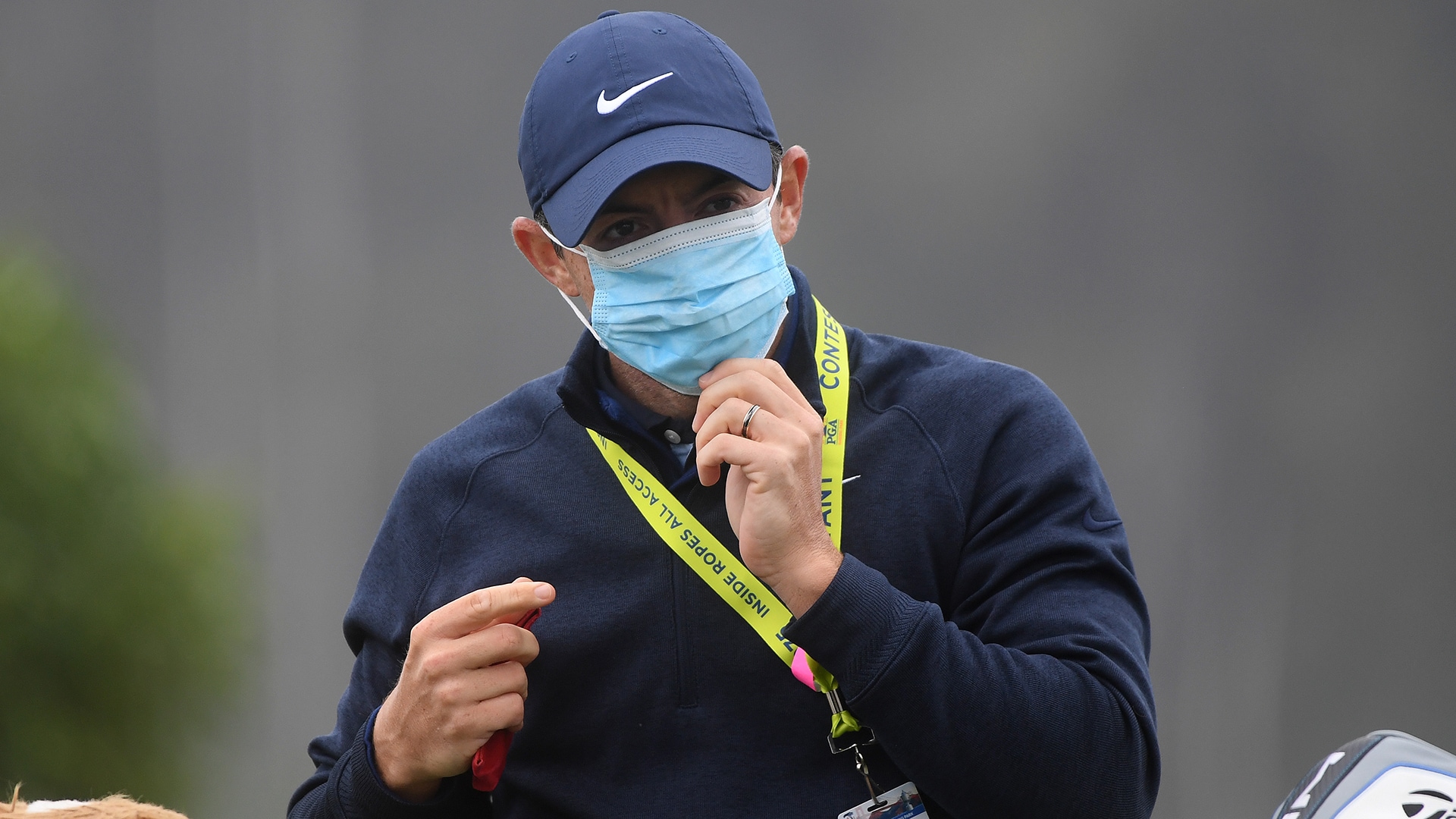 SAN FRANCISCO – Rory McIlroy has conceded that the lack of fans since the PGA Tour’s restart in June has been a distraction and that he’s had to work to maintain his focus during rounds.

“Honestly for me, if anything, I've found myself looking at leaderboards a little more just to see where I am on there and see where other people are,” he said on Wednesday at TPC Harding Park. “There's no feedback from anywhere else, so the leaderboards are the only thing you have to see how you're doing in a tournament.”

There was, however, one familiar moment last week at the WGC-FedEx St. Jude Invitational that made things feel somewhat normal. When he was asked the last time he signed an autograph, McIlroy laughed: “Last week,” he said.

McIlroy explained that he rented a house in the TPC Southwind neighborhood last week, and one afternoon he received some visitors.

“A couple of kids came to the door and I said, 'Let me just go get a Sharpie out of my own bag,' because they came with a Sharpie,” McIlroy said. “Even that, you go and you take your own Sharpie and make sure that it's sanitized and all that stuff. But yeah, I've signed a lot less autographs the last few months.”

The USGA announced plans to play the U.S. Open in September without fans, and it’s currently unclear when the PGA Tour will allow fans back on courses. Many believe the Masters in November is the next possible event that could include spectators.