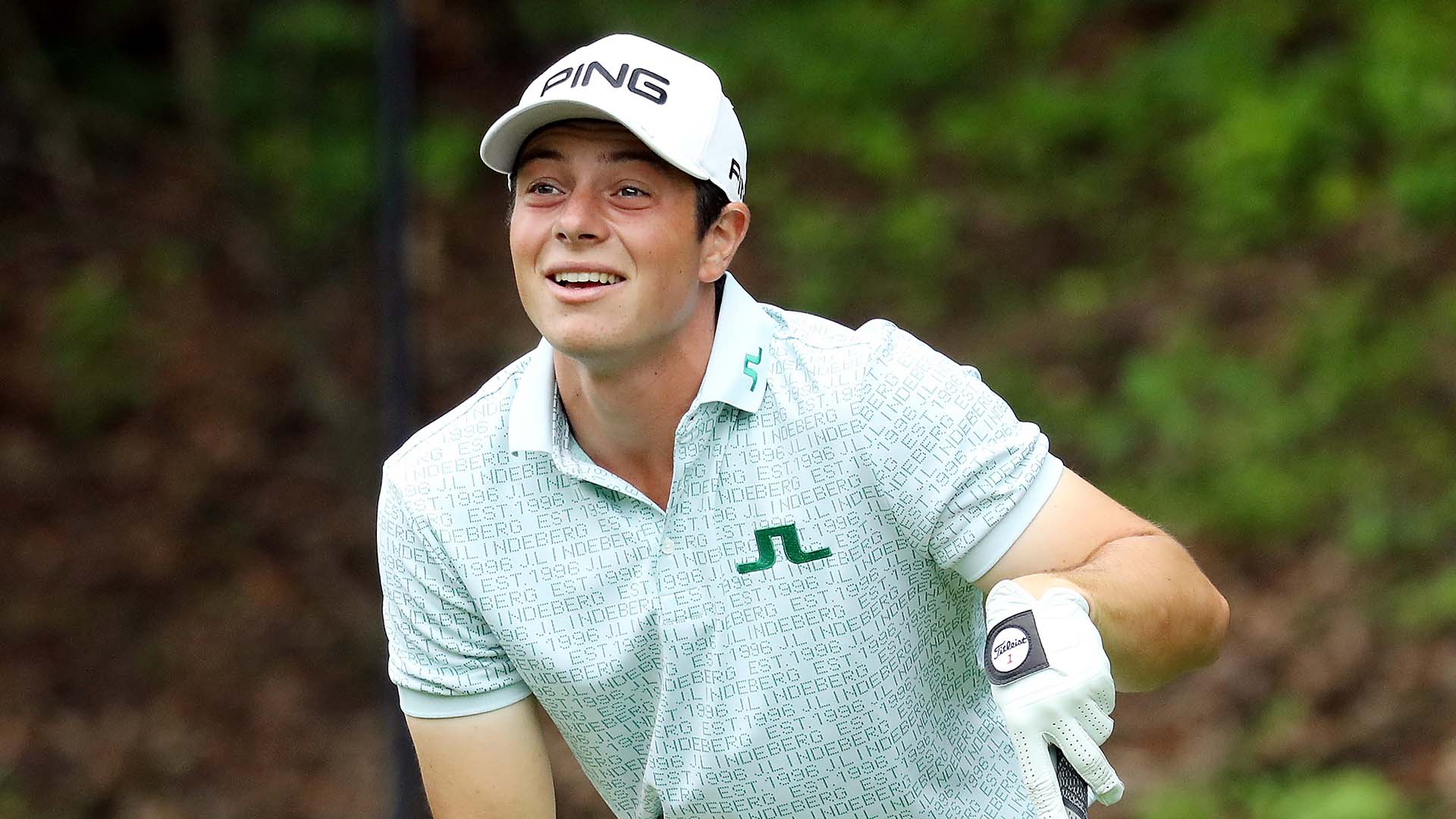 Viktor Hovland made his pro debut Thursday at the Travelers Championship sporting some new clothes and a new golf bag.

The 21-year-old Oklahoma State product, who turned pro after grabbing low-amateur honors at last week's U.S. Open, signed an apparel deal with J.Lindeberg. He also will play a minimum of 11 Ping clubs, including the G410 LST driver, and use a Ping staff bag, Ping announced on Thursday.

"I tried out a few different clubs Callaway, TaylorMade and Ping, and when Ping came over for a fitting I really liked their stuff," said Hovland, who won the U.S. Amateur last summer playing Ping clubs. "Just the fact that they had Norwegian roots and big ties to Oklahoma State, I thought that sounded really cool. The more I picked up the clubs, I just felt they were really good."

Hovland was a three-time All-American at Oklahoma State and won the Ben Hogan Award this year. He was also low amateur at the Masters. He switched to the G410 LST driver at Pebble Beach and led the field in strokes gained off the tee.

Hovland's deals with Ping and J.Lindeberg were just two of the many summer signings involving newly-turned pros. Here is a quick look at some of the others:

Matthew Wolff will be represented by Wasserman, and will play TaylorMade equipment and the company's ball. He also will wear Nike apparel.

Collin Morikawa inked deals with TaylorMade (equipment and ball) and Adidas (apparel). He also will be repped by Excel Sports Management. He's already made two cuts as a pro – T-14 at RBC Canadian Open and T-35 at U.S. Open.

Justin Suh signed with p3SportsReps (management) and Puma (apparel). He chose to hold off on signing an equipment deal. He missed the cut at the Memorial in his pro debut.

Will Gordon also will be represented by Wasserman. He made his Mackenzie Tour debut last week (he tied for 15th) wearing Travis Mathew apparel. He is expected to sign an equipment deal with Callaway, though that has yet to be officially announced.

Zach Bauchou made his pro debut at the RBC Canadian Open playing Callaway equipment. He also is slated to tee it up in next week's Rocket Mortgage Classic.

Junior Akshay Bhatia officially signed with Lagardere earlier this year, though won't turn pro until after the Walker Cup. 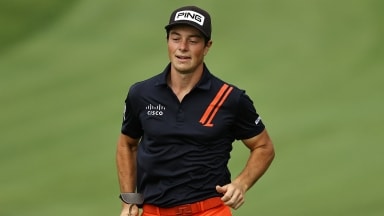 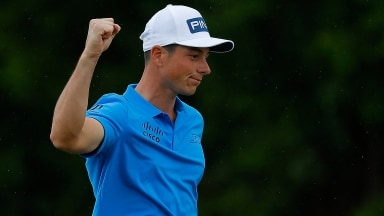