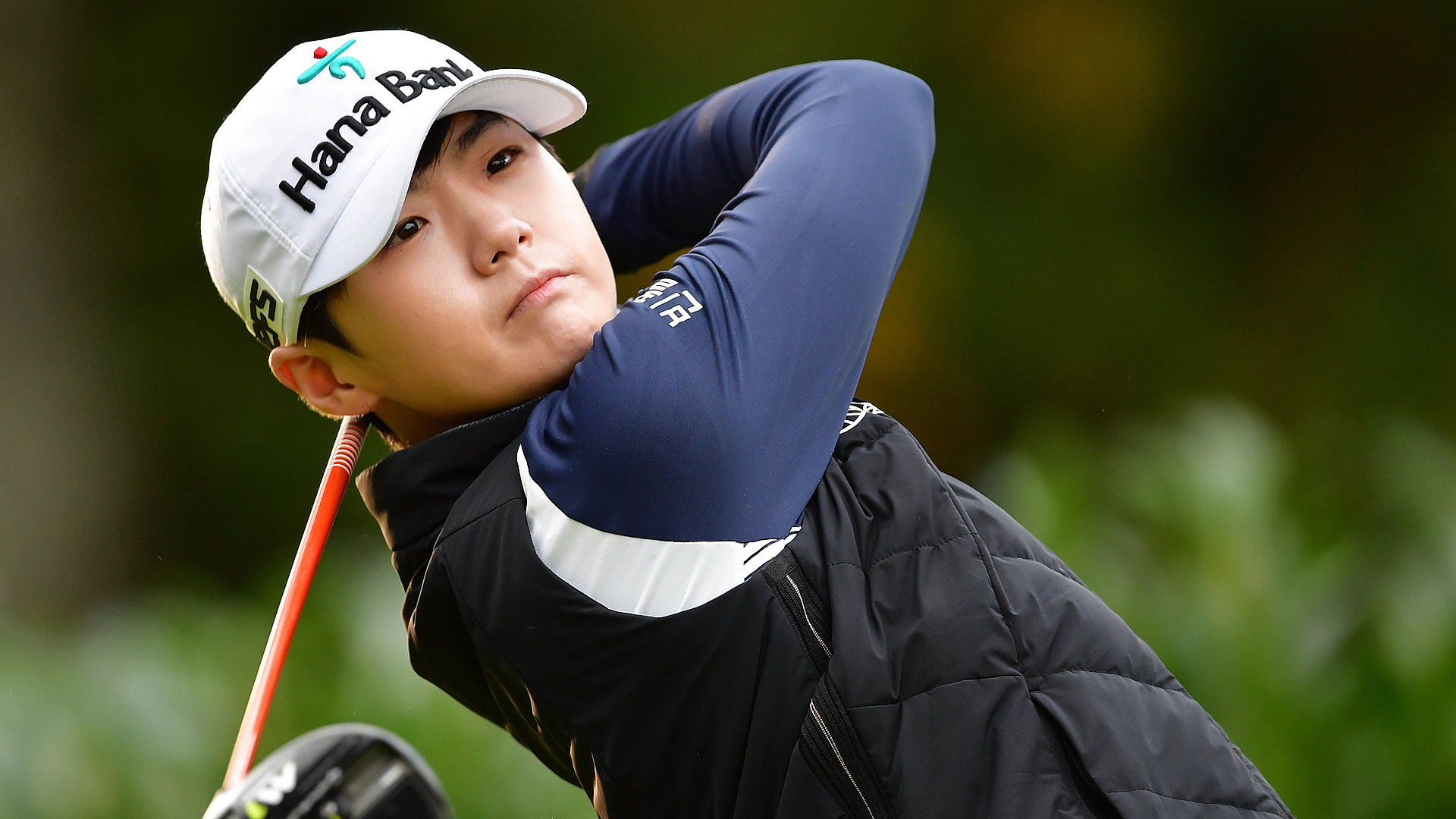 Sung Hyun Park officially moved to the top of the Rolex Women’s World Rankings on Monday, becoming the 12th player to ascend to No. 1 since the rankings were created in 2006.

Park ended So Yeon Ryu’s 19-week reign atop the rankings.

“It’s a great honor to me and my family,” Park said from Hainan Island in China at the Blue Bay LPGA. “There won’t be any changes because of the ranking. I believe my future play is more important than the fact that I moved up in the ranking.”

Shanshan Feng moved up a spot to No. 3 in the world with her victory Sunday at the Toto Classic in Japan.

Park, 24, is the reigning U.S. Women’s Open champion. She also won the Canadian Pacific Women’s Open in August. She has already clinched the Louise Suggs Rolex Rookie of the Year Award and leads the LPGA money list. Park is second to Lexi Thompson in a tight race for the Vare Trophy for low scoring average and second to Ryu in the Rolex Player of the Year point standings.

She is third to Thompson in the Race to the CME Globe standings, giving Park a chance to become the first player in LPGA history to sweep all those awards in a single season. The awards races will come down to the year’s season-ending CME Group Tour Championship in Naples, Fla., next week.