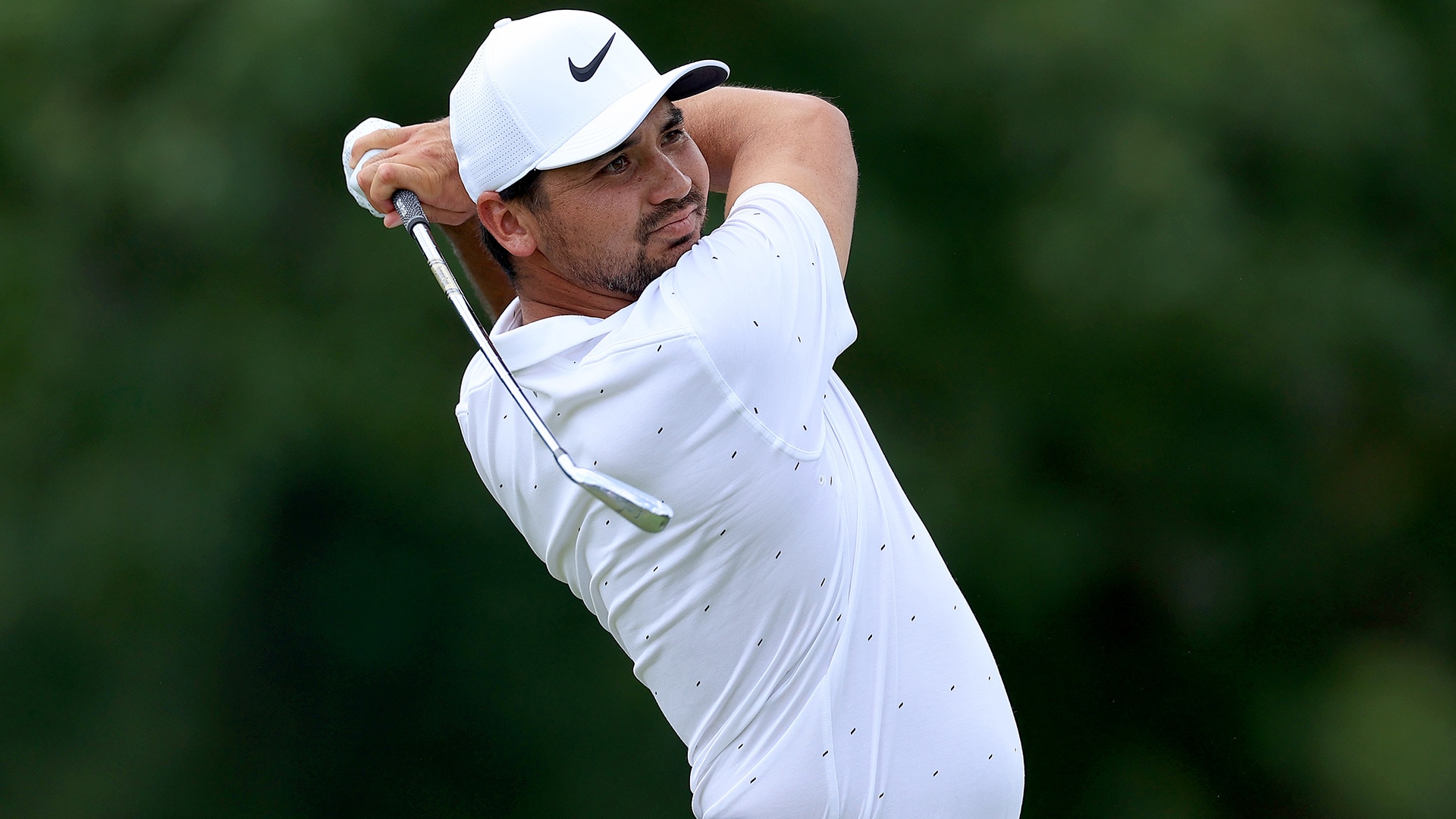 MEMPHIS, Tenn. – The company line on the PGA Tour is that there are two kinds of swing coaches: those who have been fired and those who are about to be fired.

It’s a tough business that’s not always driven by rational thought or relative success, and that’s not an indictment of either the coach or the player. Sometimes you just have to hear things a different way for them to resonate. Sometimes, as is the case with Jason Day, you don’t want to hear anything at all. And that’s fine, too.

Two days ago, Day revealed that he and swing coach Colin Swatton had split after two decades of more success than most players could ever hope for. Since Day walked into Kooralbyn International School in Queensland, Australia, the rough-around-the-edges teenager has been listening to Swatton, questioning his authority, acknowledging his wisdom and appreciating the effort. 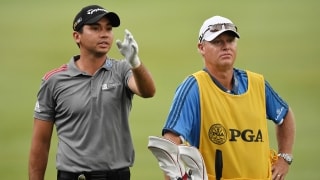 Together the two won a dozen times on the PGA Tour, including the 2016 PGA Championship, scaled to the top of the world ranking and became one this generation’s best players. Over the course of those two decades Swatton served as swing coach, mentor, caddie and, perhaps most importantly, a much-needed father figure.

Friday at the WGC-FedEx St. Jude Invitational, Day spoke publicly about the split for the first time and the emotion was predictable.

Like so many players before him, Day simply needed something new. It’s hard to imagine a closer or more unique player/coach relationship, but the 32-year-old finally came to the same conclusion so many others have made and Swatton couldn’t have been prouder.

“I was kind of surprised but at the same time not surprised,” Swatton told GolfChannel.com. “When you do what I do for a living you know that day is going to come. You know they are going to take ownership and it’s more of a compliment than it is a shock.”

Day decided shortly before last month’s Workday Charity Open that it was time to take ownership of his swing, and it’s telling that even that decision was based more on the duo’s unique relationship than any mechanical or philosophical differences.

“Sometimes when I had a coach, I know that it's not that way, but me thinking that this way, sometimes I would try something, but I knew that he probably wouldn't want me to try it so I wouldn't end up doing it,” Day said following a second-round 67 at TPC Southwind. “This has obviously given me a little bit of freedom to go out and experiment a little bit on what kind of windows I like to see, trajectory, the spin and what kind of feel I like going through impact.”

The experiment has worked so far. He posted back-to-back top-10 finishes at the Workday Charity Open and Memorial, which were both played at Day’s home club in Ohio, and is off to a steady start at this week’s World Golf Championship at 5 under.

This week’s news is the last chapter in a transition that actually started in 2017 when Swatton gave up his day-to-day duties as caddie. When Day joined the Tour as a 19-year-old he needed Swatton by his side for everything golf and otherwise. That he would “grow out” of those needs is as predictable as it is prudent.

Day said he plans to go without a swing coach at the moment and will instead focus on the art, more than the science, of the swing. But make no mistake, Swatton’s fingerprints will remain.

“I've always pretty much done the same thing as I've always done as a kid, I haven't really moved away too much from what Col has done,” Day said. “I'm still doing the same things that he's really kind of teaching me, but I'm just really trying to focus more on the feel side of things, what I like to feel out there.”

Although he’s dropped to 43rd in the world, and his last Tour victory was the ’18 Wells Fargo Championship, Swatton was predictably bullish on Day’s outlook.

“I know that he has the skills and the knowledge and the experience, he’s been the best player in the world, it’s just a matter of him applying the skills that he’s been taught,” Swatton said. “I expect him to bounce back and play well.”

These kinds of moments in life are always emotional, but for Swatton there was just one emotion that could explain how he was feeling – pride.