Seminole charity match may include pool noodle in cups 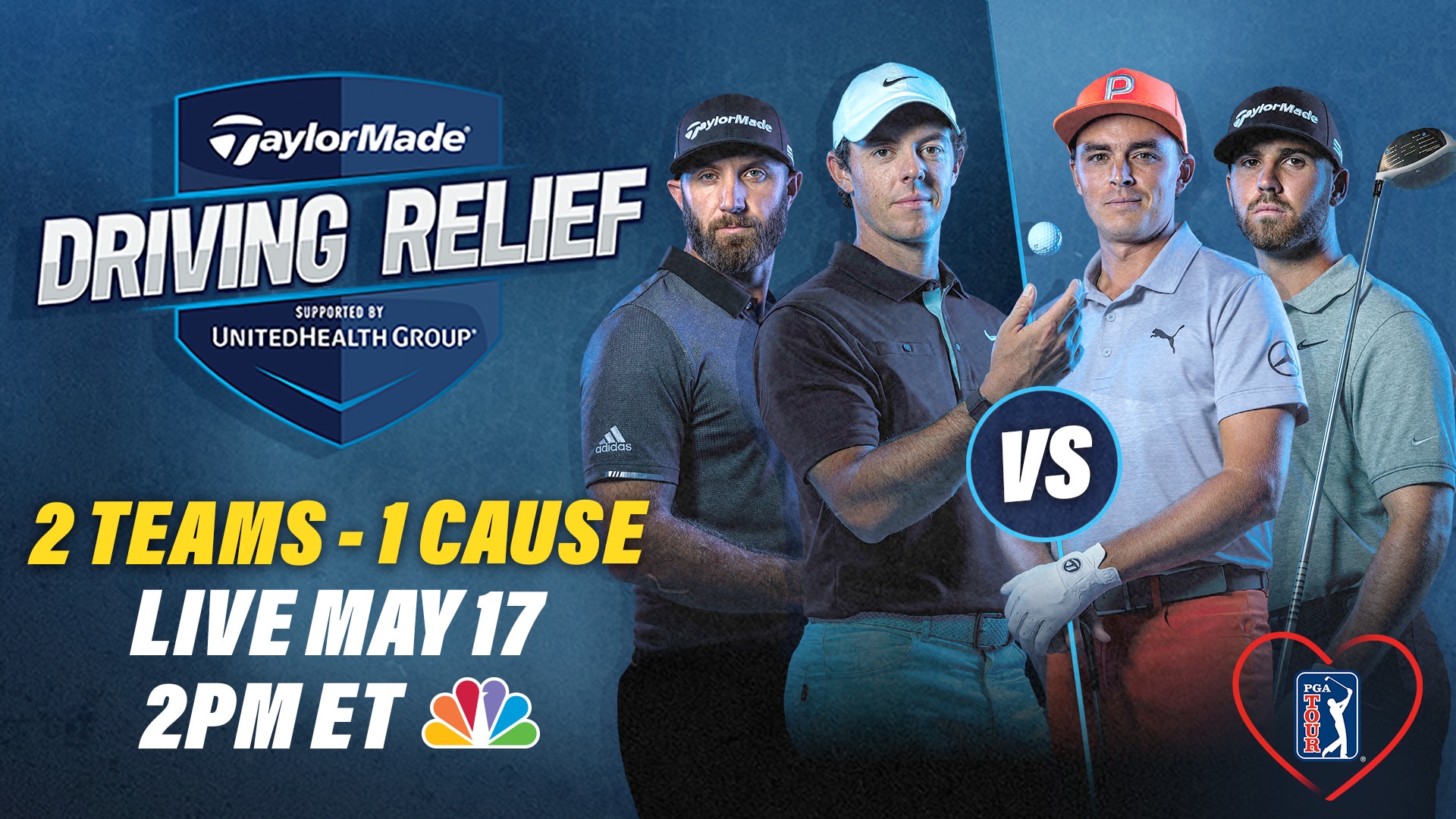 Discussions remain ongoing to see if Sunday's televised return of golf will include pool noodles in the bottom of the cups at Seminole Golf Club.

Rory McIlroy, Dustin Johnson, Rickie Fowler and Matthew Wolff are days away from competing in the TaylorMade Driving Relief charity match, which will mark the first televised live golf in the U.S. since the opening round of The Players on March 11. PGA Tour officials are taking a number of precautions to create a safe environment in the wake of the COVID-19 pandemic, including eliminating the use of caddies. But discussions with local authorities continue on other points regarding the team skins match, specifically when players can arrive on site and what the cup will look like on the greens.

Seminole is located in Palm Beach County, Florida, where Emergency Order 5 was recently enacted to govern the reopening of local golf courses. According to the order, players can arrive to a course no more than 20 minutes prior to their tee time and play on the greens is expected to be hands-off.

"A swimming 'noodle' or similar device shall be used to fill the hole, or the cup will be raised an inch above ground to prevent the ball from going in the hole," the order read. "Players will be informed not to touch or remove flagsticks from the cups at all times."

Speaking on a media conference call, PGA Tour senior referee Stephen Cox shared that discussions continue with local officials, as the Tour seeks "exemptions" that would allow all four participants additional time to warm up and get prepared for the TV broadcast. He added that while the players themselves won't be handling the flagstick, the Tour hopes they will be able to putt into a noodle-less hole as they expect to at future Tour events.

"We want the player to be able to putt without the flagstick in the hole and we want the noodle to be removed," Cox said. "These are the sort of things that we're still waiting to get confirmation on. And if it turns out that we're not comfortable going down that road, then we'll just proceed with the noodle in the hole, and that will give an opportunity to show that golf at the highest level can be played in a fun manner. But it is our intention to play golf just like we will do at Colonial in a few weeks' time."

Cox added that if the Tour receives permission to remove flagsticks and noodles, any tending of the pin during the match will be done by rules official Mark Russell. Bunker rakes will also be removed, and in the unlikely event that a lie would need to be recreated Cox himself will do the raking with a rake stationed on his cart.

The Tour also confirmed that all four players have already undergone diagnostic PCR testing in advance of Sunday's event to check for coronavirus.

"On-site there will be additional testing, as well as thermal screening and questionnaires," said Tour senior vice president of tournament administration Andy Levinson. "Those screenings will not just apply to the participants but to everybody on-site. It's a great opportunity for us to implement similar procedures to what we're going to be implementing when we return to competition on the PGA Tour and see how they work, albeit in a very much smaller manner."