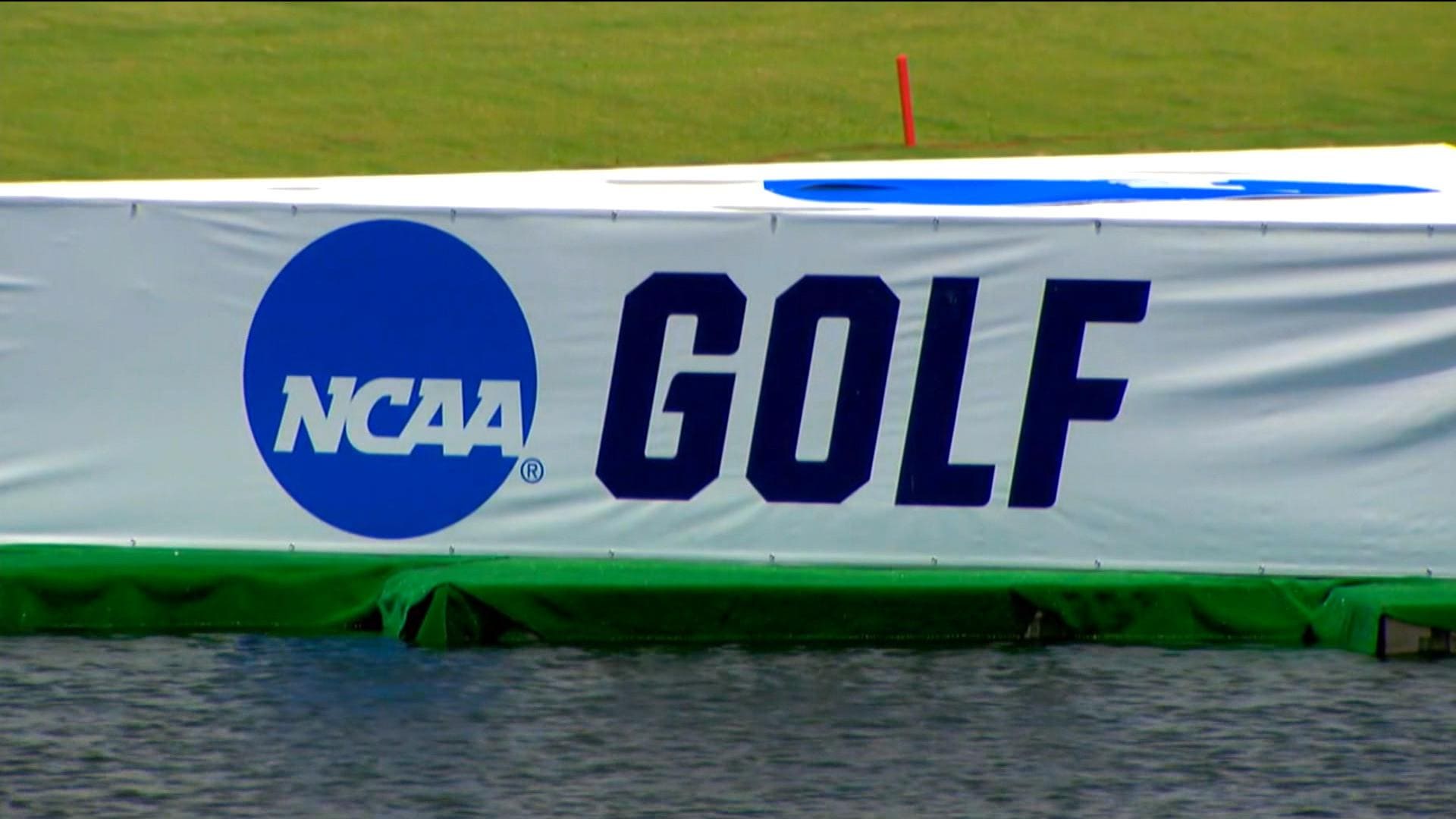 Each of the four regional sites will consist of 18 teams and an extra six individual players, whose teams were not selected. The low six teams and low three individuals will advance to the NCAA Championship, May 18-23, hosted by Oklahoma State at Karsten Creek Golf Club in Stillwater, Okla.

Arkansas, Duke, UCLA and Alabama are the top seeds in their respective regionals. Arizona State, the third seed in the Madison regional, is the women's defending champion. Here's a look at the regional breakdown, along with teams and players: 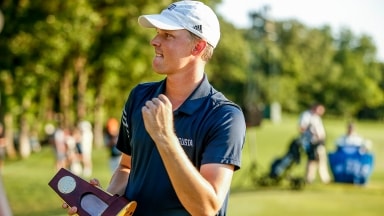 Augusta's Broc Everett won the NCAA individual title in a playoff, while the top eight teams are now finalized for match play.