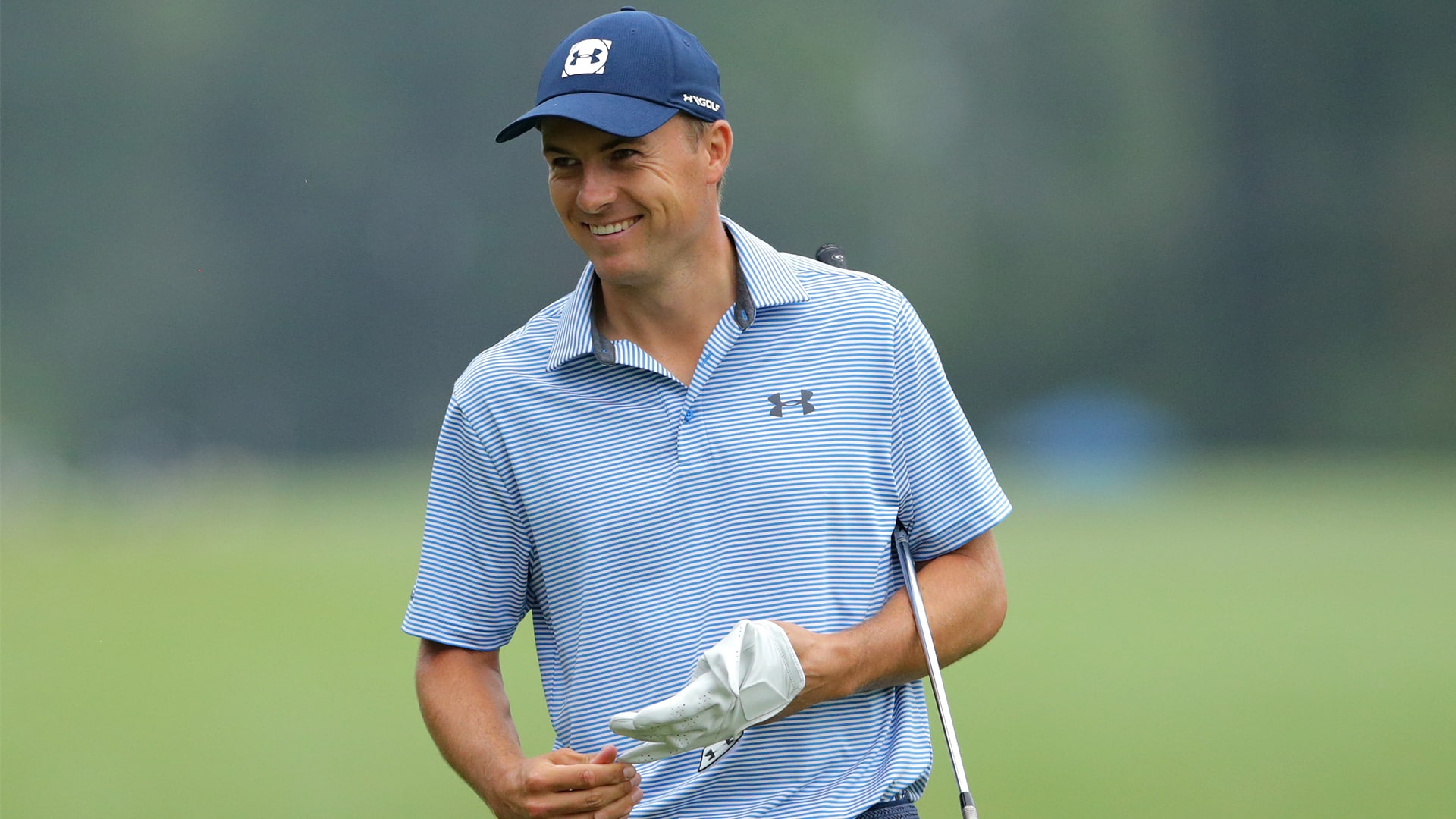 Several PGA Tour pros and top amateurs will compete in a 54-hole fundraising tournament next week in the Dallas area, GolfChannel.com has learned.

Jordan Spieth, who is among the dozens of tour pros who are members at the club, was originally expected to compete, but a PGA Tour Players Advisory Council meeting on Tuesday will keep him from doing so, according to event organizers. (Spieth was not listed on the first- and second-round pairings sheet, released Sunday evening.)

However, the three-time major champ, a member of the Tour's policy board, is supposed to attend and could potentially play as an unofficial marker in one of the featured groups.

The members-only competition will be separated into three flights by handicap, including an "elite flight" playing at nearly 7,900 yards, and top professional finishers will receive cash payouts from a purse of $27,000.

The remainder of the proceeds, including all entry fees of $250 per player, will be donated to the club’s full-time caddies, who have been out of work because of the COVID-19 pandemic.

“Maridoe is thrilled to host the Maridoe Samaritan Fund Invitational and to set and represent the new standard in tournament performance while keeping our players safe and in good health,” Maridoe owner Albert Huddleston said. “Maridoe embraces the social-distancing responsibilities and is particularly suited to meet all the necessary criteria to have a safe and healthy tournament. This was a beautiful opportunity to contribute to the Maridoe Samaritan Fund and help those caddies who have been affected.”

The idea for the tournament came about less than two weeks ago, as Huddleston was casually talking to Spieth and other members at Maridoe about the last time they've gone this long without playing a tournament. Days later, 24 players had already committed. Maridoe's managing member, Alison Morrison, said many other pros wanted to play, but the elite portion of the field ended up being capped at 51 pros and amateurs.

The Dallas area is also set to welcome back the PGA Tour later this summer. The Charles Schwab Challenge is scheduled to begin June 11 at Colonial Country Club and serve as the restart to the Tour's suspended season.

Morrison said the club, which is supposed to host the Southern Amateur in July and Maridoe Collegiate Invitational in September, hopes that this event can "send a message" that golf tournaments can be played, and be done safely and in accordance with local social-distancing orders and CDC guidelines.

Using GameForge, the tournament also hopes to collect important data from players during the event.

Tournament officials plan to review several rules with competitors during a mandatory meeting Monday night via Zoom, including the absence of bunker rakes, carts and caddies (players will have to carry or push their own bags), the allowance of only one guest per player, arrival times no earlier than 30 minutes before tee times, changes in the way scores are recorded and collected (each group will have a scorer walking the cart path, raking bunkers and inputting scores in Golfstat, and photos will be taken of official cards after each round), and guidelines that players avoid coming within 6 feet of their playing competitors.

The club's range has also been closed and converted into a par-3 course, which will be available for players to "warm up" on before their rounds.

The tournament will be closed to the general public and media.

“If you do things correctly, follow guidelines and all the things required under the Dallas County order, then golf is a perfect sport to be allowed to play,” Huddleston added. “Very few sports can meet the requirements. Maridoe is proud to showcase how competitive golf and social-distancing responsibilities, given this situation, can go hand and hand.”