Thanks for the memories: Tiger and Co. saying bye to event 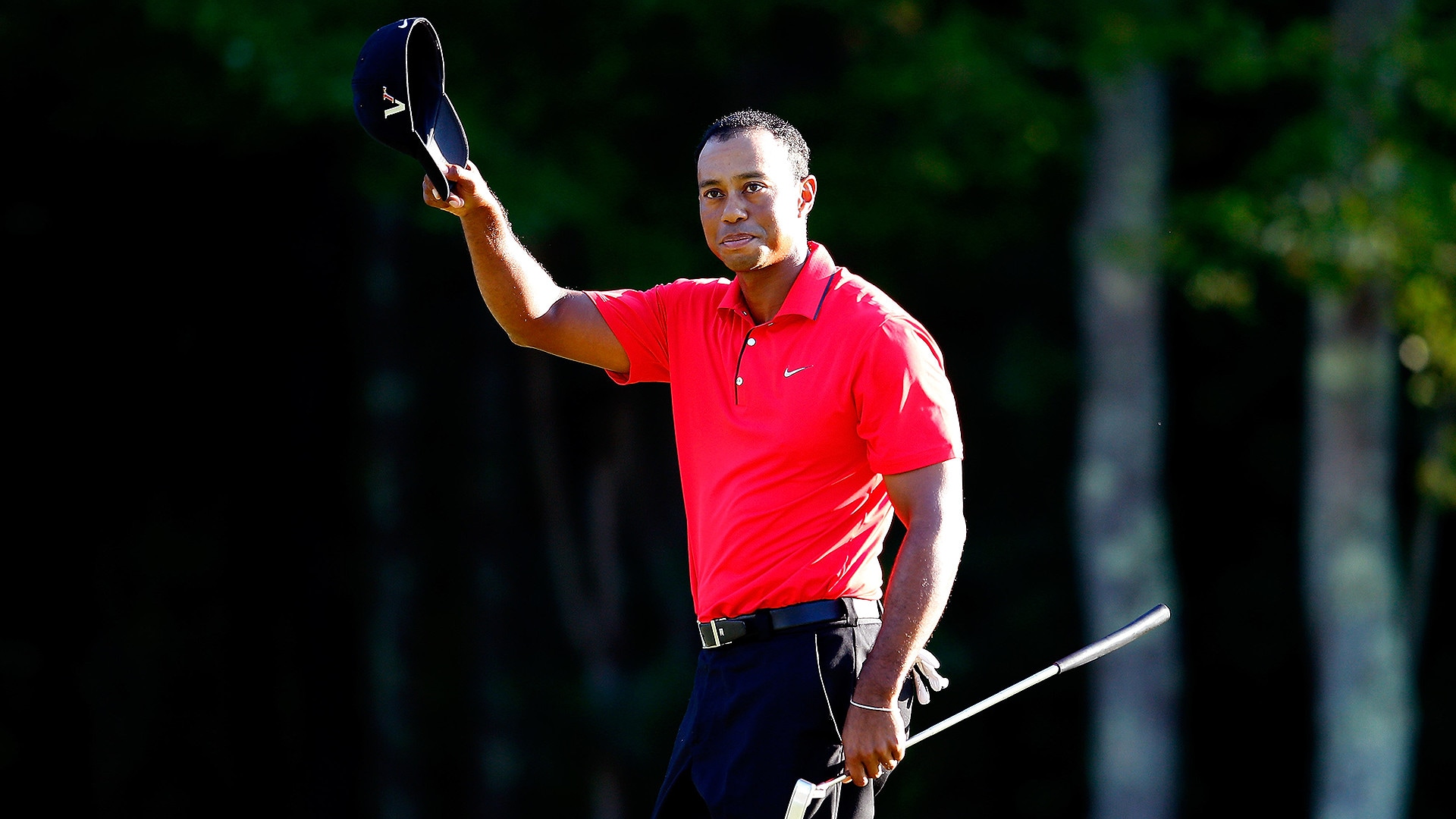 NORTON, Mass. – Although this won’t be the end of PGA Tour golf in the Boston area, this week’s Dell Technologies Championship is a swansong for the event.

With the move next year to go from four to three playoff events, the Dell Technologies, which has been on the Tour schedule since 2003, will be removed from the rotation, and on Thursday at TPC Boston Tiger Woods was asked about what he will remember about the event.

“This has been a regular staple for us. Our foundation was a part of this event. [Tour commissioner Jay Monahan] was our tournament director,” Woods recalled. “It has a lot of fond memories for us. That battle with Phil [Mickelson] was a lot of fun, even though I didn't come out on the good side of it.”

Woods and Mickelson went head-to-head at the 2007 tournament, the first year it was a playoff event, with Lefty beating the 2006 winner at TPC Boston by two strokes; although Woods would go on to win that season’s FedExCup.

The Tour plans to rotate The Northern Trust, which will continue to be the first post-season stop, between the New York area and TPC Boston, which means even though the event is going away fans will still have a semi-regular tournament.

“At least we have a future, at least we're coming back,” Woods said. “The people here always supported this event. They come out in droves and they're loud. It's been fun.”