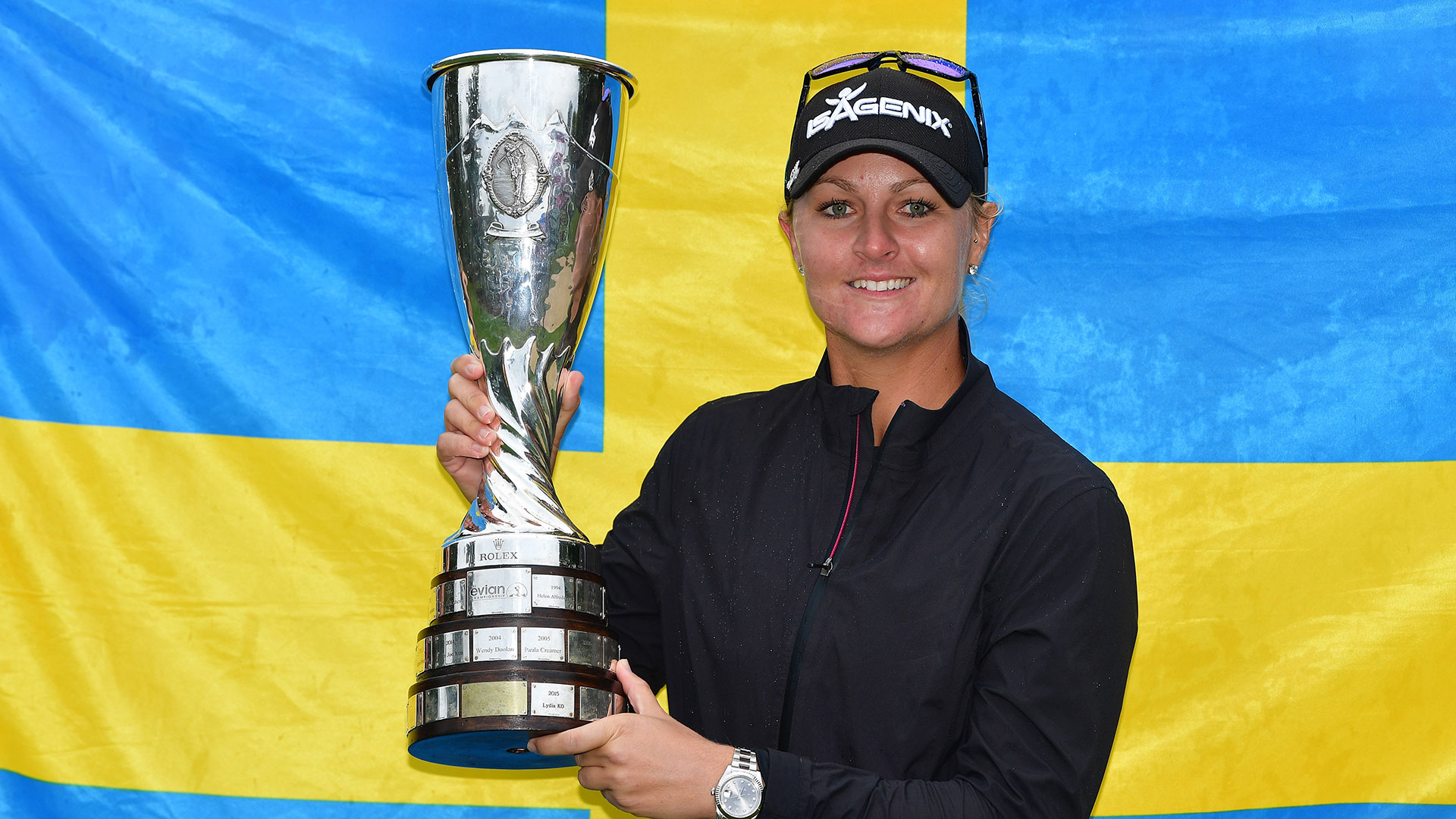 With the major tours shut down in response to the continued outbreak of COVID-19, the Westgate Las Vegas Superbook is offering odds this week's Cactus Tour event in Phoenix, Arizona.

Two-time major champion Anna Nordqvist is the 11/2 co-favorite alongside Amy Olson at the Moon Valley Tournament.

Nordqvist is just a week removed from taking the first-round lead in an Outlaw Tour men's event on the very same golf course: Moon Valley Country Club. Playing from 7,250 yards, she took the Day 1 lead with an 8-under 64 before following up with rounds of 71-76 to tie for 28th.

Other notable names in the field include 2017 NCAA women's individual champion Linnea Storm at 8/1, former Arizona Wildcat Haley Moore, who won twice on the Cactus Tour last year, at 14/1, and Cheyenne Woods at 25/1.

The Westgate also put out odds on this week's All Pro Tour's Paragon Casino Championship in Louisiana before that event was cancelled. Kramer Hickok was the 7/1 favorite followed by Tom Lovelady at 14/1.

Complete odds for the Cactus Tour event at Moon Valley — which as of Tuesday afternoon was still set to tee off Wednesday — can be found here: 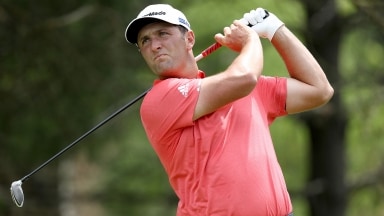 No. 1 Rahm among four co-favorites in Memphis 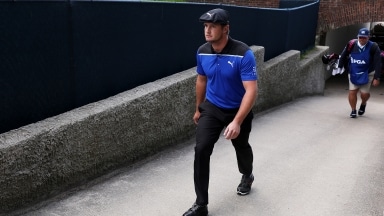 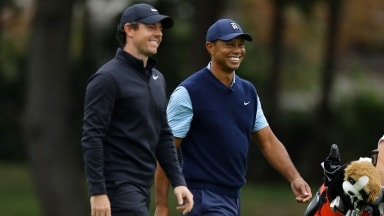 Tiger Woods returns to action Thursday at Torrey Pines but is not the betting favorite for this week’s Farmers Insurance Open.