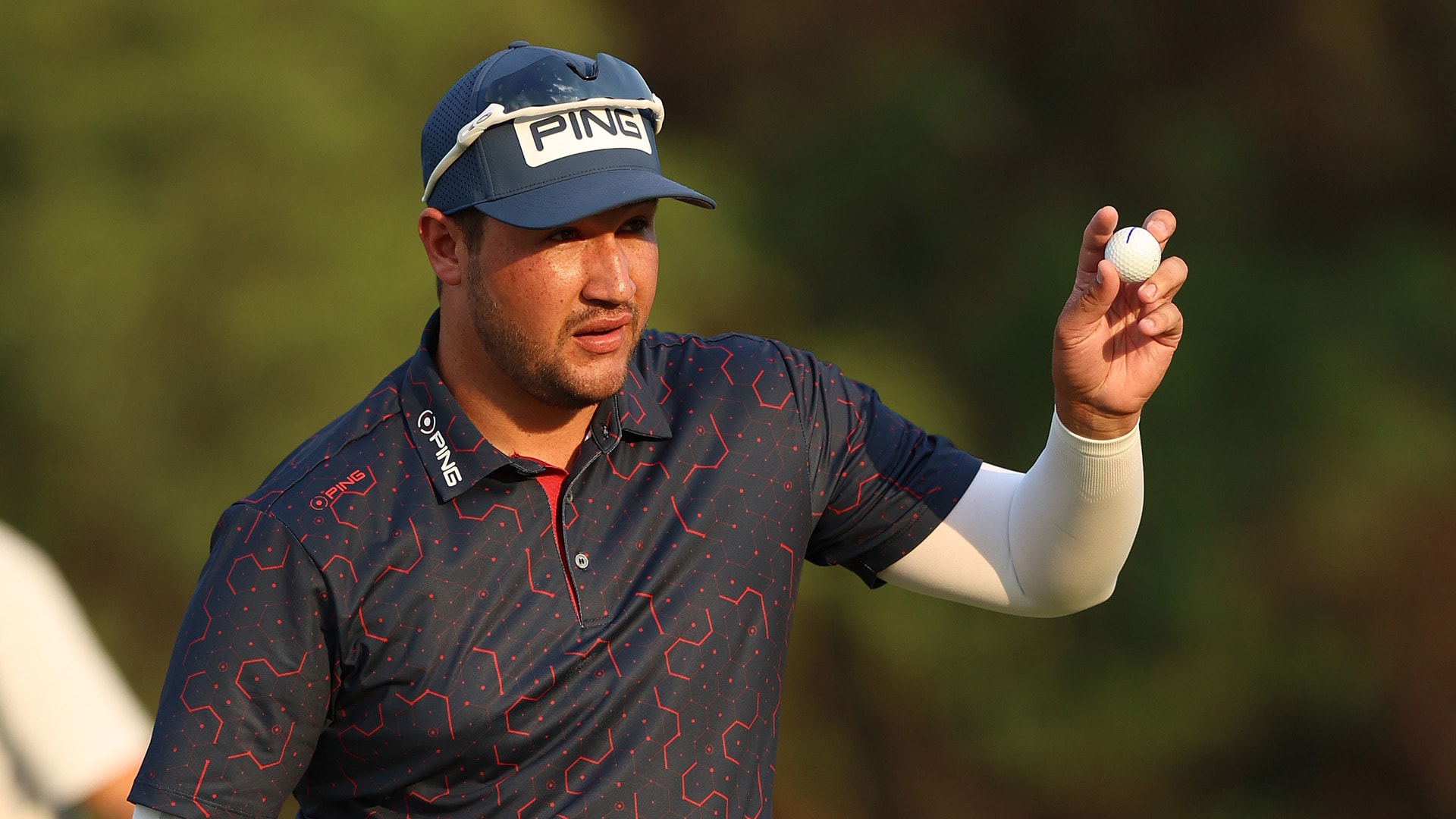 JOHANNESBURG — Thriston Lawrence shot an 8-under 64 to match the course record he set last year and took a one-stroke lead at the South African Open Championship on Thursday.

The 25-year-old South African made nine birdies and one bogey at the Blair Atholl Golf and Equestrian Estate. Ross Fisher of England and Jens Fahrbring of Sweden are both one shot off the lead after one round.

Lawrence said he had “good fun” playing on the longest course (8,161 yards) used on the DP World Tour.

“I like to play full shots into the greens. It’s a long golf course, but I think it suits me,” said Lawrence, who shot a 64 on the course during a Sunshine Tour event last year.

Matti Schmid, Scott Jamieson and JJ Senekal are all two strokes back after shooting 66s.

Tom McKibbin (67) had a hole-in-one on the par-3 11th. The 19-year-old Northern Irishman, who hails from the same golf club as world No. 1 Rory McIlroy, is tied for seventh.

Dan Bradbury followed up his wire-to-wire victory at the Joburg Open on Sunday with a bogey-free 68.

“(I) didn’t really make many bad swings out there again, just kept the momentum rolling, kept doing what we were doing last week,” the 23-year-old Englishman said.

The tournament is the second of three events in South Africa this month as part of the DP World Tour’s 2023 season. 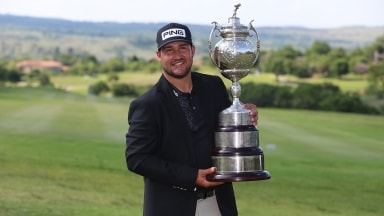 Thriston Lawrence held on to win his home South African Open despite a final-round 2-over 74 at the Blair Atholl course on Sunday. 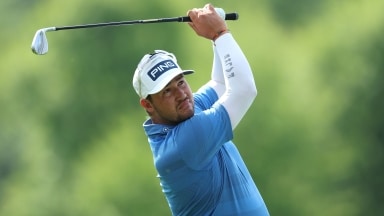 Lawrence leads headed to final round on DPWT

Thriston Lawrence put himself on course for victory in his home South African Open after a third-round 67 on Saturday. 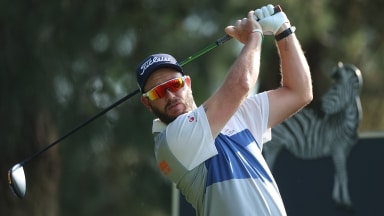