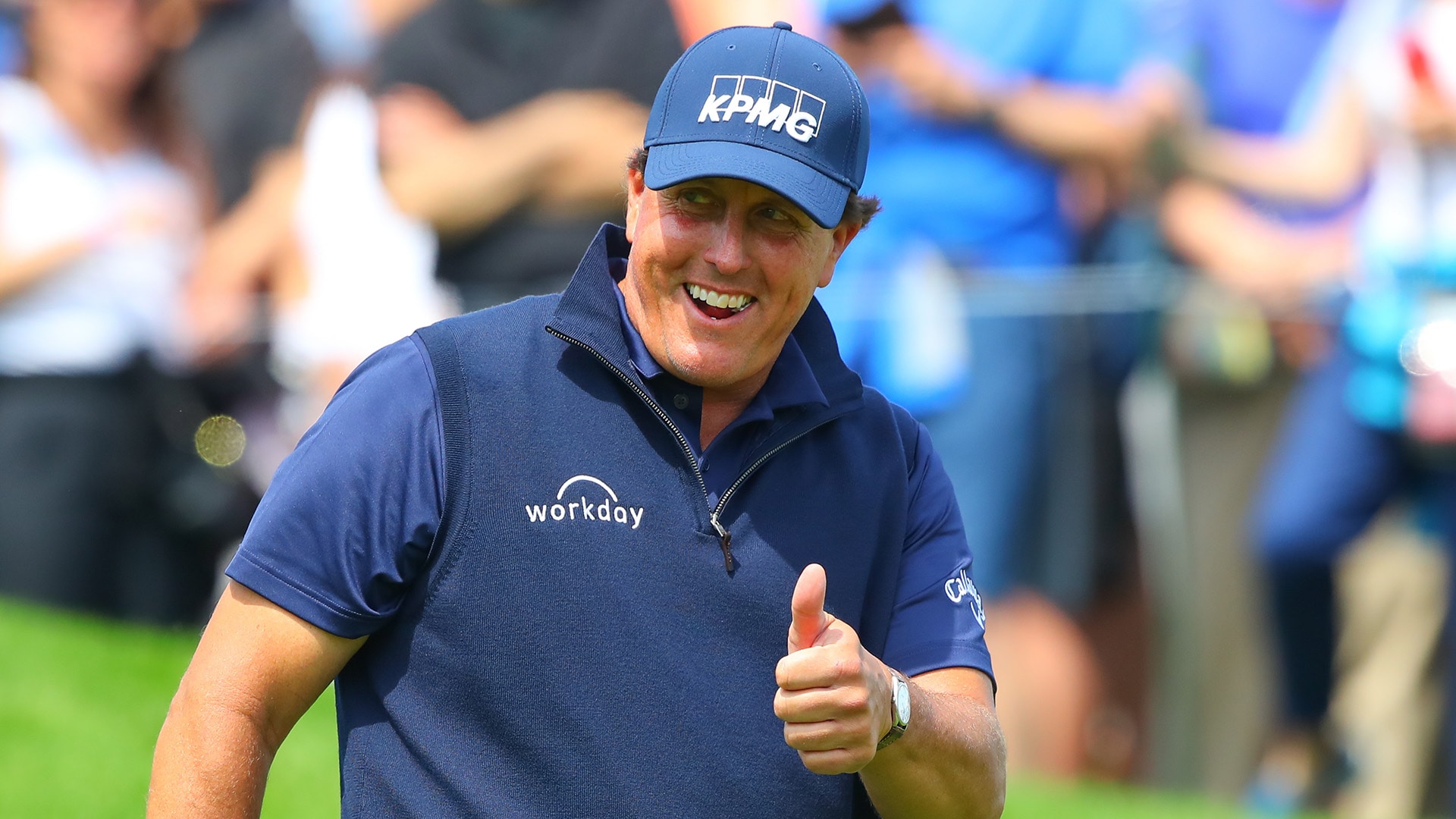 Oh, and the thumbs up.

Shattered the record. Not the round I wanted. Game is closer than my score. I’m putting all I have into tomorrow’s round. Thank you NY for all your support. ❤️👍 pic.twitter.com/A0w9O6YXCs

Well, our thumbs are way up for Mickelson after his latest Instagram video in which he talks about working out his thumbs in preparation to break the "record" for most thumbs up in a round. Mickelson said last time at Bethpage, in 2009, he had 984 thumbs up in a single round.

"As the putts go down, the thumbs are coming up," Mickelson said. "I'm going for a thousand."

Going for the record today. I need 6-7 birdies to warrant this many thumbs up. Let’s do this!

It should be a thrilling Moving Day as Mickelson chases the thumbs-up record Saturday at Bethpage. Of course, it will be hard to top last year's ride on the Donald Duck Express at Shinnecock Hills.

@stoolpresidente @RiggsBarstool @ForePlayPod Phil road the Donald Duck express from 1 to 18 and it was absolutely majestic 🐐 pic.twitter.com/DI5TCCUuyp 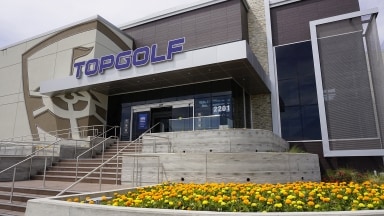 Unique Topgolf to open in Augusta by Masters

Augusta, Georgia will soon have a first-of-its-kind golf entertainment venue, set to open the week of the Masters.