TT Postscript: All in all, not bad, Mr. Woods 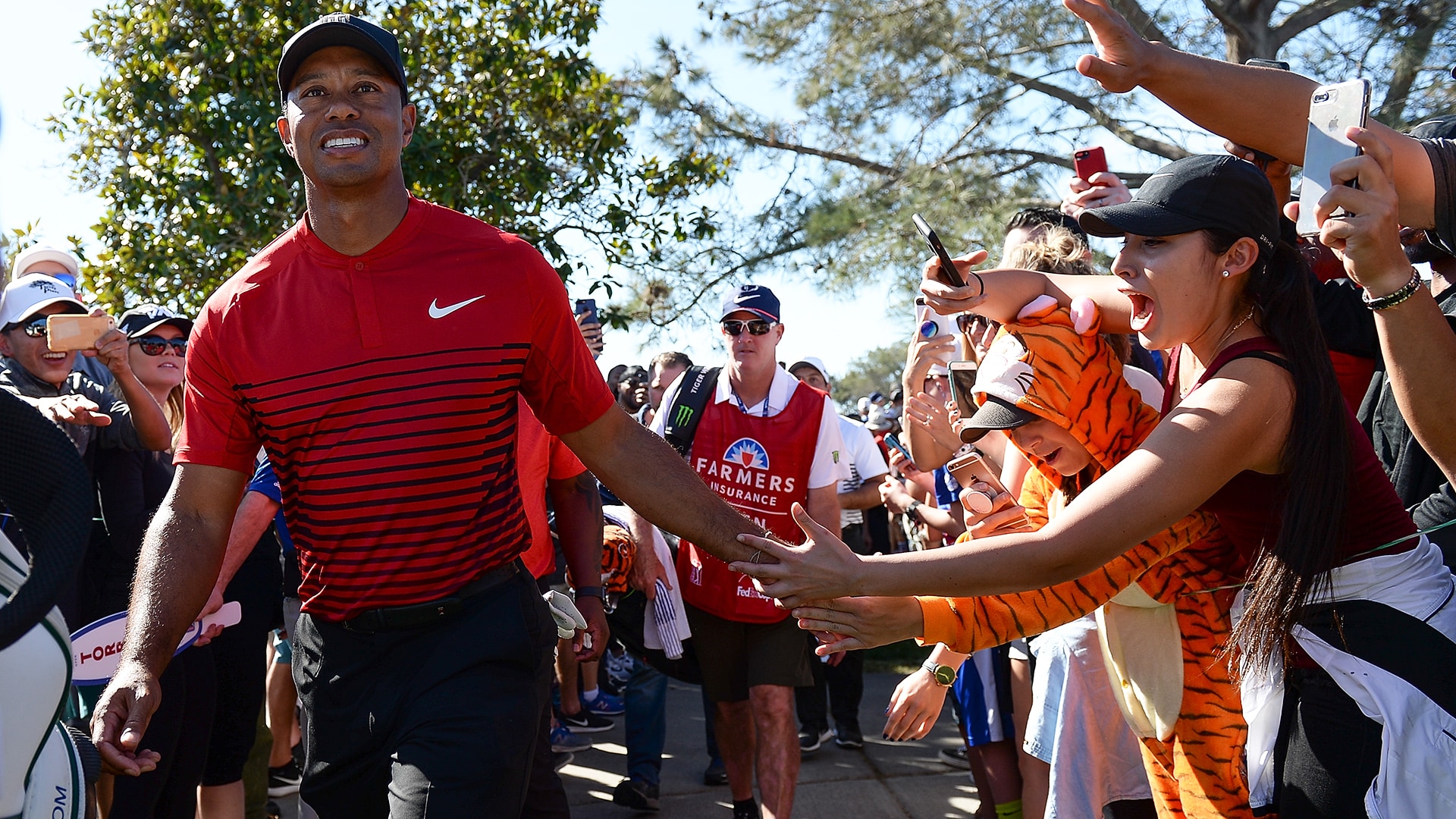 SAN DIEGO – We’ve got 72 holes in the books and there is a lot to unpack, so keep up:

• It could have been so much worse. If not for his turn-back-the-clock short game, Tiger wouldn’t have made the cut, and he certainly wouldn’t have been able to piece together an under-par weekend. It’s something to build on.

• Driving is an issue. I know, we’ve all heard this before, but this week was particularly unsightly. He hit just nine fairways over his final 54 holes. Objective No. 1 must be finding a fix before his next start in two weeks at the Genesis Open.

• The ultimate takeaway was always going to be Tiger’s health, and regardless of finishes or statistics, his body held up for 72 holes. That’s a big hurdle considering it was the cold, Southern California mornings that have proven troublesome in years past.

• As bad as his ball-striking was, Tiger’s mental toughness deserves a nod. On Friday, when he spent much of the day on the wrong side of the cut, he battled. And throughout a tough weekend, he never appeared beaten.

• Asked on Sunday about his upcoming schedule, Tiger was predictably vague. He’s committed to play in two weeks in Los Angeles but, beyond that we should anticipate a familiar Florida Swing, with starts at the Honda Classic and Arnold Palmer Invitational before the Masters.

• As Sunday’s scores at Torrey Pines suggest, the final round was a test for everyone, not just Tiger. The Santa Ana winds blew as predicted, which provided the kind of test that should prove valuable moving forward.