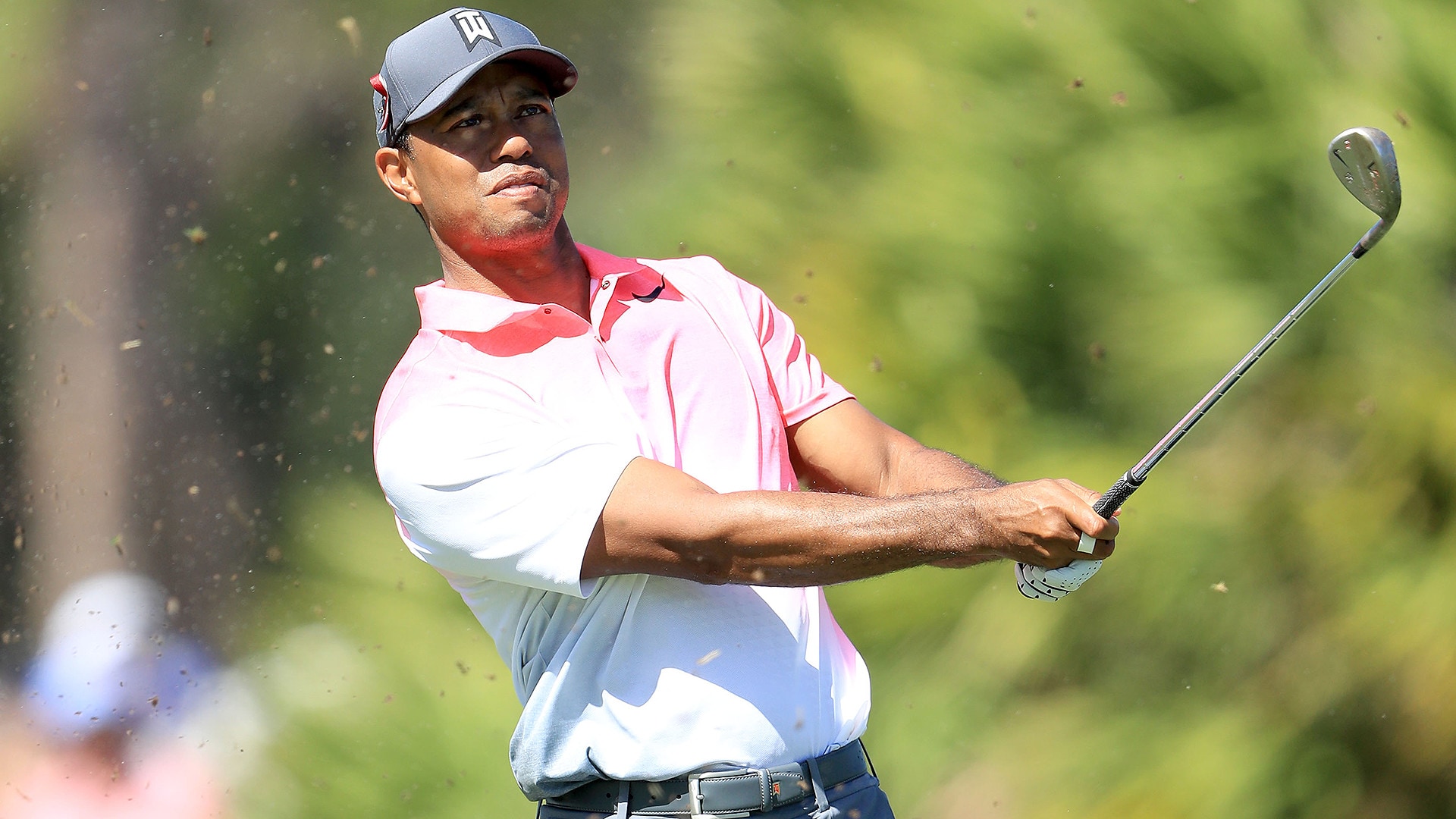 PALM HARBOR, Fla. – Tiger Woods was out early for his pro-am round at the Valspar Championship, where the highlights were few and far between. Here are a few observations from Woods’ final preparations on the Copperhead Course:

• While Woods didn’t post an official number, he shot an (unofficial) 1-over 72 that included birdies on Nos. 1 and 18 with a trio of bogeys in between.

• The driver issues that plagued him earlier this year have, for now, been put to bed. Woods was largely solid off the tee, hitting every fairway on the front nine and finding the short grass with four of six drivers he hit on the day.

• The approach shots from there, though, left something to be desired. Woods struggled with distance control all day, often coming up at least a club short with his irons and at one point missing six straight greens in regulation.

• The short game shined for the second straight day of practice. Woods appeared comfortable around the greens, nearly holing a handful of pitch shots and getting up and down from the bunker six times. That sort of craftsmanship can cover for plenty of flaws.

• Woods noted that the “blustery” conditions presented a challenge, but the wind is again expected to blow during his opening round when he plays in the late wave alongside Jordan Spieth and Henrik Stenson. “It’s going to be tough,” he said.

• In the wake of a 12th-place finish at the Honda Classic, Woods put in some work to hit his irons high again. The challenges presented by PGA National called for plenty of knock-down shots in the wind, and his challenge during the off-week was to “reset and start hitting it high.”

• The decision to add this event to his schedule, in addition to next week’s Arnold Palmer Invitational, had roots in the Genesis Open, where he only played two rounds. But he felt good physically, and he still felt good after a cross-country trip to Honda. “I wanted to push myself in my practice sessions,” he said. “Pushed myself in the gym a little bit and I can handle two weeks in a row now.”