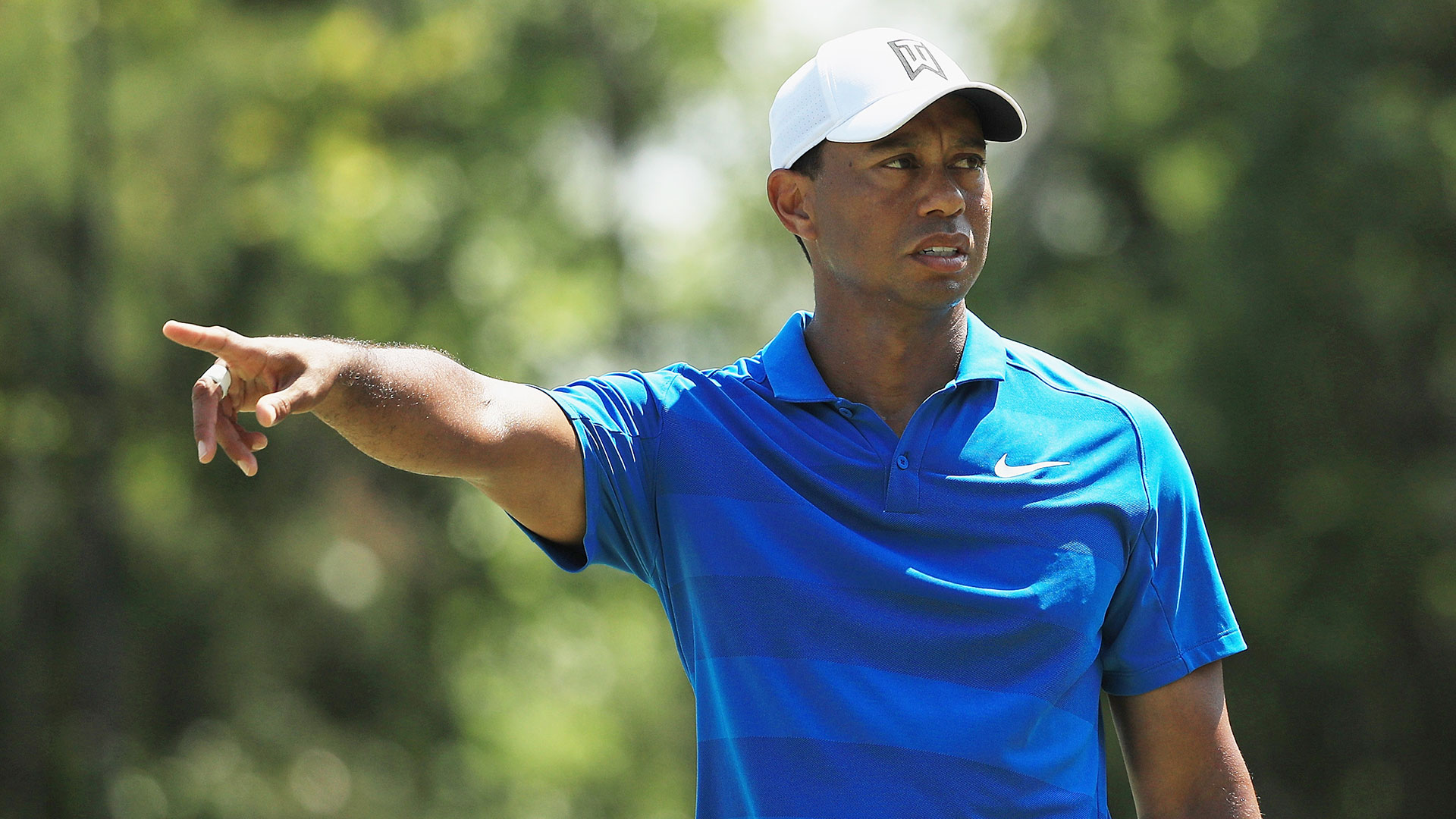 PONTE VEDRA BEACH, Fla. – Here are some thoughts and takeaways from a decidedly mixed bag for Tiger Woods, who opened The Players Championship with an even-par 72:

• It was a decidedly wobbly start for Woods, who played his first eight holes in 2 over. But he got the round on track with an eagle on the par-5 ninth hole, easily the highlight of the day that came after he drained an 18-footer from the fringe to make the turn in even par.

• After getting it into red numbers for the first time with a birdie on No. 12, Woods was still 1 under when he stepped to the 18th tee and hit his worst shot of the day – a pulled attempt at a stinger iron that never had a shot at finding dry land. Said Woods, “It wasn’t like I drew a bad lie on that tee box. That was just a bad golf shot.”

• Woods made an 11-footer to salvage bogey on the last hole and avoid an over-par round, which he said was an important distinction given how he felt he played. The final stat line on a middling afternoon: 5 of 14 fairways, 11 of 18 greens in regulation and 28 putts.

• After the round, Woods was decidedly optimistic about his play, particularly on the back nine. “I felt like I should have shot something in the 60s,” he said. “But I didn’t do it.” He trails by six shots heading into the second round, although his score was still good enough to win his marquee three-ball with Rickie Fowler (74) and Phil Mickelson (79).

• While the rare grouping with Mickelson received plenty of hype, Tiger expected a little more from the Stadium Course crowds coming down the stretch. “Towards the back nine it started to get a little sparse,” he said. “I think they might have tipped back a couple and got a little sleepy.”

• After battling a balky putter all week at Quail Hollow, his work on the greens was not an issue during the opening round. That’s certainly a positive sign, and in Woods’ eyes the formula for moving into contention in the second round is straightforward: “I’ve got to drive it a little bit better than I did today and obviously hit the ball closer.”

• He’ll have a quick turnaround, starting the second round at 8:27 a.m. Friday. With warm temperatures in the forecast and calm winds expected early, Woods plans to employ an aggressive approach, especially on the back nine which will be his first holes of the morning. “There’s a lot of birdie holes out there tomorrow,” he said. 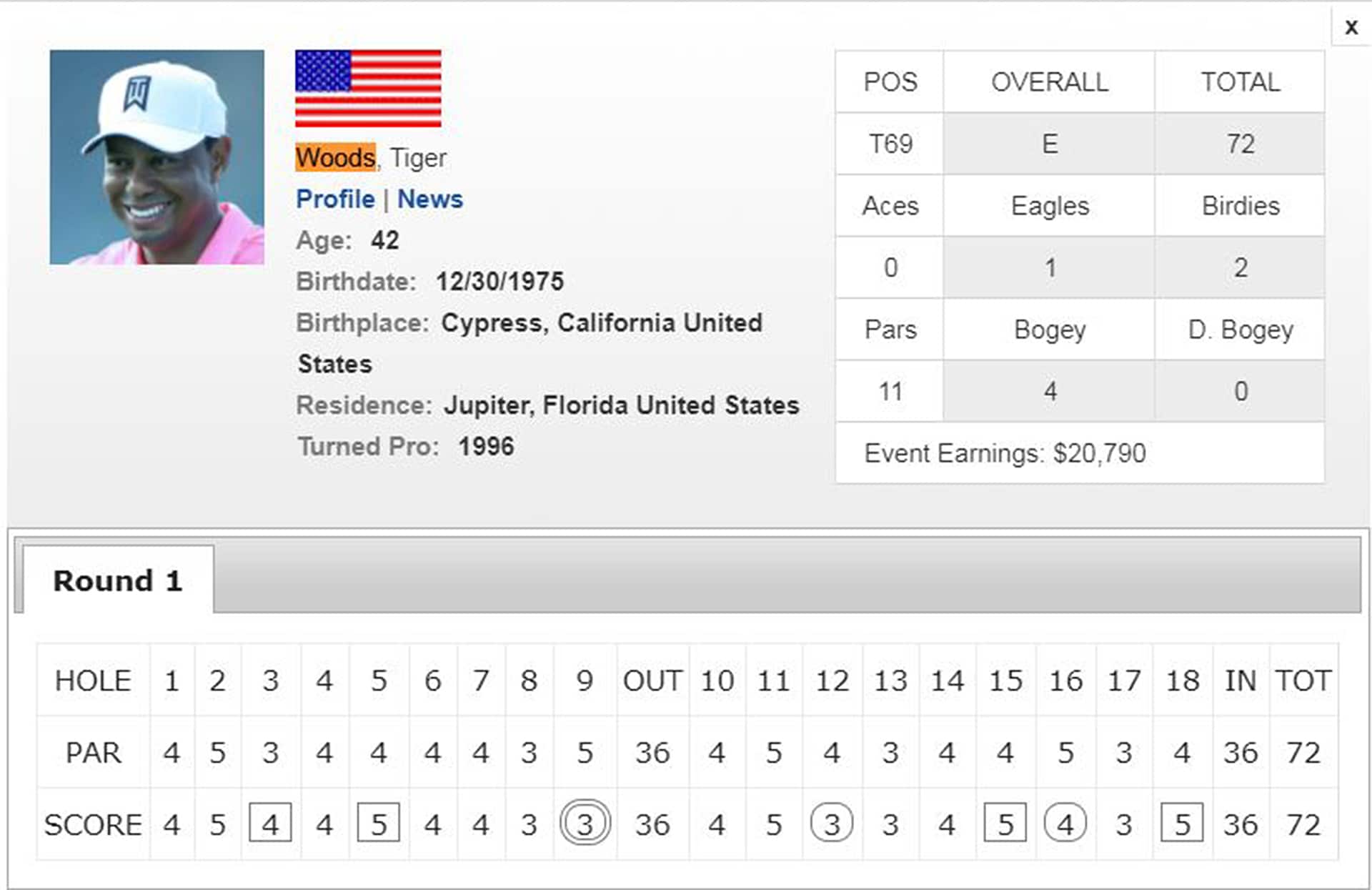